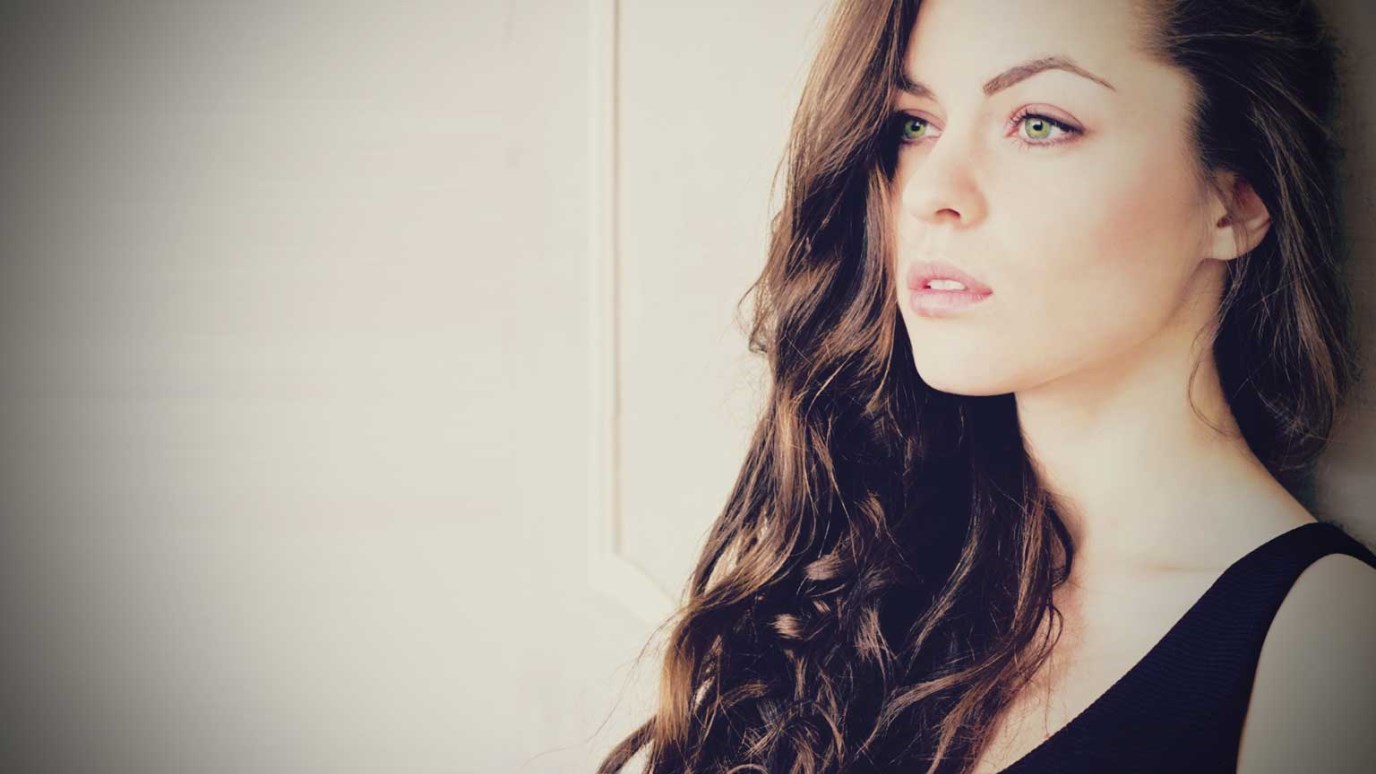 Are you harboring unchecked anger? Start tilling the soil of your heart to uproot unforgiveness and plant seeds of mercy.

I can't imagine the pain, shame, rejection and fear Tamar endured as a result of Amnon's act of rape. He senselessly and thoughtlessly stole her innocence. This tragedy left her to live as a desolate woman in her brother's home. The Hebrew word for desolate is shamem and means to be appalled, stun, to stupefy. The word stupefy caught my eye. Further research into its meaning helps us catch a glimpse into Tamar's state of mind. Her attack put her into a state of little or no sensibility.

For two years, Absalom watched his sister live like this. His anger seethed over that tragic crime and the way it had changed Tamar’s life. Unchecked and harbored anger is a dangerous thing. Absalom's heart became fertile soil for a plot of revenge to take root, grow, and blossom. When Absalom could stand it no longer, he set a plan into motion and had his half-brother killed. Little did he know that this single act of revenge would change his family history forever.

Unforgiveness can leave your heart a breeding ground for revenge. The best way to deal with unforgiveness is to forgive. It is best to forgive right after the offense, without delay.

Am I saying forgiveness is easy? Not necessarily. We may offer forgiveness with words even when our heart doesn’t feel very gracious toward our offender. The pain and bitterness will often creep back in. When this happens, we have to deal with deep and hurtful offenses on a daily basis until forgiveness takes root in the soil of our heart so freedom grows and blossoms.

I have walked this difficult road of unforgiveness and have seen God help my feelings catch up with my words. While not an easy or a short road to travel, I made it. You can too!

Are you harboring unchecked anger? Has it been two years? Start tilling the soil of your heart today to uproot unforgiveness and plant seeds of mercy and forgiveness.