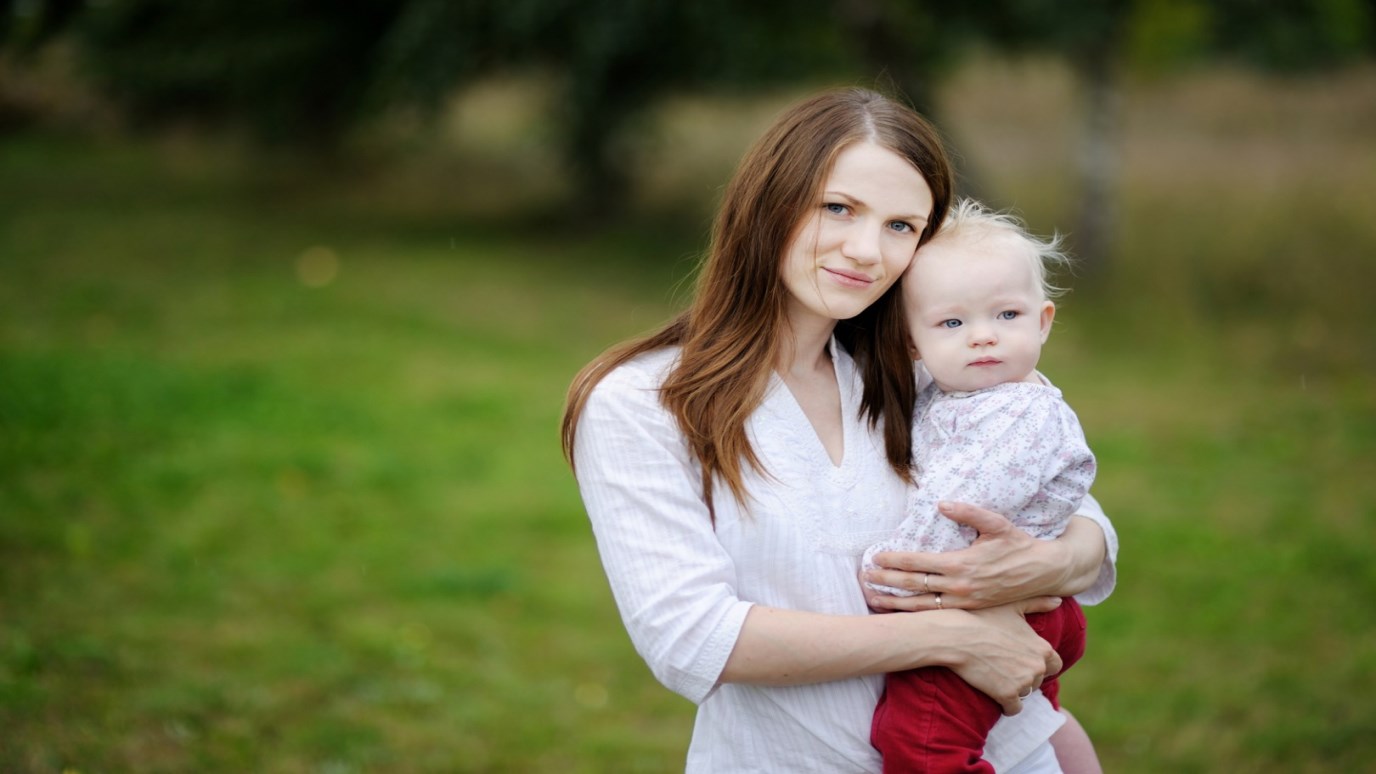 Parents should guide their kids with love and wisdom instead of acting on fear.

Being a mom brings out the absolute “protect and preserve” gene in all of us, which can be a great thing. But it can also be a not so great thing.

Case in point:  I need to over-protect and preserve my young son at all costs. Admittedly, this need was born out of concern because the little guy had received four concussions before he was five years old. Yeah, I know, you are wondering, “How does that even happen?” Well, it happens when your son is “all boy” and busy, busy, busy. Which by the way, pretty much all boys are!

Due to his toddler year mishaps I ended up being one of “those moms” who constantly chided my son to “be careful” and “don’t do that” way more than I should have. Can you relate?

Through much prayer and heart analysis I also realized I was living in fear of what could happen. God clearly made me see that my role as mom was not to protect out of fear, but guide out of love.

Well, once I learn a lesson I am pretty good at adjusting, adapting and doing an about face – my hubby tells me that’s the “black and white” part of my personality! Just after I figured out I needed to allow my son to unabashedly be “all boy” our camping trips got a lot messier, we took up hatchet throwing and he got a pocket knife. He soon started going to Father/Son camp at Pine Cove where he climbed telephone pole rope courses and swung on swings that are 50 feet up in the air.

That’s also about the time we got a dirt bike, followed by a go-cart and his favorite thing to do with his buddies has always been to tromp through the woods and go snake hunting! And wouldn’t you know it, at 15 he is about as active and outdoor-centric-mud-covered and messy as a guy can be!

Around our home if he returns from one of his jaunts and reports that he has an injury of some sort his older sister can be heard yelling, “Rub some dirt in it!”

(For the record…she gets just as dirty as he does in her work with horses and she has been known to tag along with him and his buddies for outdoor adventures herself! Just this past weekend she was with three friends on a 14 hour trail ride!)

My point here…moms, don’t let your own fear keep your children from being the kids God has designed them to be. I shutter to think about the “all boy” in my son that I spent a couple of years trying to get him to deny because of my fear of him getting hurt.

So listen up moms – I would suggest you pay attention to what your children enjoy and how they are wired and support them fully in whatever way God has made their little selves!

Even if that means a trip or two to the emergency room for stitches.

No Way? No Way! A Family Devotional
Josh McDowell

Contend for the Faith - A Family Devotional
Josh McDowell

Bullying: How to See Your Way Through the Storm
Dr. James Dobson