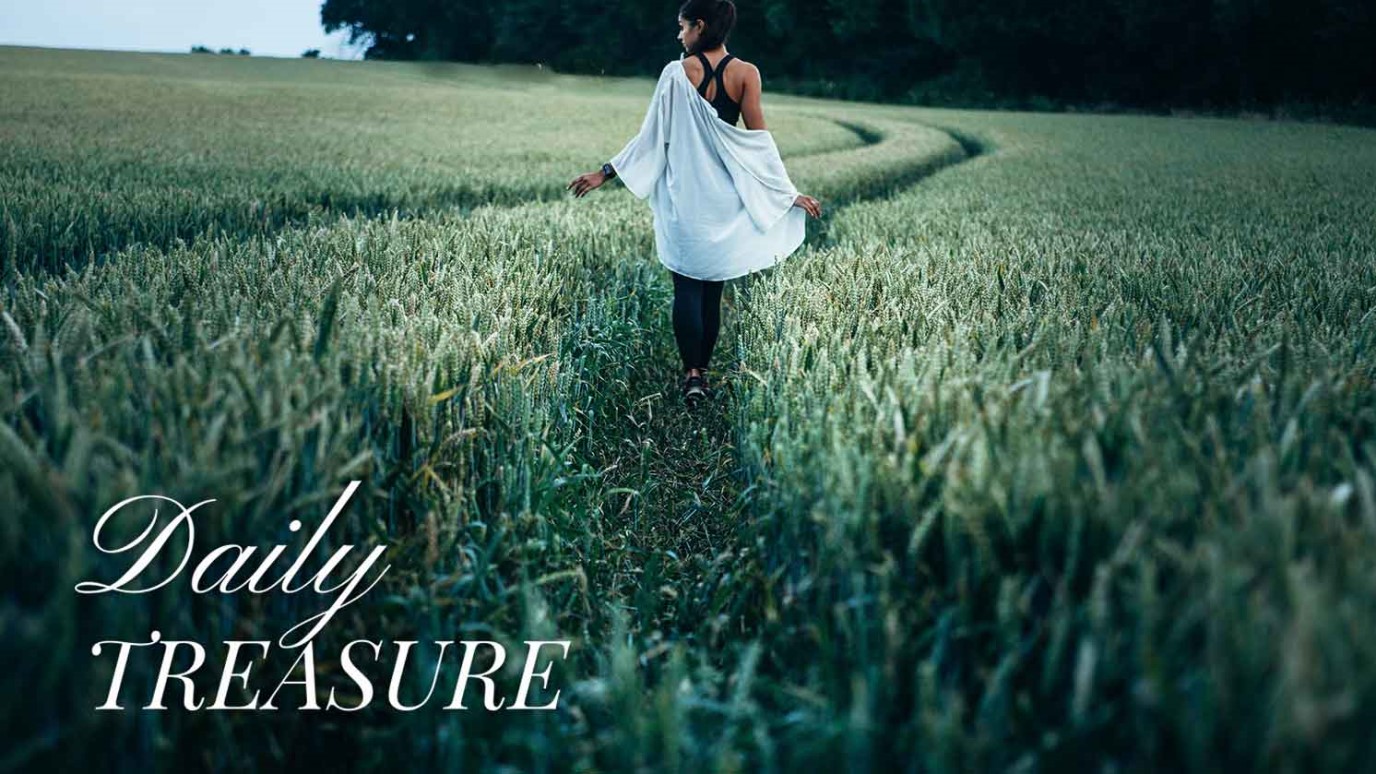 There is no racism in God’s family.  He intentionally chooses women “outside the camp” culturally.

When we look back at these stories, we recognize that God intentionally included Tamar, Rahab and now Ruth, all women “outside the camp” of the Israelites. What did they have in common? Each of them grew up as pagans, worshipping the gods of their people. Each of them embraced the God of Israel as their own God. Their ancient stories shine a light on the darkness of our own cultures that are ripped apart by racism and bigotry. They remind us that God created one race, a race made in His image. He doesn’t look on the outside to judge us, He looks at our hearts.

Have you experienced the sting of rejection because of your skin color or family connections?  Bring that hurt to the Cross. This rejection is not God’s way. He seems to revel in the inclusion of people rejected by culture. Tamar, Rahab and Ruth are “outside the camp” of God’s family when we meet them, not because of their personal sin but because of their skin color and family blood. They are not Israelites. As we Journey to Christmas with them, we watch as God uses the good, the bad, the ugly, their birth family ties and ultimately their surrender to Him as God integrates them into His family, with the ultimate purpose of preserving the legal line of Jesus.

Are you the one who rejects others because of race, disabilities, financial and cultural status? Bring that prejudice to the Cross. God delights in confronting our own wrong thinking and heart prejudices. There is no racism in God’s family.  He intentionally chooses women “outside the camp” culturally. I think one reason God chose Tamar, Rahab and Ruth is because He wants His people to recognize that they are created in His image and through them, we get a glimpse of His character. Their inclusion confronts us with the truth that every human being is created in God’s image. What gift does Ruth’s story offer you that cannot be broken? Are there people you reject because of skin color or ethnicity? Ruth reminds me that when I judge or reject anyone for any reason, I reject the very image of God in them, and in doing so, I miss the opportunity for my own life to be enriched by their stories.

For more on Ruth, read Chapter 3, Part 1, Ruth the Moabite in Harlots and Heroines, Midwives of the Messiah. Ask the Lord to open your eyes and mind to the places where you have rejected someone because they are different than you are. Review Today’s Treasure and every time you are tempted to judge or think yourself better than another person, pull up this truth, that God created each one of us in His image. To reject another human being is to reject His image in them.

Are You Sleepwalking?
Chuck F. Betters

What Happens When We Die?
Chuck F. Betters

A Widow's Journey: There Is Purpose And Hope
Chuck F. Betters