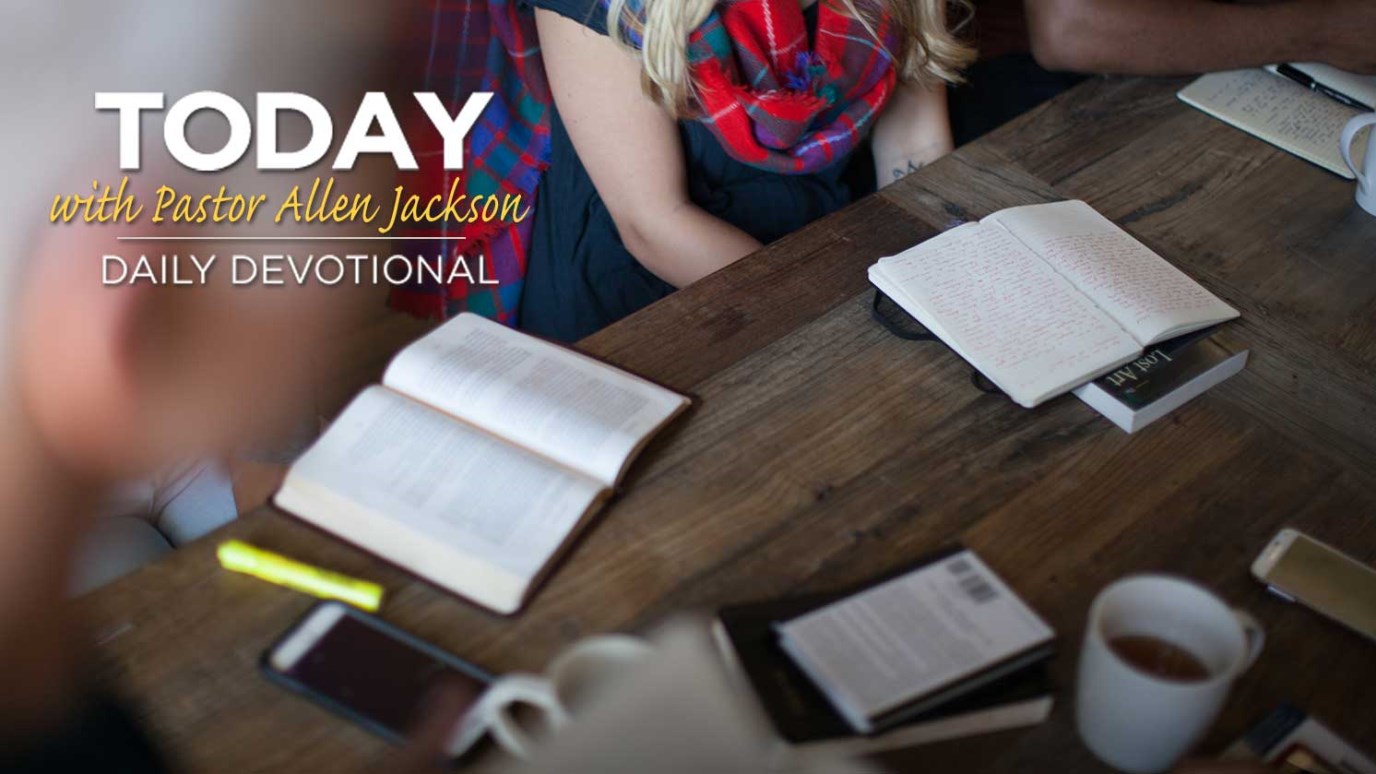 We are called to show the people we're trying to reach that the gospel works right where they live, not just in a church sanctuary.

Paul then stood up in the meeting of the Areopagus and said: “Men of Athens! I see that in every way you are very religious. For as I walked around and looked carefully at your objects of worship, I even found an altar with this inscription: TO AN UNKNOWN GOD. Now what you worship as something unknown I am going to proclaim to you. The God who made the world and everything in it is the Lord of heaven and earth and does not live in temples built by hands.”

We understand that it’s not OK for Christ-followers to huddle behind our walls and point our fingers at those who aren’t getting it right. We have to go outside our walls and engage the world in which we live. Paul showed us this in Acts 17. He was in Athens, a Greek city filled with pagan temples. Paul went into a public hall to make a presentation for Jesus. He said, “I see how religious you are. In fact, you’ve built a temple to a God you don’t even know. And I’m going to tell you about that God today.” He’s engaging a group of people who don’t know the Jesus-story in a way they can process. You and I have the same privilege of doing whatever we can to open doors for people who have decided Christianity is irrelevant or unknowable or hypocritical, to tell them the good news about Jesus and invite them toward a relationship with Him.

Heavenly Father, thank You for the example You give to us in the apostle Paul. I pray for the same boldness to speak for You wherever and whenever I have the opportunity. Show me how to reach the people You place in my path and to represent You well. In Your Son’s name, amen.

You Have a Mighty Source - The Exile
Allen Jackson