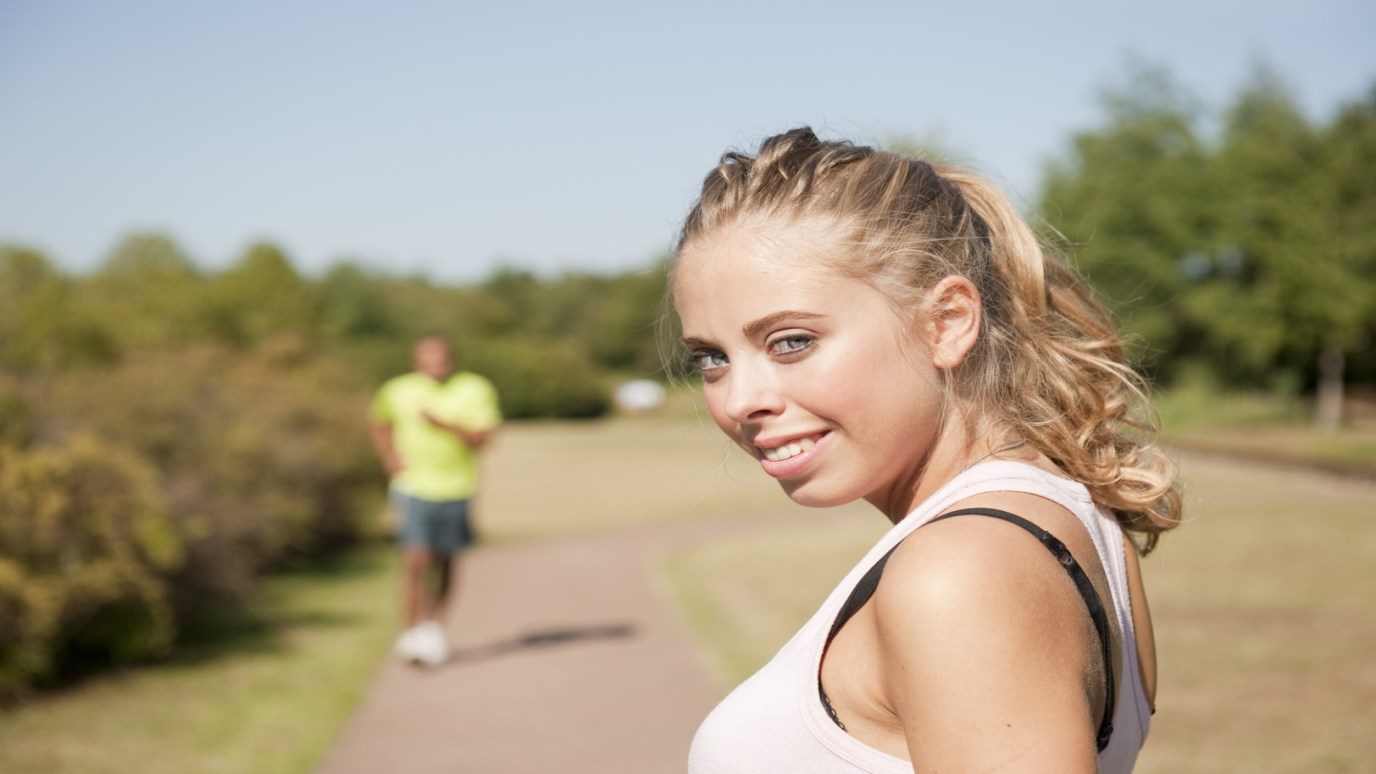 What is the ultimate meaning of true womanhood?

Growing up as the only girl surrounded by boys (two brothers and five neighboring male cousins!) brought a unique blend of comedy and challenges. As a strong-willed girl, I was determined to show these guys that I could do anything they could do. My prideful determination to prove my worth as a "tomboy" often placed me in humiliating defeat.

As a teen, I often succumbed to the erroneous idea that women operate in a "second-class" position. I grabbed opportunities to compete and "beat the guys" to prove my worth. That kind of competitive spirit can be a killer in marriage and can also wreak havoc in a single woman's life.

Perhaps you've struggled with this false image as well. If so, here is the good news: As a woman, you have an opportunity that is exclusive to your gender. You've been designed to use your womanhood to glorify God. You were not created by mistake or as an afterthought. Rather God artistically and intelligently formed you distinctively as a woman for His great purpose (Genesis 2:18; Ephesians 5:22–33).

You've been designed as a woman in order to display God's glorious redemption.

Wouldn't it be a shame to miss out on His plan and purposes for your life because of discontentment (or perhaps even resentment) over your role as a woman? Sadly, I've seen women who resisted God's purpose for their gender and watched as they wasted years trying to reinvent their identity.

Ladies, please hear me as one who speaks from painful experience. In coveting the man's position and role, we embark on a doomed conquest for an elusive prize that cannot be obtained.

Struggling against God's design will leave you wounded and confused, wondering what went wrong. God had something much better in mind for women when He gave us life. John Piper presents this beautifully in a Revive Our Heart's broadcast called, "Don't Waste Your Womanhood." Here's a tiny taste:

"Thousands of years before there was any cross, God said about manhood and womanhood, ‘This is about the most important event in history. That's why I made them this way. I mean for this manhood and womanhood choreography, in marriage mainly, and in singleness, we will see, to be a display of the most important thing in the universe—My Son, displaying My grace in sacrificing His life as a husband for His wife."

"So here's my main point: What is the ultimate meaning of true womanhood? It's this: True womanhood is a distinctive calling of God to display the glory of His Son in ways that would not be displayed if there were no womanhood."

Do you view life as an opportunity to glorify God in the way He created you and through the role He's assigned to you? How are you demonstrating contentment or discontentment in your womanhood?

First the Cross, Then the Crown
Mark Jeske