Out of the Pit 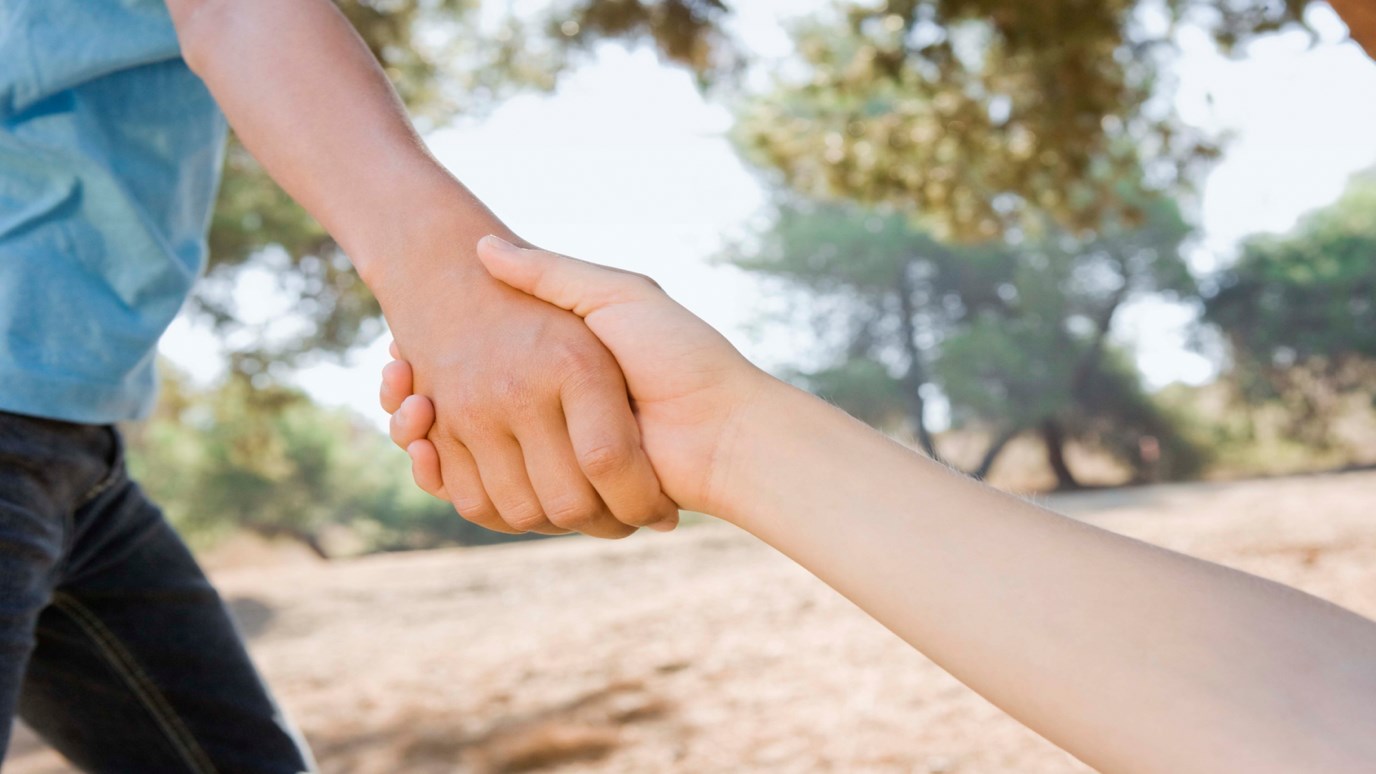 This is what the Lord does when He changes a life: He makes it so obvious to the world that they see and they marvel.

For one month back in 2010, there were 33 gold miners in Chile trapped 700 meters underground after a cave-in blocked their way out. Early rescue attempts failed, but a video transmission from inside the mine showed most of them were in good spirits. However, they weren't told that it might take three to four months to get them out.

Before you met Jesus Christ, your situation was just like those miners — buried under a load of sin, with no way to get out by your own power. David paints a vivid picture of this in Psalm 40. "I waited patiently for the Lord; and He inclined to me, and heard my cry. He also brought me up out of a horrible pit, out of the miry clay, and set my feet upon a rock, and established my steps. He has put a new song in my mouth — praise to our God; many will see it and fear, and will trust in the Lord" (vv. 1-3).

Those verses describe what God will do in the life of every individual who comes to Him.

" ... brought me up out of a horrible pit ... " The New International Version calls it a "slimy pit," and I like that. That's your past. When you look back, all you have to glory in is a slimy pit. Paul said, "I know that in me, that is in my flesh, there dwells no good thing" (Romans 7:18). You were without hope, but He lifted you up.

" ... set my feet upon a rock, and established my steps ... " After God delivered you out of the miry clay of sin, He set you upon a solid foundation. He gave you stability. He gave you direction and a goal for your life.

" ... put a new song in my mouth ... " And you that have a relationship with the Lord know what that's like, that new song of worship and praise because God delivered you. It's something you're eternally grateful for.

" ... many will see it and fear, and will trust in the Lord ... " That's what the Lord does when He changes a life. He makes it so obvious to the world that they see and they marvel. And many of them will trust in the Lord because they see the changed life. They think, "He was so messed up, but now he's got a song. He's got direction and purpose. I want to know the kind of God that can change lives like that."

So, all of us who have been saved out of that slimy pit, let's make this our new song: "Let such as love Your salvation say continually, 'The Lord be magnified!'" (v. 16).