Out of the Mouth of a Fish 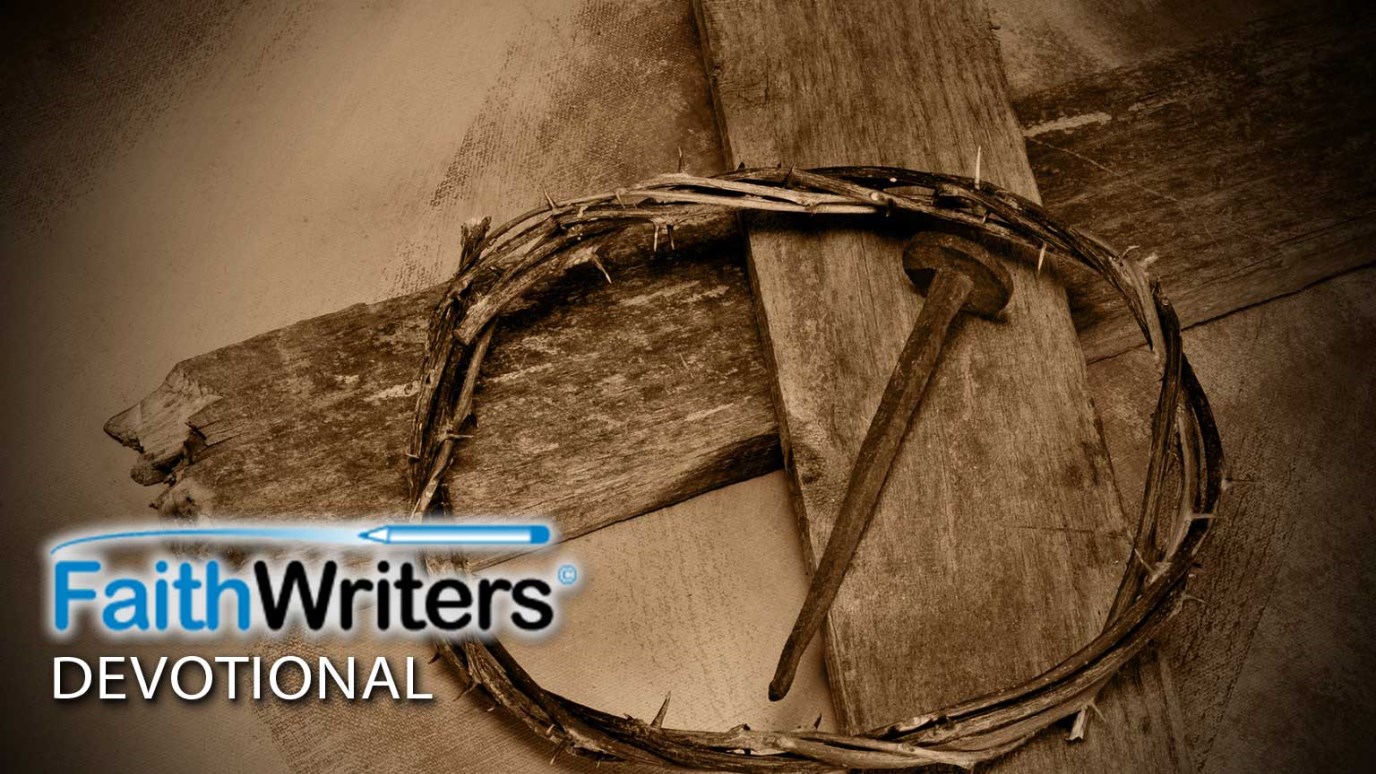 The Temple Tax was not the only time Jesus paid for something. He did not owe nor was it the last time He paid for another. He paid the price on Calvary.

“When they had come to Capernaum, those who received the temple tax came to Peter and said, “Does your Teacher not pay the temple tax?” He said, “Yes.” And when he had come into the house, Jesus anticipated him, saying, “What do you think, Simon? From whom do the kings of the earth take customs or taxes, from their sons or from strangers?” Peter said to Him, “From strangers.” Jesus said to him, “Then the sons are free”—(Matthew 17: 24-26, NKJV).

Tax time often strikes fear in the hearts and pocketbooks of men. But paying taxes is nothing new, in Jesus’ day there was a temple tax used for the upkeep of the temple. Priest and Rabbis were usually exempt from paying this tax.

Jesus as the son of the King was not entitled to pay the tax. So why did He? Pure and simple, He did it so that the citizens would not be offended. He not only paid the tax for Him but Peter.

The Temple Tax was not the only time Jesus paid for something. He did not owe nor was it the last time He paid for another. For on Calvary He did both; He willing paid the cost of sin with His life and He paid for the price for each of us.

Dear Lord, thank You for paying the cost of my sins. In Jesus’ name, Amen.

Written by Karen B. White

Blessed Are Those Who Are Persecuted, Part 2
Colin Smith

God's Heart to Meet with Man: The Woman Caught in Adultery
First15