Our Weapon Against Deception 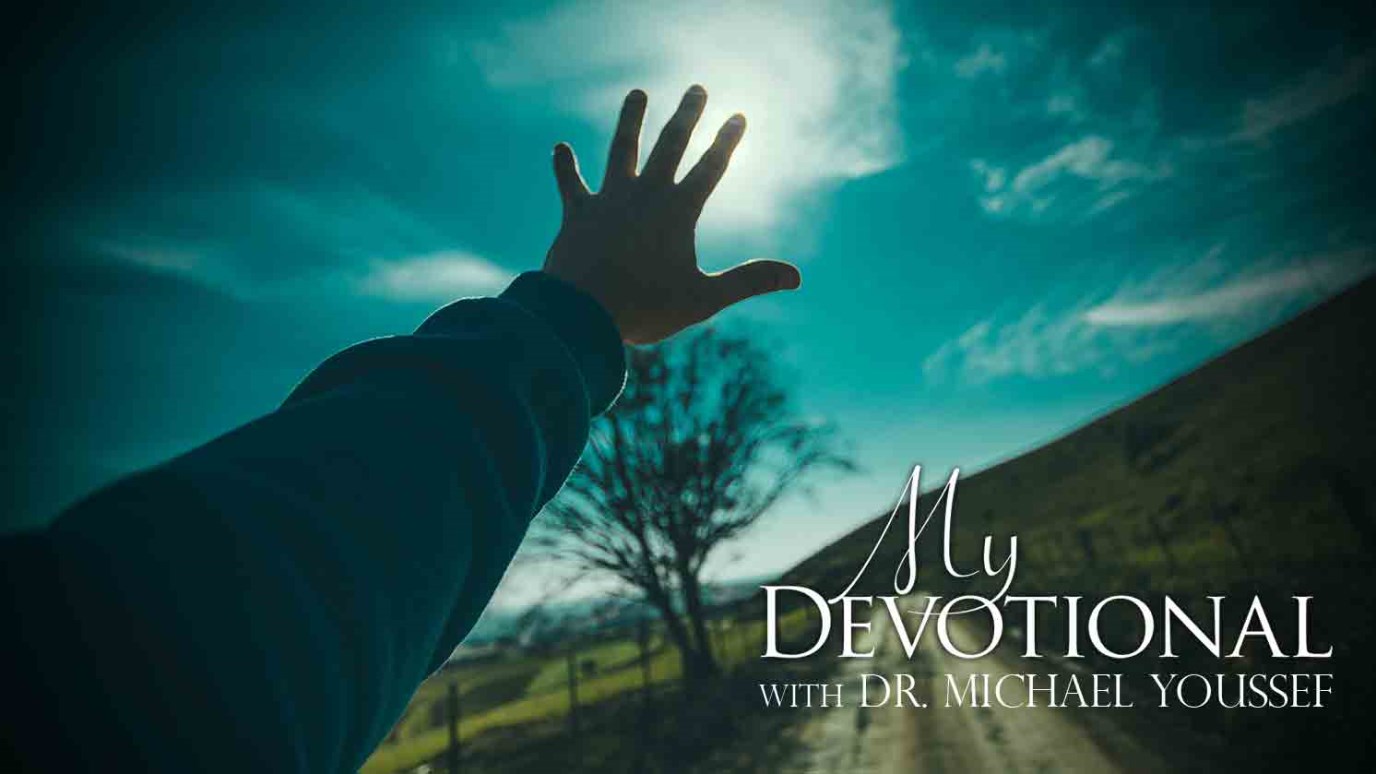 Godly wisdom is our weapon against deception!

When we become serious about being Christ's apostles, Satan will work harder to discourage and to deceive us. And that is why we must know how to pray against deception.

In Joshua 9 the Israelites were returning from a time of revival, just before they encountered the Gibeonites. Had Joshua prayed for discernment, instead of relying on his own logic, he would not have been so easily deceived.

Godly wisdom is our weapon against deception: "Wisdom will save you from the ways of wicked men, from men whose words are perverse, who have left the straight paths to walk in dark ways, who delight in doing wrong and rejoice in the perverseness of evil, whose paths are crooked and who are devious in their ways" (Proverbs 2:12-15).

The Gibeonites knew that they could not defeat the Israelites with military might, so they decided to scheme against them instead. They knew that God's Word said to destroy the Canaanites, but to covenant with people of distant cities (see Deuteronomy 20). So they disguised themselves as travelers from a distant land, asking for a covenant. The Gibeonites told Joshua, "We have come from a distant country; make a treaty with us" (Joshua 9:6).

Sometimes the people who are most deceptive can quote the Bible as well as we can. They will use passages from the Bible to silence us from speaking the Truth. They quote the Bible -- but twist the meaning -- to deceive us and to intimidate us. The Bible warns us, "Let no one deceive you with empty words, for because of such things God's wrath comes on those who are disobedient" (Ephesians 5:6).

The Gibeonites knew what God had commanded, and they used it to their advantage. If Joshua had sought God's counsel and wisdom, then perhaps God would have shown him that the "travelers" were Canaanites in disguise. We must always be on guard against those who use spiritual language to seduce us away from the Truth.

Prayer: God, I pray that You would give me discernment and wisdom so that I will be on guard against those who might try to deceive me. I pray in the name of Jesus. Amen.

"For the Lord gives wisdom, and from his mouth come knowledge and understanding" (Proverbs 2:6).

The Downfall of a Nation
Ravi Zacharias