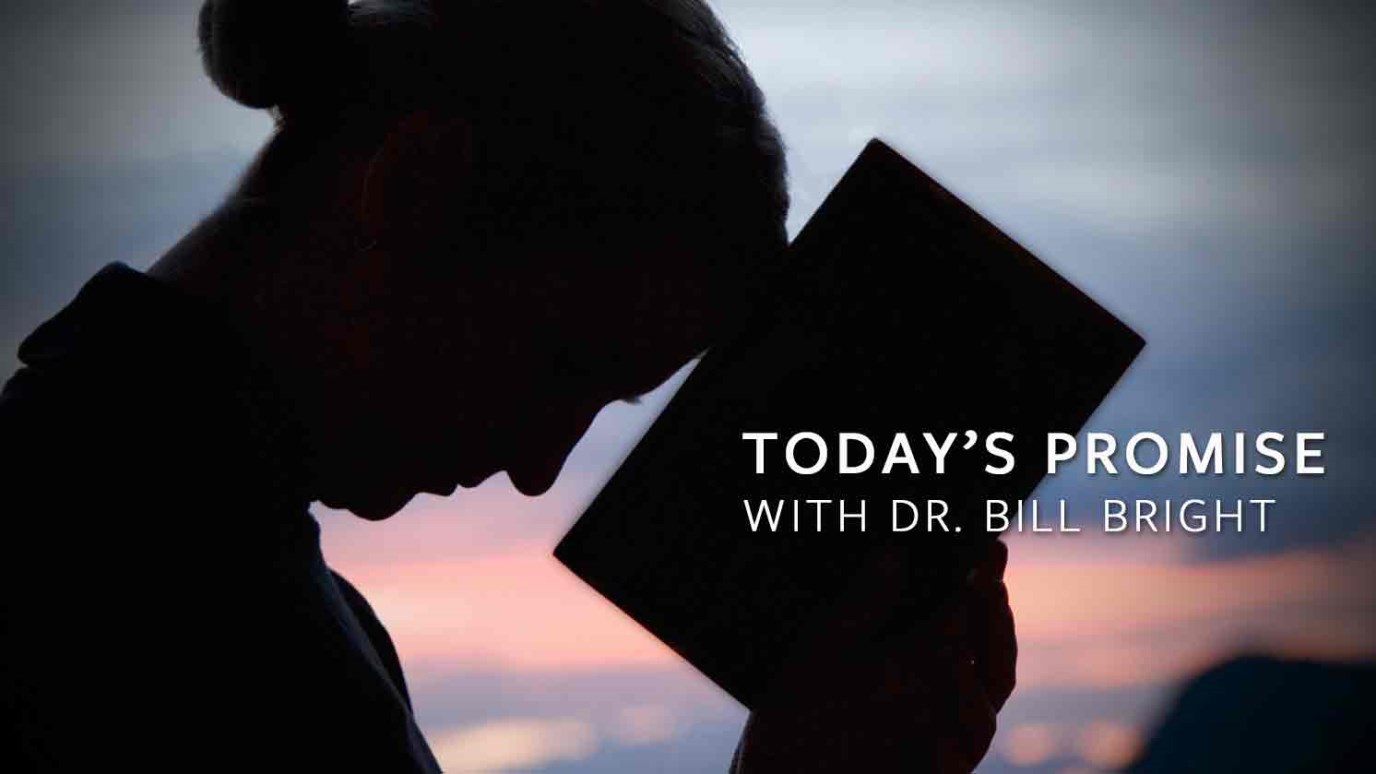 True wealth is found in the knowledge of Christ and of His great salvation, and in the possession of the abiding riches which He bestows on all who believe in Him.

"My paths are those of justice and right. Those who love and follow Me are indeed wealthy. I fill their treasuries" (Proverbs 8:20,21).

"How does it feel to be a millionaire?" someone once asked the maker of Pullman cars, George M. Pullman.

"I have never thought of that before," replied Pullman, "but now that you mention it, I believe I am no better off - certainly not happier, than when I did not have a dollar to my name and had to work from daylight to dark.

"I wore a good suit of clothes then, and I only wear one suit at a time now. I relished three meals a day then a good deal more than I do three meals a day now. I had fewer cares, I slept better and may add that I believe I was generally far happier in those days than I have been many times since I became a millionaire."

As Pullman learned, true wealth is not found in earthly riches. The heart can never be fully satisfied with anything of the world; beside, the world passes away. True wealth is found in the knowledge of Christ and of His great salvation, and in the possession of the abiding riches which He bestows on all who believe in Him.

True wealth has to do with spiritual health - inner peace, clear conscience and sins forgiven. That man, woman or young person with abiding faith in Christ, who is yielded to the control of God's indwelling Holy Spirit, has true wealth - the supernatural life.

TODAY'S ACTION POINT: I'll begin to look more to the "Bank of Heaven" for my true wealth.

Four Ways God Will Provide for You
Jentezen Franklin

Four Promises That Will Change Your Life
Bob Christopher