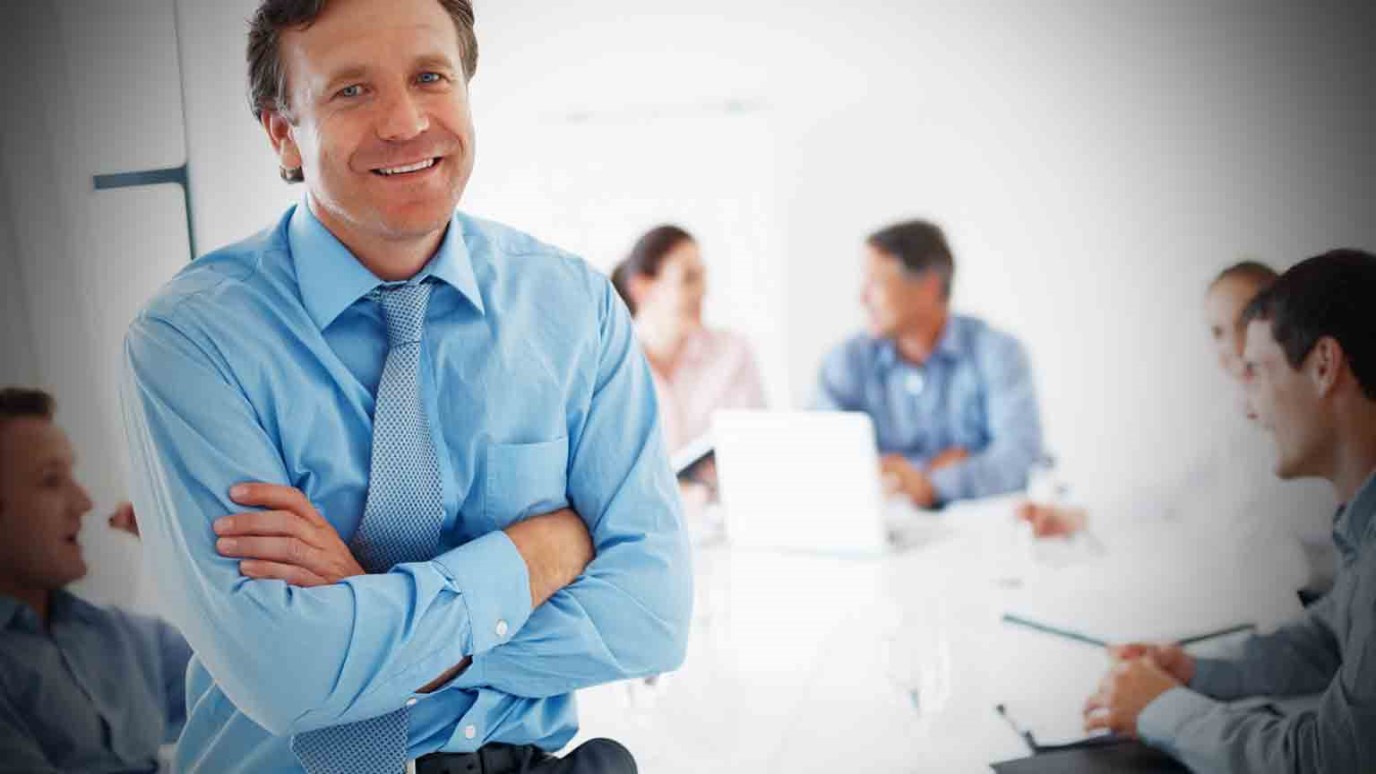 Catalyst is a movement that equips, inspires and releases the next generation of young Christian leaders through events and other community-based resources. Strategic advisor Brad Lomenick lists 5 ways the organization stays fresh.

We get asked all the time about how we come up with new and fresh ideas for Catalyst. It’s a pretty simple process that has proven to be pretty effective over the years. This can be useful in any organization or scenario, whether you are launching ideas, or just looking to make sound decisions. Here you go:

1. Create- we spend a ton of time just brainstorming, which is obviously a very important part of the process. The more ideas on the board, the more opportunities for one of those to make it through the process. For example, we have probably 300-350 programming ideas every year for our October conference. And creative meetings are “yes and” meetings, not “but or”. Important!

2. Criticize – every idea, in order to stay in the process, has to be critiqued and criticized significantly. This is key in order to make sure you don’t spend tons of time chasing too many rabbits and driving everyone crazy with lots of good ideas but nothing ever happening. And make sure everyone doesn’t take things personal- criticizing an idea is much different than criticizing the person who came up with the idea. It’s not personal.

3. Optimize- anything that makes it pass the criticize phase has to be built on. In some ways, this is a second and third wave of innovation. Most of the time the original idea will turn into something that looks totally different. This is really the essence of putting icing on the cake. If you are the leader and idea generator, at this point in the process your idea may be totally changed and enhanced from what it was originally. You have to be OK with this!

4. Validate- every idea has to be validated- financially, operationally, personnel wise, and direction/vision related. Lots of big ideas appropriately get held up in this phase, either to be released later or put on the shelf for good. Conversely, lots of bad ideas make it through this phase because of bad systems and/or leaders who aren’t willing to say no, or teams who won't say no to the team leader's idea.

5. Execute- it all comes down to getting things done. Hard work is time consuming and tiring. And actually putting ideas into action is tremendously difficult and draining. We take tremendous pride in execution on ideas. If it has gone through the entire process and made it to this point, the idea deserves the attention and focus to make sure it happens. And if every level of the Idea process grid was correctly put in motion, the idea is probably going to be good!