Our Servant King, the Best of Leaders 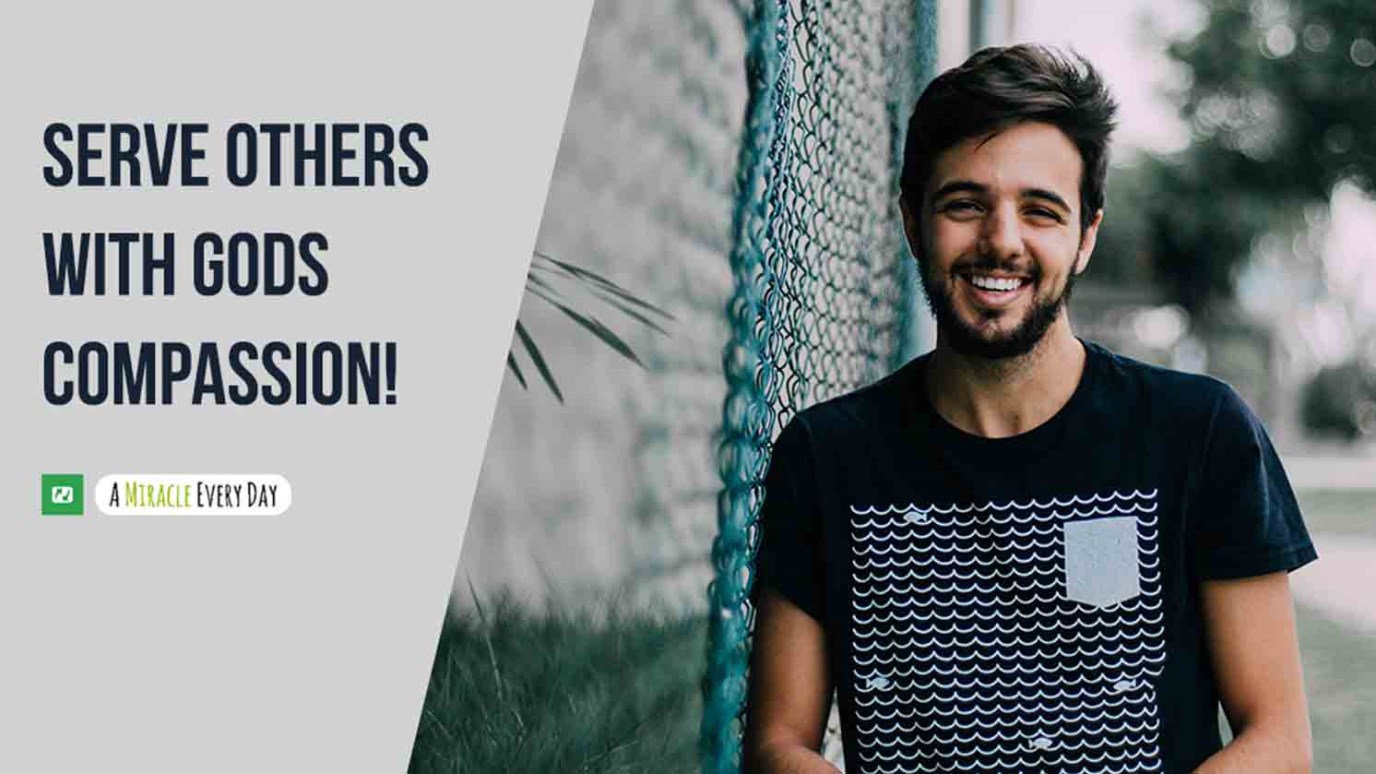 Jesus told His disciples that he who wanted to be greatest among them had to become a servant to all! Then, he demonstrated it for them.

“Jesus stood with a towel over His arm and modeled how someone in a leadership role can have the greatest impact on people.” - Bill Johnson

Jesus is sometimes called the “Servant King.” That may seem like a paradox to this world and its ways of thinking, but it’s a spiritual reality. Jesus told His disciples that he who wanted to be greatest among them had to become a servant to all!

Jesus’s leadership was based on the fact that He had come to serve.

He exercised His leadership of men with compassion, and His heart was set on raising His disciples up and bringing them into a place of greater growth.

Today, choose to serve others and reflect Christ’s nature!

Away with Jesus?
Greg Laurie

Window of Opportunity
Gary L. Selman
Follow Us
Grow Daily with Unlimited Content
Uninterrupted Ad-Free Experience
Watch a Christian or Family Movie Every Month for Free
Early and Exclusive Access to Christian Resources
Feel the Heart of Worship with Weekly Worship Radio
Become a Member
No Thanks