Our Response to God's Offer 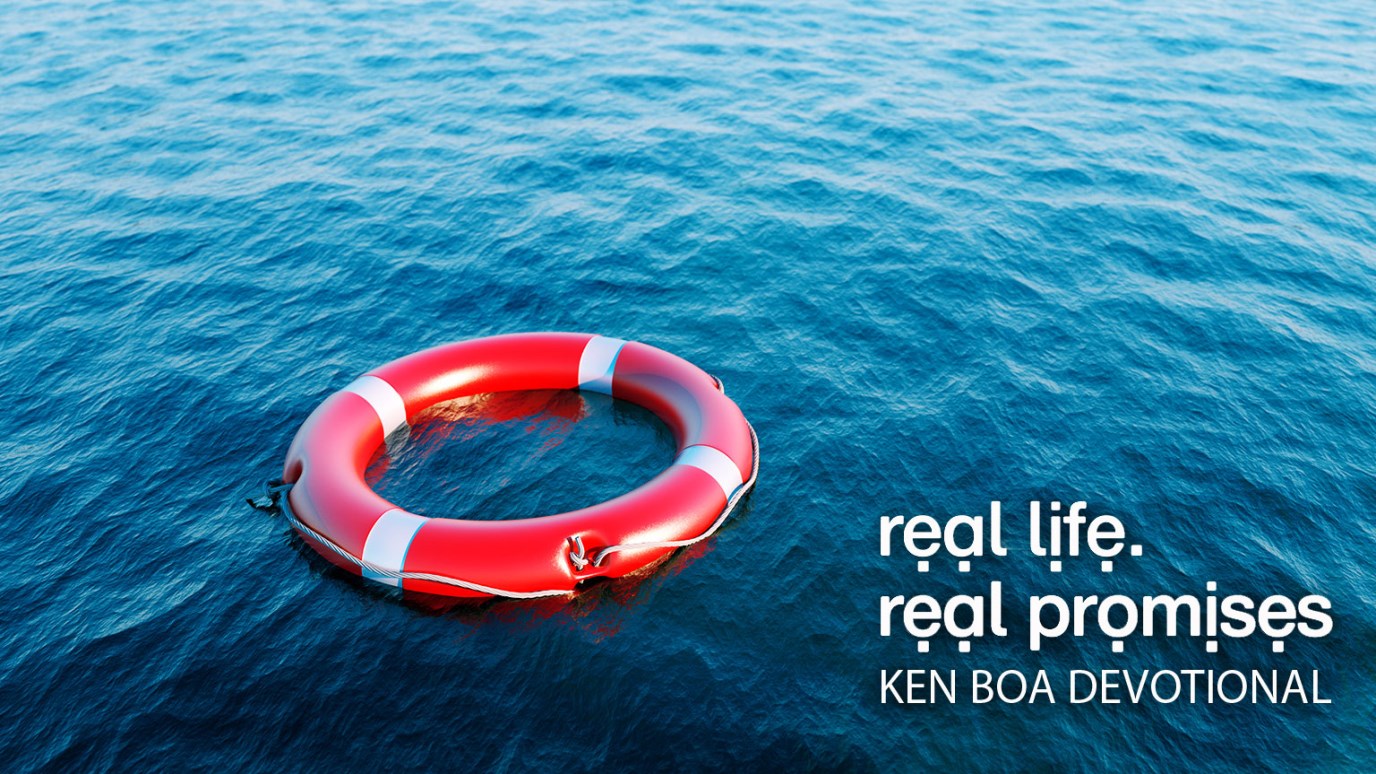 We can stubbornly refuse God’s offer, but if we do, we can never blame Him for our demise.


“Come now, let us reason together,” says the Lord.
“Though your sins are like scarlet, they shall be as white as snow;
though they are red as crimson, they shall be like wool" (Isaiah 1:18).
Unless one is born again, he cannot see the kingdom of God;
unless one is born of water and the Spirit,
he cannot enter into the kingdom of God.
That which is born of the flesh is flesh,
and that which is born of the Spirit is spirit.
The wind blows wherever it pleases, and we hear its sound,
but we cannot tell where it comes from, or where it is going.
So it is with everyone born of the Spirit (John 3:3, 5-6, 8).

In 1938, a German merchant vessel was in the midst of a storm in the North Atlantic. The pressure of the sea was so great that the plates in the hull began to buckle, and within moments, the ship sank. Almost miraculously, one sailor stayed afloat by holding onto a cot mattress which had somehow not soaked through and was somewhat buoyant. Then from the south came a British cutter. The German sailor was spotted along with the wreckage of the sunken ship. The British ship “hove to,” even though this was a very dangerous thing to do in a storm. The German sailor rose and fell on the billowing waves.

A seaman on deck threw out a lifesaver. The big doughnut landed next to the German sailor, but the sailor looked up and saw the British flag and the British faces. He knew that these people represented the traditional enemy of Germany. He turned his back on the lifesaver and slowly the mattress that buoyed him up sank under the waves. The sailor was lost.

When I read this account, I saw it as a parable of God’s offer of salvation. Jesus’ gift of deliverance from spiritual death is the lifesaver, and part of us instinctively resists taking hold of it because, without Christ, we are enemies of God (Romans 5:10).  Like the German sailor, we can stubbornly refuse God’s offer, but if we do, we can never blame Him for our demise.

In Step with the Father
Pete Briscoe

How to Become a Successful Father
Dr. Charles Stanley
Follow Us
Grow Daily with Unlimited Content
Uninterrupted Ad-Free Experience
Watch a Christian or Family Movie Every Month for Free
Early and Exclusive Access to Christian Resources
Feel the Heart of Worship with Weekly Worship Radio
Become a Member
No Thanks