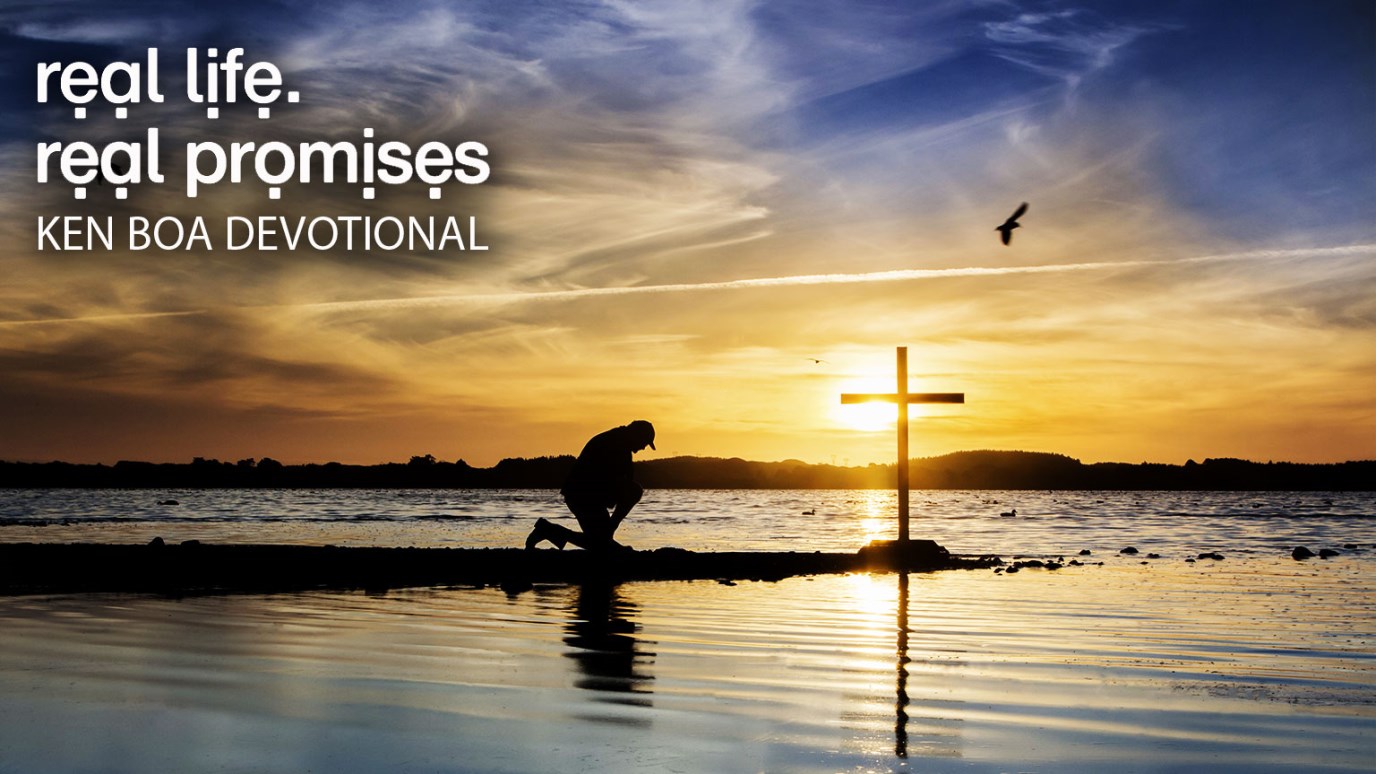 God was not only Job’s redeemer, He is ours as well.

When Jacob, the grandson of Abraham, traveled to Egypt to escape the famine in Canaan, there were 66 people in his “family” (Gen. 46:1-26). That astounding number was normal for Old Testament days when families consisted of several generations of children, spouses, grandchildren, and servants. Living in a country only slightly larger than New Jersey had a built-in tendency to keep families together in Israel. But the other provision for protecting and maintaining family identity and integrity was the kinsman-redeemer.

If a relative died without an heir, if family land had been sold outside the family due to financial hardship, if a relative had been captured and sold into slavery, or a relative had been killed, the kinsman-redeemer would defend the family’s interests. The redeemer was a family member with resources, strength, and courage enough to stand on the side of a relative, or his or her family, and “redeem” their good name or their property, or avenge the shedding of their blood. The Old Testament book of Ruth shows a kinsman-redeemer in action as Boaz provides for Ruth and Naomi in their time of distress (Ruth 2:20).

Job was another person in the Old Testament in severe distress—but who had no kinsman-redeemer. His children were dead, his friends and wife had turned against him, and he was dying from physical afflictions—all the while at a loss as to why he was suffering. But Job never lost faith in God. In fact, he confessed that, in the absence of anyone else, God himself would be his kinsman-redeemer! Job was resigned to dying physically from his afflictions (“after my skin has been destroyed”), but he never lost confidence that after his death God would redeem his life and his name—and that he would even see God with his own eyes.

God’s Promise to You: “One day you will see me in heaven with your own eyes.”

One with His People
Dr. R.C. Sproul