Our Prophet, Priest and King 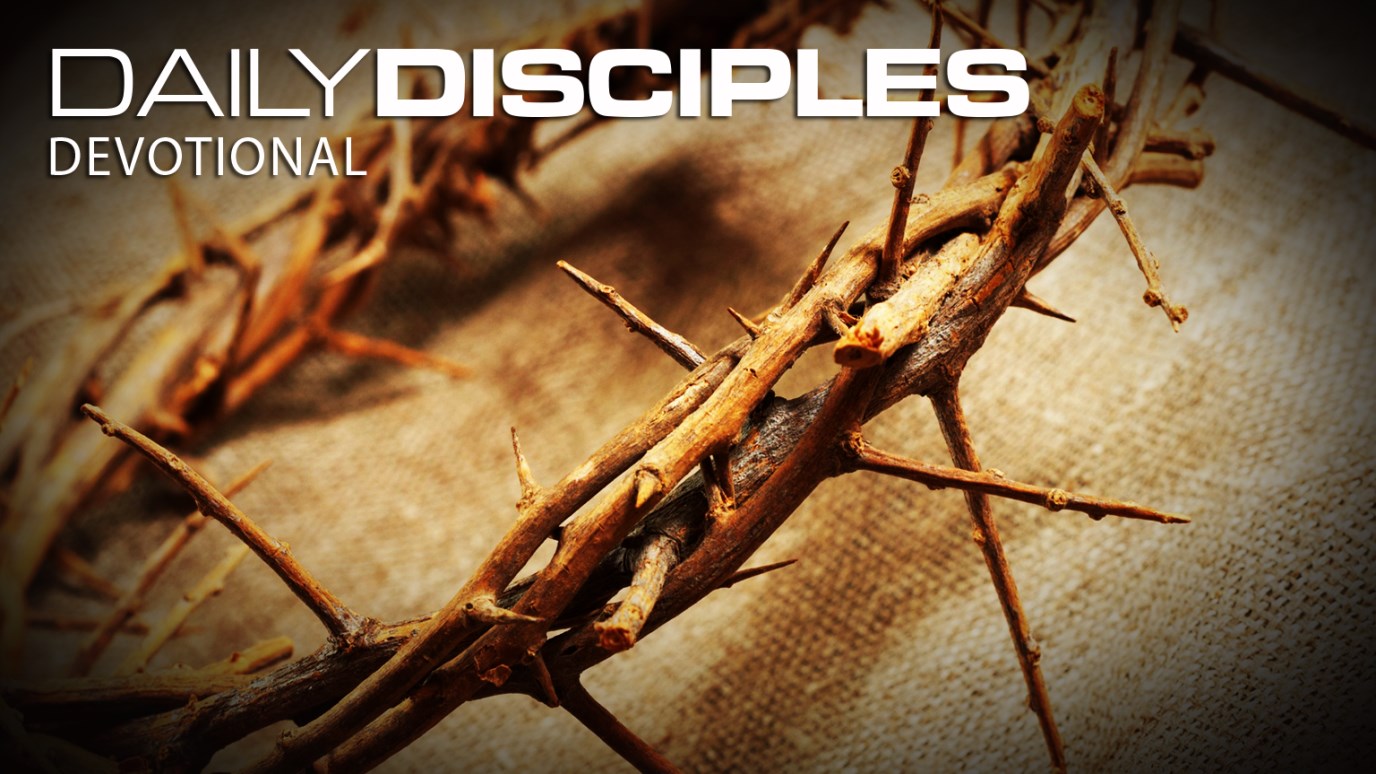 Because of the blood of Jesus, we have everything we need on earth to have a relationship with our Heavenly Father.

His divine power has given to us all things that pertain to life and godliness, through the knowledge of Him who called us by glory and virtue. 2 Peter 1:3

The other day, I was teaching second graders about the reason for the crucifixion. It was a two week lesson so I started with explaining why God set up a Temple in the Old Testament. That led to the explanation as to why there were prophets, priests and kings. In second grade language, I told them that a prophet has a big mouth because he listens to God and then tells the people. But the priests have big ears because they listen to the people and then tell God. Prophets represent God’s will for the people. The Priests represent the issues of the people to keep them in right standing with God. A king’s job was different from both because a king uses his authority to establish what he thought was best for the people and then had the people do the work. Frequently, the king’s commands were very different from God’s commands, which led the people into a whole bunch of trouble. They seemed to understand all this so I moved on to Jesus.

Jesus came to earth as our Prophet, Priest and King. Jesus fulfilled all three roles because of His death and resurrection. He is our Prophet because He told us and showed us all about God. He is our Priest because He listens to us and intercedes at the Father’s right hand today. Jesus is our King because all authority has been given to Him to now use us to do His will on earth. When I started to explain that the temple sacrifices are no longer needed because of Jesus’ blood that was shed on the cross, they were very relieved. One of the little girls said, “Oh, that is so good for all of the animals.” When I told them that prophets and priests are no longer needed because Jesus is everything we need on earth to have a relationship with God, they were so happy that God did that for them. Six of those little second graders accepted Jesus as their Prophet, Priest, King, Savior and Lord that day. Praise God that the Gospel is simple enough for children and yet, confounds the wise. Be sure to thank the Lord for all He has done for you to have a relationship with Him for He is worthy of our praise!
More Sermon Clips Add To Library Add to My Devotionals Favorite Share Like 20

Tips for Successful Bible Reading
Focus on the Family