Our One Essential Weapon 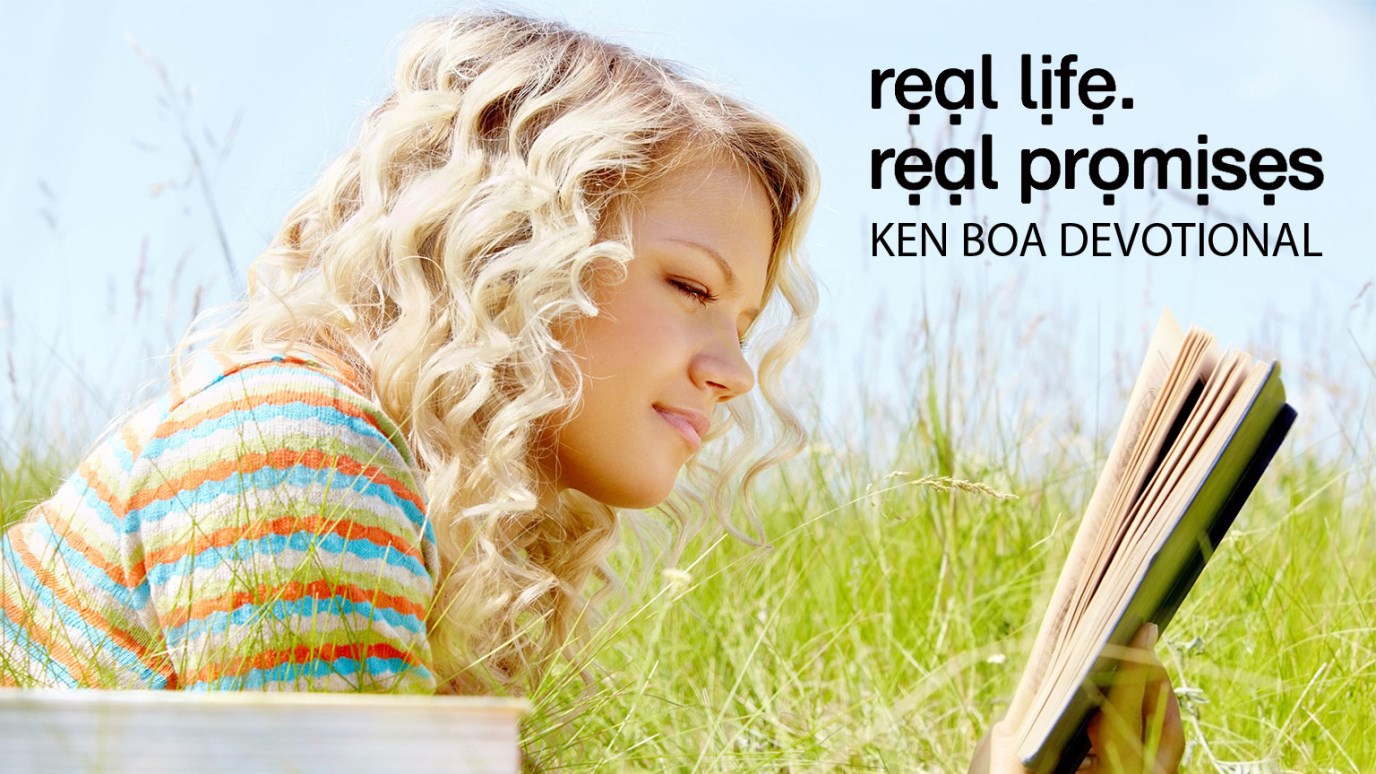 If you are beset by an enemy, make sure the weapons of your warfare are of the Lord’s giving. They are the only weapons that will serve you well and bring the victory you desire.

When Peter and his fellow apostles were called before Jerusalem’s Sanhedrin for preaching the gospel, the Jewish leaders were ready to kill them (Acts 5:33). With life hanging in the balance, what should they have done?

When engaged by God’s enemies, physical or spiritual, the question of when to fight, and how hard, and with what means is not an easy one. But there is a key principle that will give guidance to anyone in that situation: If the enemy is to be truly defeated, only a victory gained the Lord’s way will last. In the case of the apostles’ arrest before the Sanhedrin, they were outnumbered, had no weapons, and were in violation of Jewish ordinances—which is exactly the spot God designs for his children at times. When we are helpless, the help he sends becomes that much more obvious as to its source. Just when the Sanhedrin was about to kill the apostles, God moved one of their own members to rise and address the council. Gamaliel’s words “persuaded them” (Acts 5:40). The apostles were whipped, but not killed.

That day, the apostles learned what thousands of scared-stiff Israelites learned from a shepherd boy named David many years before: “It is not by sword or spear that the Lord saves.” The most surprising victory in Israel’s history came when a five-foot tall shepherd boy killed a nine-foot tall Philistine warrior with a small rock.

The fact that David used a sling demonstrates that sometimes, in fact often, God uses human means. But in David’s case, he wanted King Saul, and all Israel to see the error of their ways: They were trusting in the sword, not in the Lord. Israel thought they had to descend to the Philistines’ ways in order to gain victory: armor, swords, and strength. When in reality, God wanted Israel to see something deeper that day: All they would ever need is whatever he gives them. And that day he gave them a shepherd boy with a sling.

If you are beset by an enemy, make sure the weapons of your warfare are of the Lord’s giving. They are the only weapons that will serve you well and bring the victory you desire.

God’s Promise to You: “If the sword you have is not from me, you are better off without it.”

Divine Weapons
Dr. Ken Boa
What I Wish I Would've Known Yesterday
Emily Manke
Follow Us
Grow Daily with Unlimited Content
Uninterrupted Ad-Free Experience
Watch a Christian or Family Movie Every Month for Free
Early and Exclusive Access to Christian Resources
Feel the Heart of Worship with Weekly Worship Radio
Become a Member
No Thanks