Our Old and New Natures 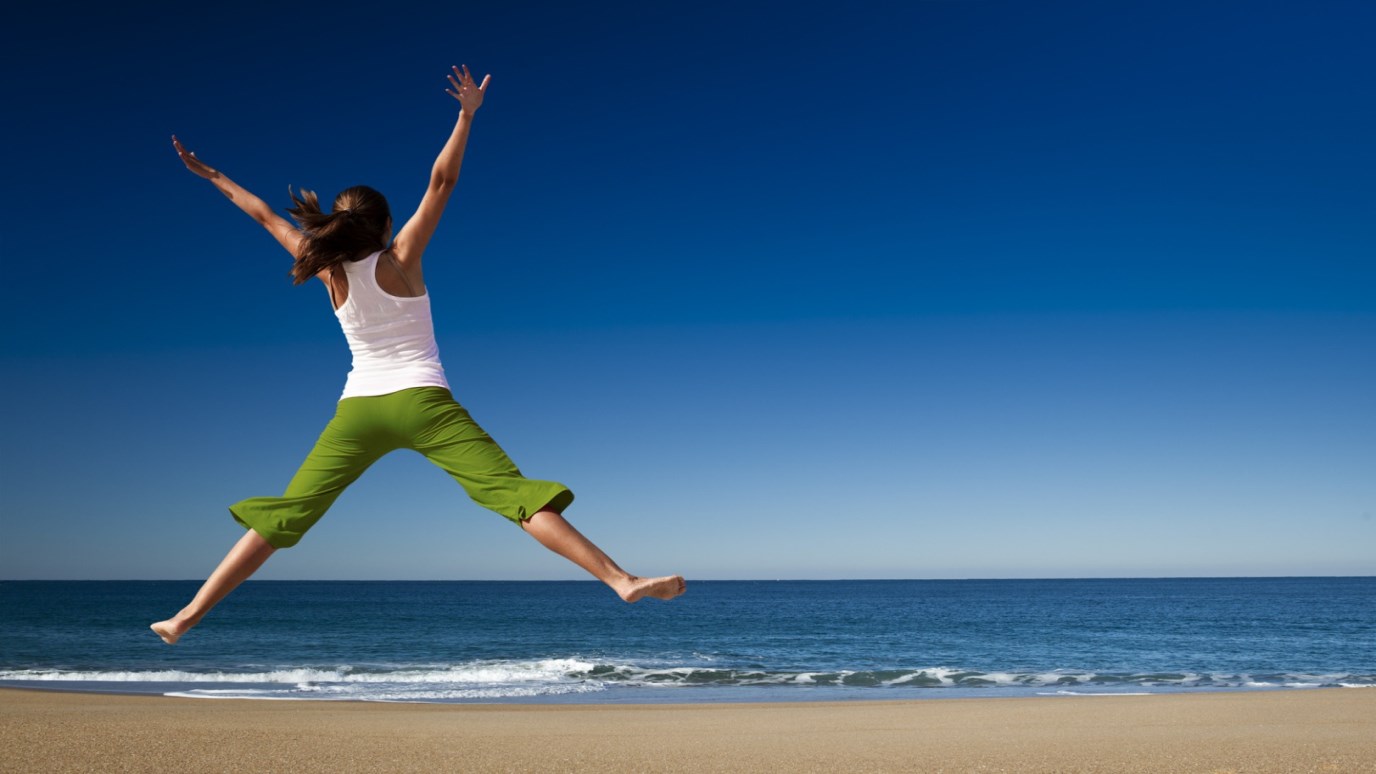 Spiritual warfare in a Christian’s life is between the inner self and the outer self.

Prior to the Fall, people were in complete harmony with God and their environment. In their innocence, they were alive to God in their spirits and enjoyed daily and direct communion with Him. This fellowship was reflected in their growing and expanding minds, emotions, and wills. Their bodies were flawlessly adapted to the perfect world in which they lived; they were fully suited to the exquisite creation around them.

But because of their rebellion against God, both humans and their world were radically changed. They suffered spiritual death in that their spirits were cut off from God.

When their spirits died, their sin nature was born, and their minds, emotions, and wills came under the dominion of sin with all its distorting effects. Their bodies also began to deteriorate; physical maladies and death became harsh realities. Pain and evil spread, and the creation itself was corrupted (Romans 8:20-22).

Fallen people sin because they are sinful by nature. It is not that they are sinners because they commit certain sins. Without the redemptive work of Christ, we would be cut off from God without hope of restoration, because “those who are in the flesh cannot please God” (Romans 8:8). But in His love and goodness, God has provided a way to deliver us from this slavery to sin and death. When people place their trust in Christ, they become new creatures (2 Corinthians 5:17) with spirits that are fully in tune with God. “And if Christ is in you, though the body is dead because of sin, yet the spirit is alive because of righteousness” (Romans 8:10). The believer’s new self is in the likeness of God and has been “created in righteousness and holiness of the truth” (Ephesians 4:24).

Unlike those who are fallen, those who are redeemed are able not to sin. As they walk in the Spirit, they please God and exhibit Christ-likeness. But there is a warfare in the Christian’s life between the inner self and the outer self. The inner self joyfully concurs with the law of God (Romans 7:22), but there is still a law or power of sin in the outer self (Romans 7:23).

Our deepest identity as spiritual beings has been transformed, but our redemption is not yet complete. We still await the “the redemption of our body” (Romans 8:23) when we will be brought into conformity with the glory of Christ’s resurrected body (Philippians 3:21). Then the inner and the outer will be perfectly integrated; we will be completely free from the power of sin, and our minds, emotions, and wills will continually be under the dominion of the Spirit of God.

Until that time comes, we have been called to the task of allowing God to gradually conform our outer selves to the righteousness and holiness which was created in our inner selves at the moment of salvation. We cannot consistently behave in ways that are different from what we believe about ourselves. A battle rages, but we must realize that the warfare is between the new creatures we have become in Christ (2 Corinthians 5:17) and the mortal remnants of the old people we were in Adam (Romans 5:12-21).