Our Motive in Giving 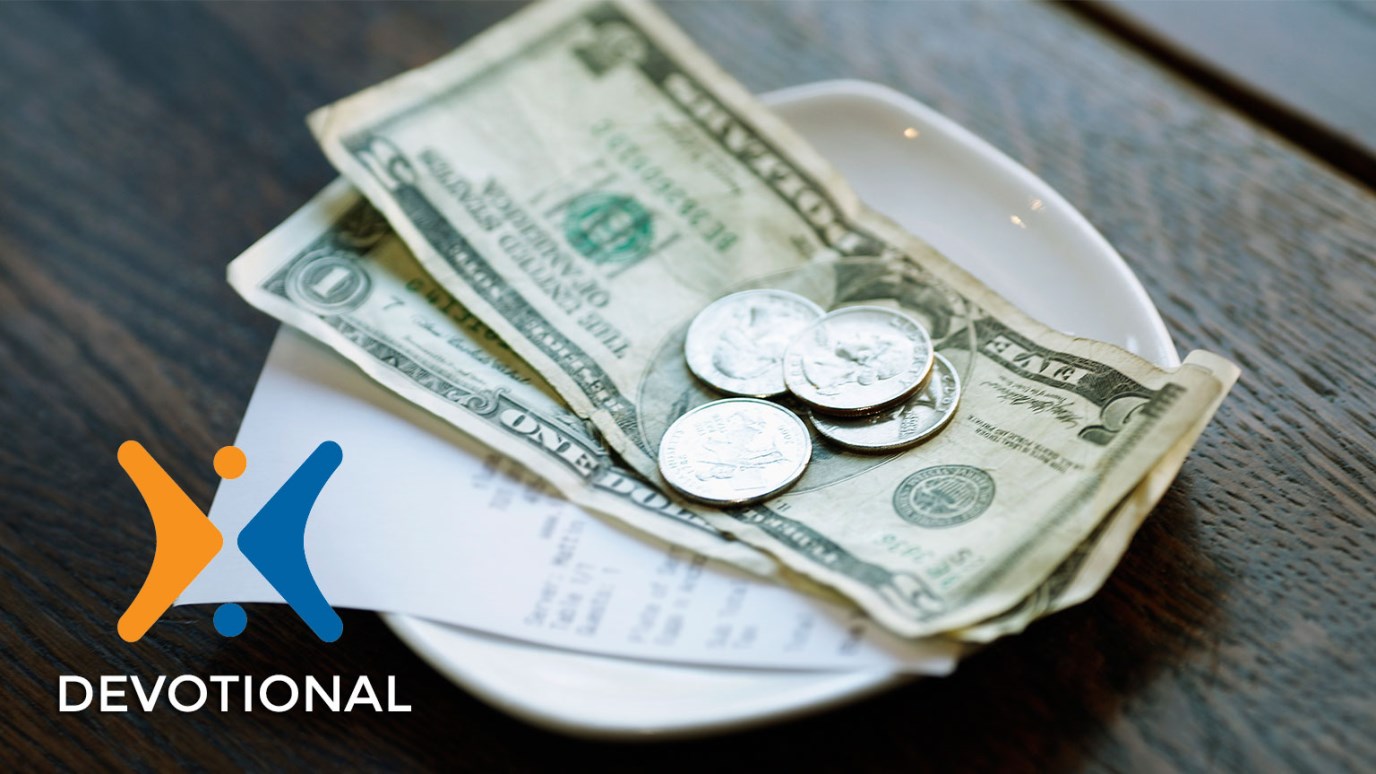 Have you discovered the joy of giving?

I want it to be a willing gift, not one given grudgingly (2 Corinthians 9:5, NLT).

The story is told of Billy and Ruth Graham and an experience they had in church one Sunday. As the offering was being taken, Billy Graham reached into his pocket and meant to pull out a five-dollar bill. Instead, he pulled out a fifty-dollar bill and didn’t discover it until he already had placed it in the offering plate. He was a little horrified by what he had done and turned to his wife, Ruth, and said, “Well, at least I will get a reward in heaven for giving fifty dollars.”

“No,” Ruth said, “you are going to get a reward for five dollars because that is all you meant to give.”

Motive is everything because God looks on the heart. The Bible tells us that “God loves a cheerful giver” (2 Corinthians 9:7). The word used for cheerful could be translated “hilarious.” This suggests a joy in giving that leaps over all restraints. Amazingly, as Paul urged the Corinthians to give, he cited the Macedonian believers who were relatively impoverished in comparison to the Corinthian believers. In speaking of them in 2 Corinthians 8:2, he said, “They are being tested by many troubles, and they are very poor. But they are also filled with abundant joy, which has overflowed in rich generosity.” (NLT). How do the terms many troubles, very poor, and rich generosity fit together in one verse? They fit when people have discovered the joy of giving. Giving is not a luxury of the rich; it is a privilege of the poor and of everyone, not just people who have disposable incomes.

Giving is a responsibility. It is an opportunity. And it is a blessing for every follower of Jesus Christ.