Our Lord Weeps for Jerusalem 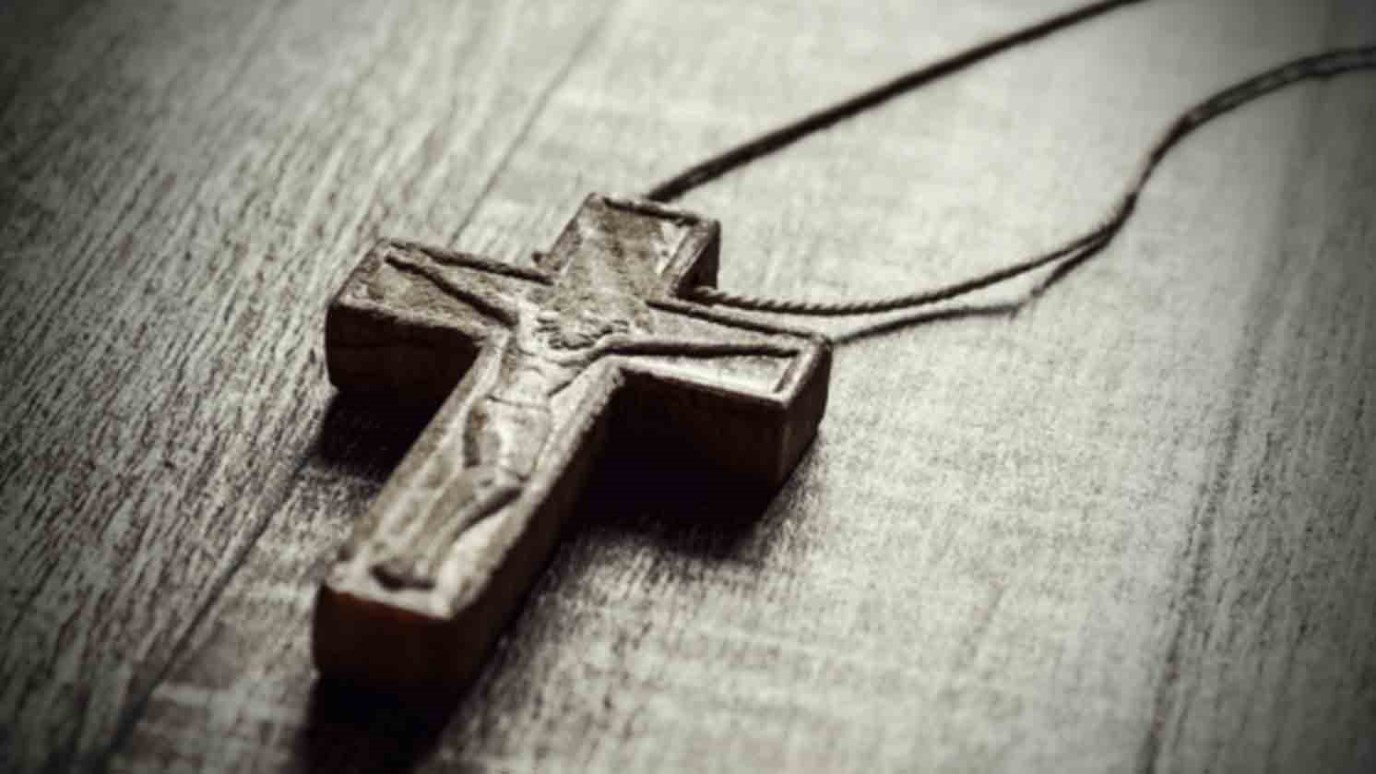 Jesus knew both the temporal and eternal consequences of Jerusalem's unbelief. So as the crowd was crying “Hosanna," He wept.

The Gospel of Luke amplifies Mark’s account to tell us that as Jesus came to a turn in the road and saw Jerusalem in the distance, He wept, saying, “Would that even today you knew the things that make for peace! But now they are hid from your eyes. For the days shall come upon you, when your enemies will cast up a bank about you and surround you, and hem you in on every side, and dash you to the ground, you and your children within you, and they will not leave one stone upon another in you; because you did not know the time of your visitation” (Luke 19:42-44).

What Jesus said was lost on the crowd -- the running, jumping, shouting crowd, the crowd bringing their adulation to the one who had fed five thousand and healed so many of them, who had within the week raised Lazarus from the dead.

Yet Jesus knew that underneath this acclaim was the wretchedly hard heart of bitter unbelief. He knew that His impending rejection in Jerusalem would bring into play all those forces that would someday bring Caesar’s army to the city. Within forty years an army surrounded Jerusalem. Inside it, people ate not only cats and rats and mice, but their own baby children. It was one of the worst scenes in history. When Caesar’s armies came in, they killed the men and took the women into slavery. The walls of Jerusalem were knocked down, and literally one stone was not left upon another. They plowed the city and sowed salt in the fields, so that nothing would grow.

Jesus knew both the temporal and eternal consequences of the city’s unbelief, so as the crowd is crying, “Hosanna,” He weeps. That day the crowd sees Him as their deliverer, but He knows the destruction that will come to those who reject Him.

Look carefully at the Lord Jesus, riding into the city that would soon take His life. How He loves us! He comes to each one of us as the gentle king. Will we receive Him as our Lord?

Will You Pray?
Charles Spurgeon

A Shadow of Calvary
Encounter with God

Jesus’ Obedience to the Father: Part One
Dr. Donald Barnhouse

The Messiah As the Stone
Dr. Donald Barnhouse
Follow Us
Grow Daily with Unlimited Content
Uninterrupted Ad-Free Experience
Watch a Christian or Family Movie Every Month for Free
Early and Exclusive Access to Christian Resources
Feel the Heart of Worship with Weekly Worship Radio
Become a Member
No Thanks