Our Life Belongs to God 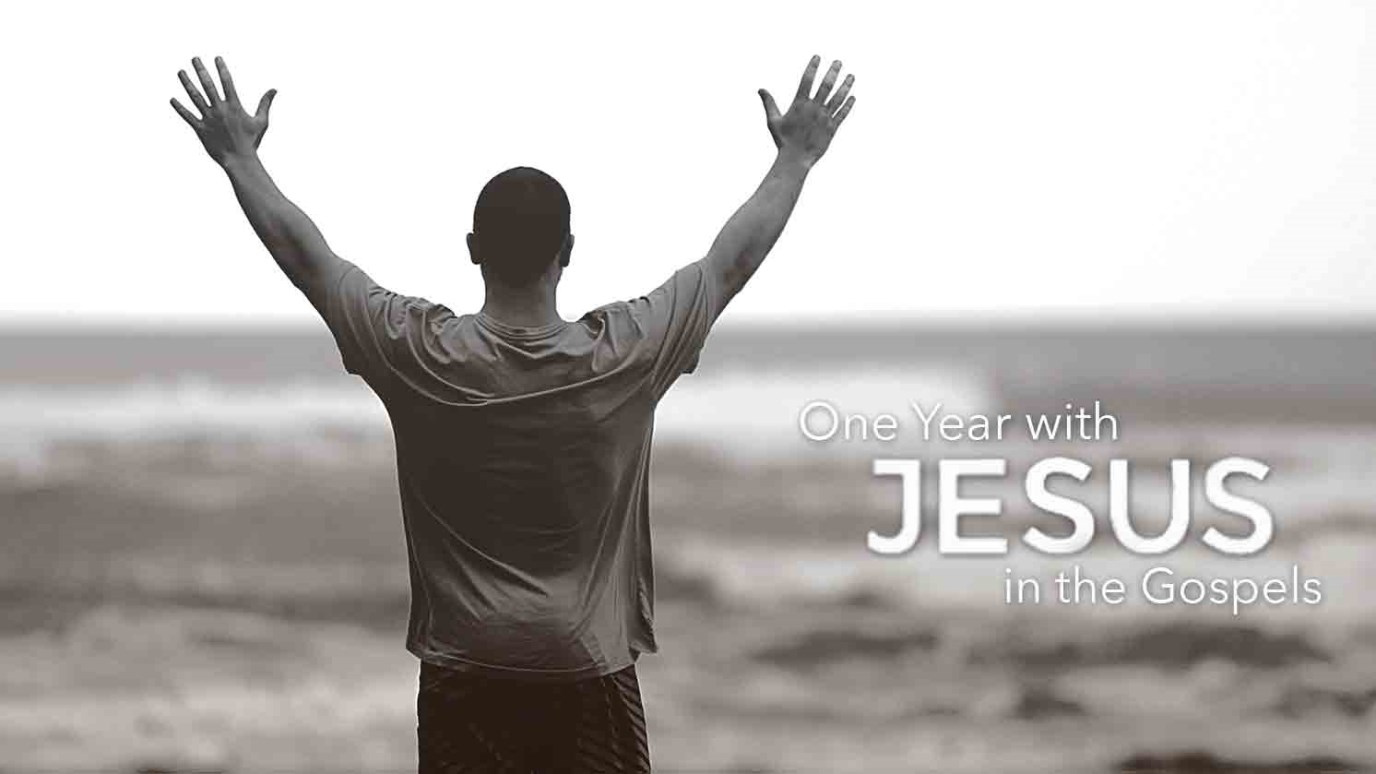 Matthew 22:20-21 "And he saith unto them, Whose is this image and superscription? They say unto him, Caesar's. Then saith he unto them, Render therefore unto Caesar the things which are Caesar's; and unto God the things that are God's."

The image on the denarius, the only small silver coin acceptable for imperial tax payments, was probably that of Tiberius Caesar (reigned A.D. 14-37). The inscription upon the coin read "Tiberius Caesar Augustus, Son of the Divine Augustus" with the reverse side reading "Chief Priest." This inscription was a claim to divinity and as emperor, the right to be worshiped.

The Jews had tried many times to accuse Jesus on the basis of religious issues and had always failed. Now they approached Him about paying taxes in hopes that His answer might give them the opportunity to deliver Him to Pilate for prosecution.

These Pharisees and Herodians reasoned that any answer that Jesus gave would be wrong. If He approved of the Roman taxes, then He would lose popularity with the masses. If He spoke against the Roman taxes, then the Jews would hand Him over to the Roman government and Pilate would dispose of Him. It looked like they had Jesus trapped. Jesus, however, answered with such simple wisdom that these Pharisees and Herodians were caught in their own trap and made to look like fools.

The Sword of the Lord
Bryant Wright

A New Paradigm: An Interview with Roland C. Warren
Christian Leadership Alliance
Follow Us
Grow Daily with Unlimited Content
Uninterrupted Ad-Free Experience
Watch a Christian or Family Movie Every Month for Free
Early and Exclusive Access to Christian Resources
Feel the Heart of Worship with Weekly Worship Radio
Become a Member
No Thanks