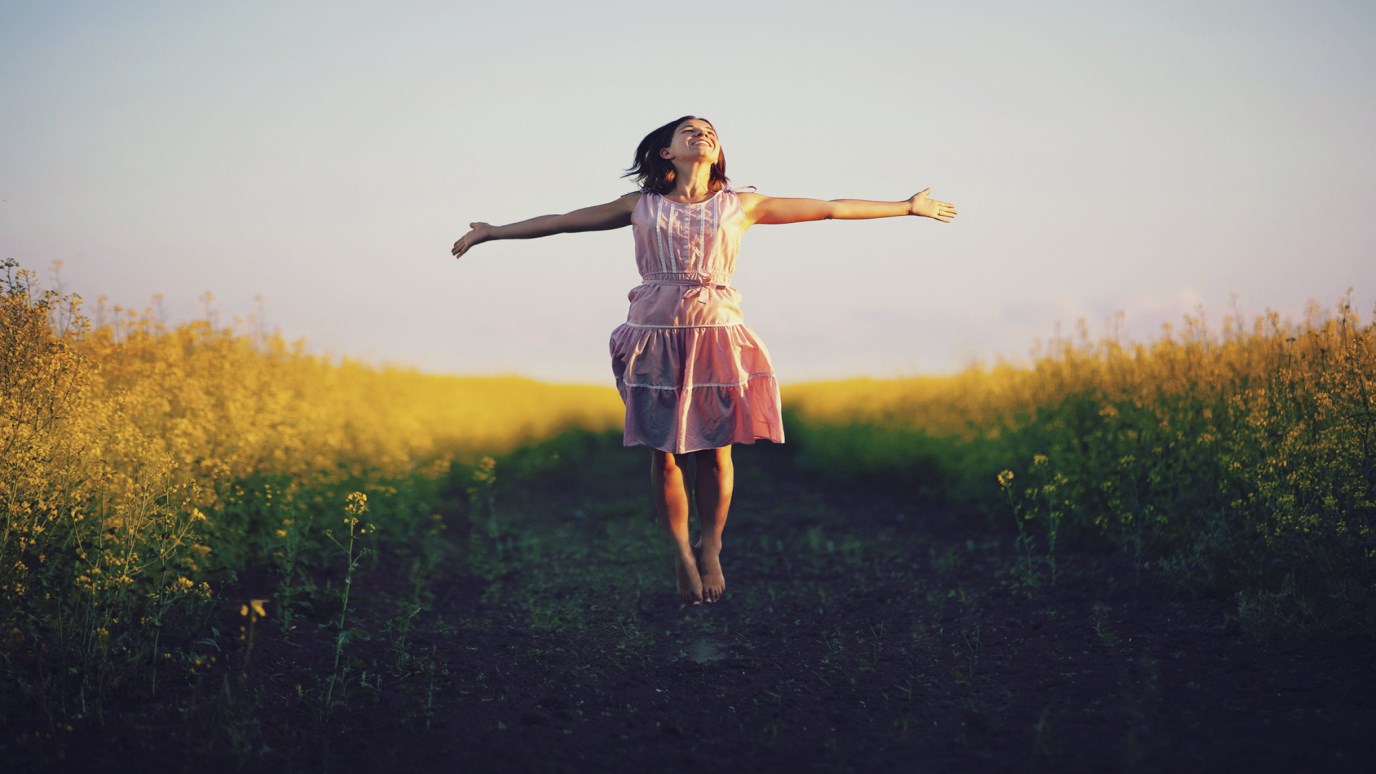 Russian author Fyodor Dostoyevsky once observed that when God is dead anything is possible. It is a most potent statement, sadly confirmed throughout history and the present. When God is dead, the fences of the good, the true, and the beautiful are merely suggestions, easily plowed over by a new suggestion.

A haunting book comes to mind, written about the Holocaust and the men who carried out its murderous plan. Suggestively titled Ordinary Men, the book conveys that these men were not the psychologically crazed bullies that we would like to imagine, but average, everyday, ordinary people. They were ordinary men, yet they were men who committed murder for Hitler. When God is dead anything is possible.

Ravi Zacharias tells a story about a man who approached him after he finished speaking. The man said bluntly, “If I told you all the horrible things I have done in my life you wouldn’t even want to be seen standing next to me. There is almost nothing I haven’t done. I am not sure even God can forgive me.” Ravi comments that at the time he had to wonder what all was couched between those words. Still, the words that came to his mind in response were those spoken by the prophet Isaiah long before him:

“Seek the Lord while he may be found,
call upon him while he is near;
let the wicked forsake their way,
and the unrighteous their thoughts;
let them return to the Lord, that he may have mercy on them,
and to our God, for he will abundantly pardon” (Isaiah 55:6-7).

When God is dead, the possibilities are unfathomable. This man’s life had been guided by the whims of that certainty. Fyodor Dostoyevsky was likewise one who saw the devastating reality of that truth lived out. But it was the reverse of this truth that changed his life forever. Dostoyevsky’s story is one which reminds us to wonder with all the depth of imagination. If anything is possible when God is dead, what then is possible when God is alive?

In prison and facing death, Dostoyevsky discovered the parable of the prodigal son. In that story of homecoming, God was resurrected in his mind. The parable of the prodigal son transformed Dostoyevsky’s mind, soul, and body. Having the parable read to him was the last request on his deathbed, and it was the story that touched every story that brilliant author ever wrote. He was sublimely aware that the story of this homecoming is our own.

In fact, his awareness would reach another soul who eventually saw the beauty of the prodigal son worked out in his own life. Describing his own quite reluctant conversion, C.S. Lewis exclaimed, “Who can duly adore that Love which will open the high gates to a prodigal who is brought in kicking, struggling, resentful, and darting his eyes in every direction for a chance to escape? The hardness of God is kinder than the softness of men, and His compulsion is our liberation.”(1)

Set Up for Glory
Joseph Mattera

Is Love in Your Equation?
Shana Schutte