Our Inheritance with Christ 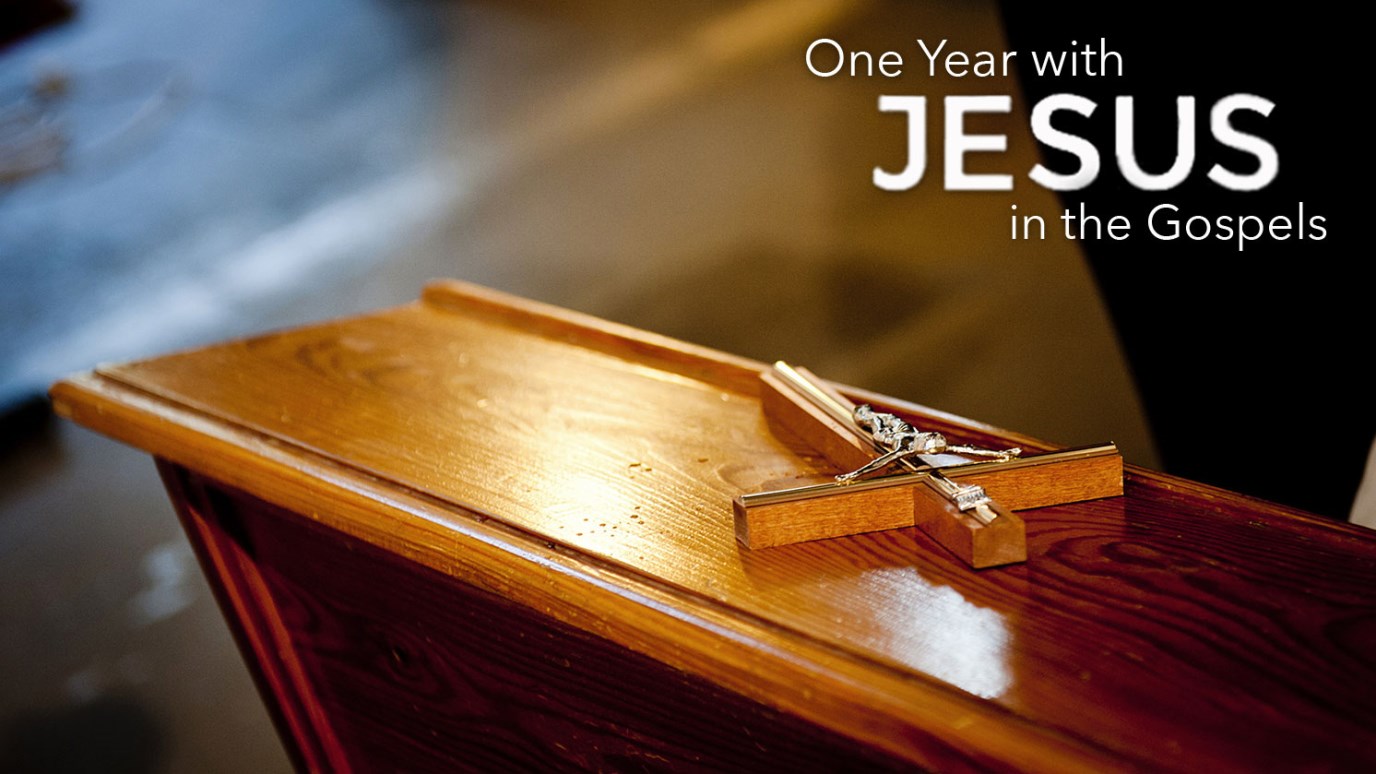 Matthew 11:11, "Verily I say unto you, Among them that are born of women there hath not risen a greater than John the Baptist: notwithstanding, he that is least in the kingdom of heaven is greater than he."

Although John the Baptist was the greatest of the Old Testament prophets, he was not a born again "new creature in Christ". When Jesus was raised from the dead, He enabled us to be "born of the Spirit" and become children of God, heirs of God, and joint-heirs with Christ. We were enabled to become "partakers of the divine nature" and full-fledged sons of God. John operated under the Old Covenant when none of these promises were yet in effect. Jesus established a new order, "the Kingdom of God," in which these promises became effective. God saw John and all of the Old Testament prophets through the law.

The new birth is essential for entering into the Kingdom of God. Our spiritual man became dead unto (separated from) God through sin. Just as we didn't accomplish our physical birth, we cannot produce this spiritual rebirth. We are totally incapable of saving ourselves; therefore, we need a Savior. We simply believe on the Lord Jesus Christ and we are saved.

Salvation is not a reformation, but rather a regeneration, a new birth, a new creation, that can only be accomplished by a creative miracle of the Holy Spirit. Because of the new birth, He sees us through Jesus. Celebrate Life!