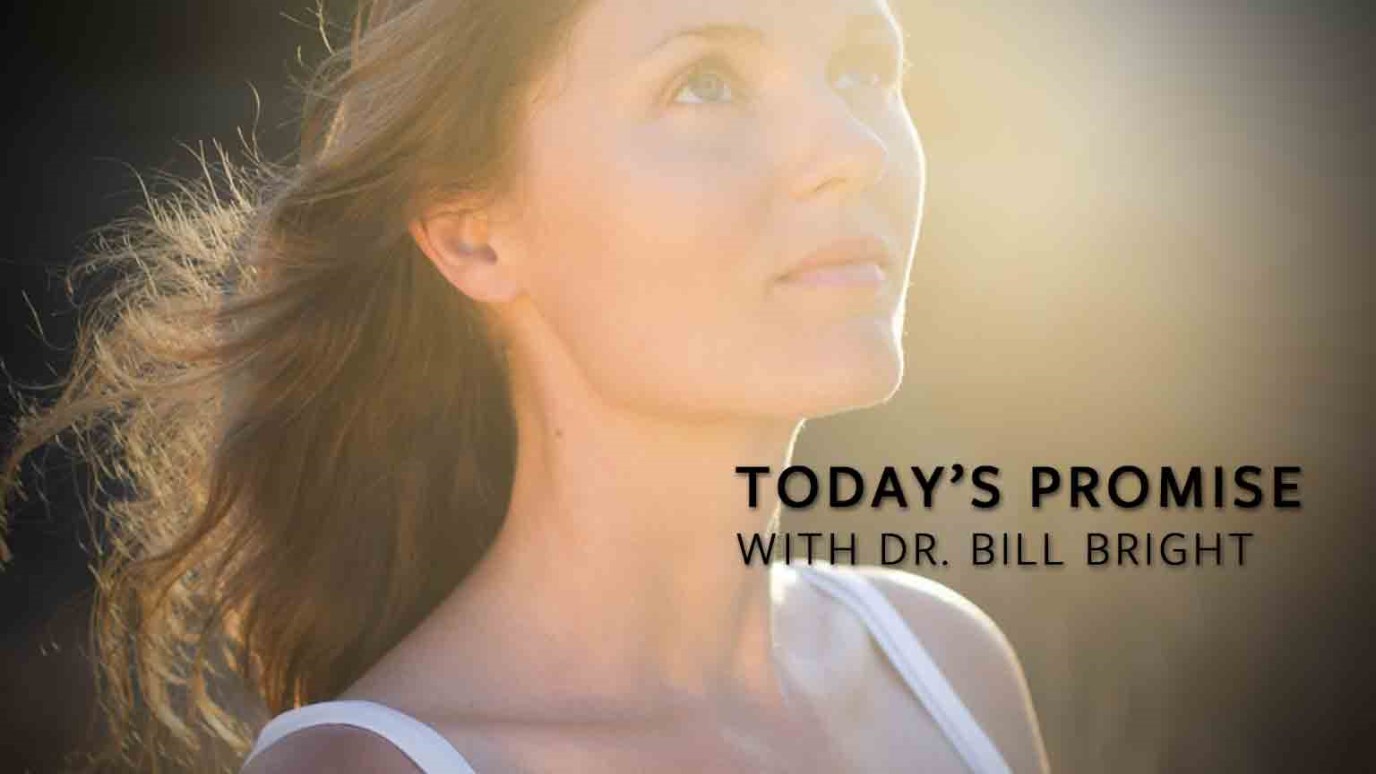 You can be assured that whatever God has placed in your heart, He will do.

"Therefore I say unto you, What things soever ye desire, when ye pray, believe that ye receive them, and ye shall have them" (Mark 11:24, KJV).

Jesus, assuming that our lives are pure and we are Spirit-filled, declares that our heartfelt desires will be God-given. When God gives us those desires, He then gives us the power to fulfill them (Philippians 2:13). Sometimes when God gives you a desire that is based upon Scripture, one that springs from pure motives and a desire to glorify Him, that desire may continue over a period of time as you continue in the spirit of prayer and seek counsel of other godly people who also walk in the Spirit, but you can be assured that whatever God has placed in your heart, He will do.

For example, one of the great desires of my heart as a new Christian was to produce a film on the life of Jesus. I contacted and sought the counsel of the late Cecil B. De Mille who produced the magnificent "King of Kings," which, after more than fifty years is still being viewed by millions of people each year throughout the world. I continued to pray and many years later discussed with members of our Board of Directors whether or not we should produce such a film. They encouraged me to do whatever God led me to do, but made it clear that funds would have to be available before we could produce the film. The years passed - more than thirty years, in fact. Then miracle of miracles, in a marvelous way at Arrowhead Springs God brought together John Hyeman, a well-known film producer and director, and Bunker and Caroline Hunt to provide the finances, and the film, Jesus, became a dramatic reality.

Already, this film has been translated into more languages than any film in history and it is our goal to complete the translation into at least 271 languages which will represent every group in the world with a million or more population. We expect to have at least 2,000 teams showing the film each night to as many as four million people or even more when this massive project is in full swing. It is our prayerful objective that at least one billion people will be introduced to a personal relationship with Jesus Christ through the ministry of this film.

My point is, the desire was placed in my heart and, though that desire did not continue on a daily basis, from time to time God would remind me and I would pray for and claim again by faith the fulfillment of that dream. And now, years later, this desire is becoming a joyful reality.

TODAY'S ACTION POINT:  Whenever a desire to do something special for God is impressed upon my mind and heart, I will check to see if it is scriptural, and if it will bring glory to God. When it meets all biblical standards and the counsel of godly people, I will believe God for its supernatural fulfillment.

Catch the Vision: Understanding the Vision...God's Way
B. Courtney McBath