Our Heads in Shame 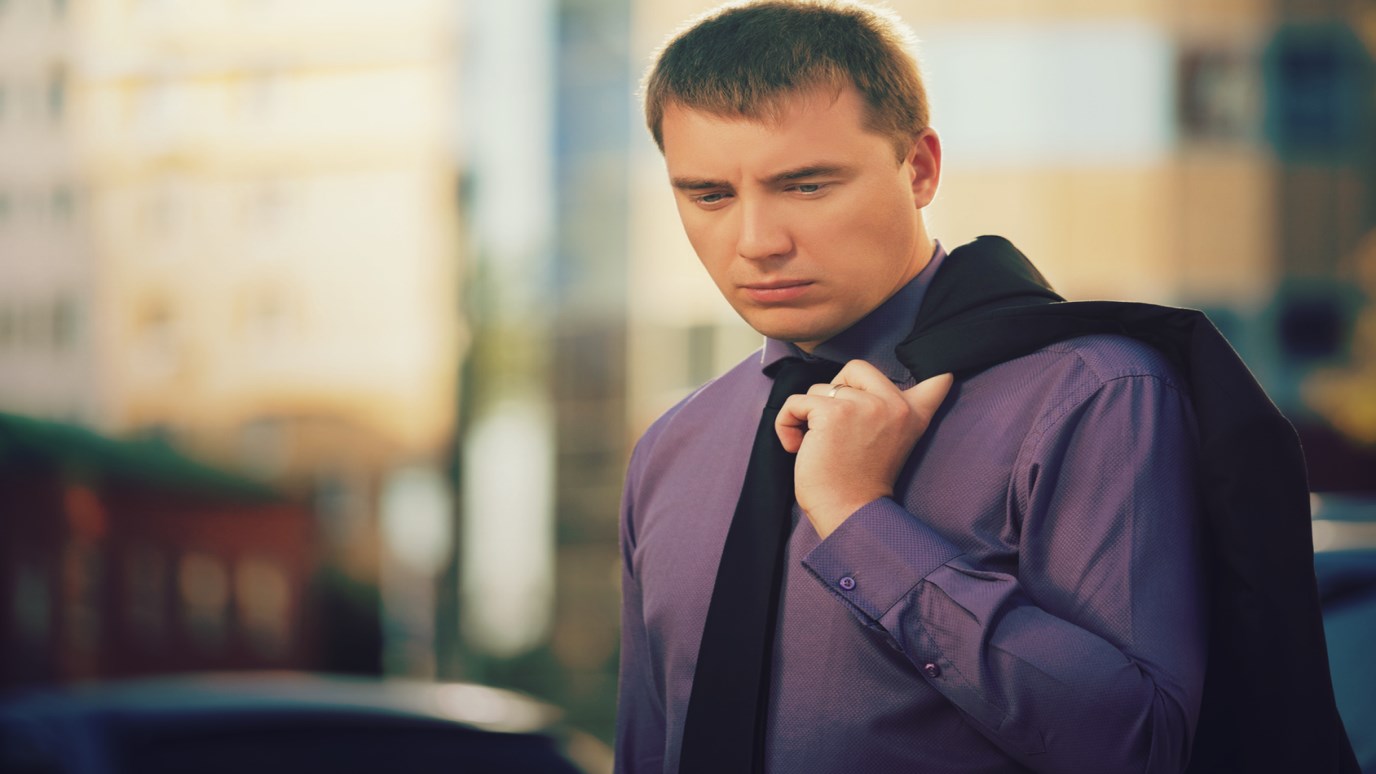 You may not have the moral right to legislate against such crimes, until you meditate upon the condition of your own soul. And when you do, you must draw near to the one who says, “Come let us reason together…”

Earlier this morning I was enjoying my breakfast at the YWCA’s International Guest house on Parliament Street in New Delhi, India. I am here in the city to fulfill speaking commitments on behalf of our team. Across the room I saw a young Westerner reading the morning’s paper. From the look on her face it was evident that the headline of the day had more than caught her attention. The report was titled, “Mumbai gang rape accused says gang has done it before.”

For a young woman from across cultures, receiving such news in a country thousands of miles away from home can be unnerving to say the least. I picked up the paper after she put it back on the rack. I had first read of the incident on my way to Delhi and it had saddened and angered me and sent me to my knees.

Let me recapture the report for you as briefly as I can. On the evening of Thursday Aug. 22, 2013, a 22-year-old photojournalist and her male colleague entered a deserted mill compound in the city of Mumbai. They were on an assignment to capture some pictures for a magazine feature. Upon entering the place they were accosted by two young men, pretending to be policemen, who asked if they had permission to shoot. The two then took the woman and her colleague to another spot where, along with three others, they tied the colleague to a tree and brutalized the young woman. Media reports allege that they raped her five times that evening. One of the accused who was arrested allegedly told the police that the five had committed similar crimes earlier and got away with it by recording video clips of the victims to intimidate them.(1)

For those familiar with news in this country, Thursday’s incident transported us to Dec. 16, 2013, when a 23-year-old physiotherapy intern was raped by six men in a bus in our capital city. The nation mourned and protested as that young woman, Nirabaya, battled the physical consequences of having been brutally gang raped, injured and abandoned. She died 13 days later unable to fight any more. Her sad story caught our national imagination. It sent social activists on the warpath, the police force on greater alert, the government on a string of protective measures, and the perpetrators to prison.

Sadly since Nirabaya’s death the media has continued to report incidents of the violation of women and children. The National Crime Records Bureau reports that a woman is raped every 20 minutes somewhere in India. It also states that crimes against women have increased by 7.1 percent nationwide since 2010, and that child rape cases have increased by 336 percent in the last 10 years.(2)

As I sat down to write today, I couldn’t escape the magnitude of those figures and their indictment upon our moral condition as a nation. I also couldn’t help but recall the words of Indian writer Shoba De from her article dated Aug. 24, 2013, about the cold-blooded, pre-meditated daylight murder of Narendra Dabholkar. The article was titled, “Silencing the Rationalist” and hailed Dabholkar as a towering figure who was appreciated all over India for his progressive worldview and his sustained campaign against practitioners of black magic and… his strong views against casteism. Shoba De observes in that article, “It is pretty difficult to shock India. We have become ‘violence-proof’ as it were.”(3)

Weighty questions arise as we think of these circumstances don’t they? Should the sheer frequency of such brutal and inhuman violations be allowed to numb our moral senses that we be rendered “violence-proof”? Can the logic, or shall we say “illogic” that a great amount of wrong has the power to obliterate what is right, ever stand the test of truth? Does apathy coupled with short-lived public memory only place the wounded in obituary sections for the passing world to lay its flowers and candles and then walk away to once again repeat its offenses?

At this moment there is an on-going debate about the age of one of the accused in the Mumbai rape case. His family argue that he is under 17 and therefore by provisions in the law does not stand punishable to the extent of the others. The tragedy is that there seems to be no feeling of remorse or regret that one from the family has so ravaged the innocence and personality of a young woman. “Blood is thicker than water” as the old line goes, but what when blood is shed and pain inflicted in so inhuman a fashion? That question may also speak for Egypt, Syria, and other parts of our fragile world where violence abounds and so also bloodshed.

The Psalmist records a short line bearing deep implications: “For your love is ever before me, and I will continually walk in your truth.” For some of us love brings comfort, for others it brings security, for still others it inspires service, but for the Psalmist it became the bedrock upon which his convictions would stand. God’s love became his inspiration to walk in God’s truth continually.

Has it not struck you that if truth was ever anchored in us, we would end up having about six billion versions of it? That’s why it is very critical for us to understand that “truth” in the Christian worldview is not a concept nor a principle, but a person. Jesus distinguished himself to that claim when he declared, “I am the truth.”

As I try to bring this reflection to a close, let me quote from what I shared in one of my sermons yesterday. There have been times when I have counselled and prayed with men who had entered the dark world of pornography with the excuse that their spouses were either “unkind or uncaring.” The step into pornography was their violation, the alleged failure of the spouse, the justification! I have appealed to such men that they would only find themselves deeper in the quagmire of guilt and dirt and that there could be no moral justification for the plunge they had taken. I have also gone further to tell them that the Holy God of the Bible mercifully offers cleansing and forgiveness when he declares, “Come now, let us reason together, though your sins are like scarlet, they shall be as white as snow.”(4)

Yes, we can moralize about the men who violated that young photojournalist in Mumbai city. We can stand in rallies to protest and cry for justice. We can appear to be on the right side of the right while all along making compromises within ourselves that no one else or few others know about. So, let me say it as clearly as one must hear it: You may not have much of a right to charge the Mumbai offenders, if you are on the sly subscribing to or viewing pornography. You may not have the moral right to speak in defence of defenceless women (or for that matter, men), if you are unkind to your spouse at home. You may not have the moral right to legislate against such crimes, until you meditate upon the condition of your own soul. And when you do, you must draw near to the one who says, “Come let us reason together…”

The truth of God stands far above the vagaries of time, the whims of our cultures, the “open-mindedness” of our scholars and the scepticism of our peers: It stands in the One in whom “yesterday, today and forever” converge to spell “I AM.”