Our Habitation of Peace 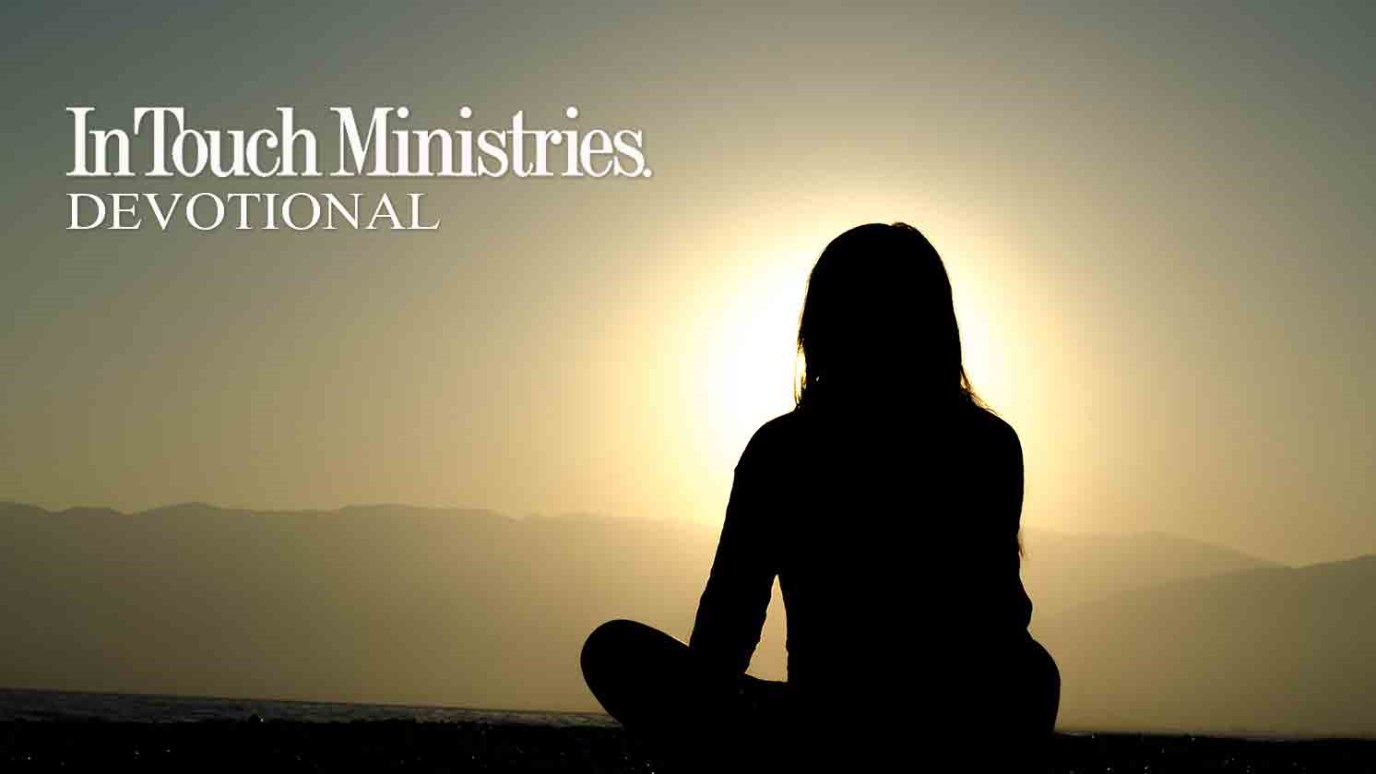 To avoid despairing over current events, we need the peace of God's Word.

Have you ever cried out like the psalmist, asking God for deliverance from those with lying lips? Sometimes it seems that our world is being swallowed up by deception.

One of the results of being bombarded with lies is anxiety. No matter how deep and well-founded our peace is, there are duplicitous people who might unravel it. If we believe every news commentary, we may lose hope to the point of despair. If we become victims of slanderous gossip, we could become suspicious. Every day we must decide how to handle the deception around us and choose whether we will allow ourselves to be motivated by fear.

Psalm 120 is the first of the Songs of Ascents, which the Israelites sang on their way to Jerusalem for the annual feasts. The psalmist says his dwelling place outside of Israel is with those who live by deceit and discord. In his words we sense a longing for Jerusalem, a city whose name derives from shalom, or “peace.”

And this is our refuge as well—not the physical location, but the habitation of peace that awaits us when we go to the Scriptures to gain God’s perspective. That’s where we learn to discern truth from error and discover Christ’s peace, which transcends every circumstance. It’s also where we find the courage to stand up for truth and oppose moral compromise.

The psalmist bemoans his situation by saying, “Too long has my soul had its dwelling with those who hate peace” (Psalm 120:6). If you relate to feeling wearied by the world, find rest by inhabiting the peace found in God’s Word.

Walking by Faith, Not by Sight
Jeff Schreve

He Will Lead Us Wherever We Need to Go
Bryant Wright

Let God's Salvation Save You from Fear
Pastor Rick Warren