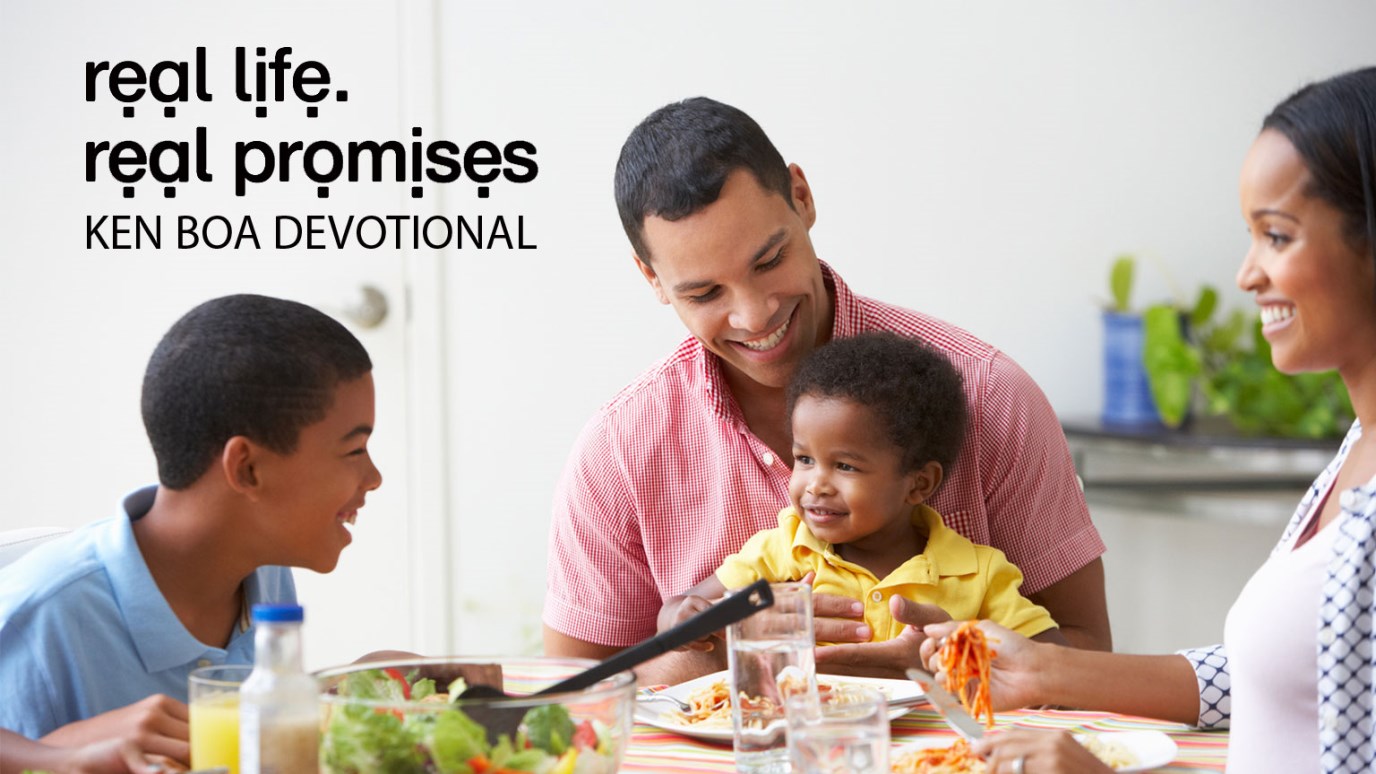 In reality, do any of us feel totally adequate for the tasks God has given us?

Everybody governs something. You may not be a king or president of a country, but you likely have the responsibility for overseeing some group of people. And with that administration come responsibilities which can seem overwhelming. Consider the family. Whether you are the mother or the father, you share the responsibilities for money, children, education, medical care, extended family relationships, and church and civic involvement. Overseeing a family is probably the most intense job in the world. But even if you don’t have a family, you may oversee a group of employees at your job. Or what about church? Perhaps you lead a committee, or teach a Sunday school class. Everybody oversees something.

What if God came to you in a dream and told you he was so pleased with you that he would grant you anything you wanted to help with your administrative responsibilities. What would you ask for? With regard to the family, perhaps more financial resources would be an option. Or at your job, maybe a promotion to even greater responsibilities. In the church or community, you might ask for more influence to witness for the Lord. All of those requests could be justified. But if we look at the answer King Solomon gave to the same question, we find an even higher priority.

Solomon was the newly-named king of Israel, following in his father David’s footsteps. He was young and inexperienced with massive responsibilities. He humbly realized that, without God’s help, he was inadequate for the task. He even admitted he didn’t know how to carry out his new job. Only one thing would allow him to be successful: A wise and discerning heart. God’s immediate response was this: “You could have asked for long life or riches, or the death of your enemies, but you have asked for the best thing. Therefore, I will give you wisdom and discernment to lead my people.”

In reality, do any of us feel totally adequate for the tasks God has given us? Whether you are leading a company or a committee, a franchise or a family, a nation or a neighborhood, God is asking, “What do you need?” A wise heart is not a bad first choice.

God’s Promise to You: “I delight in granting a request for a wise and discerning heart.”

In the Zone
Os Hillman

The Praise that Betrays
Ron Carpenter