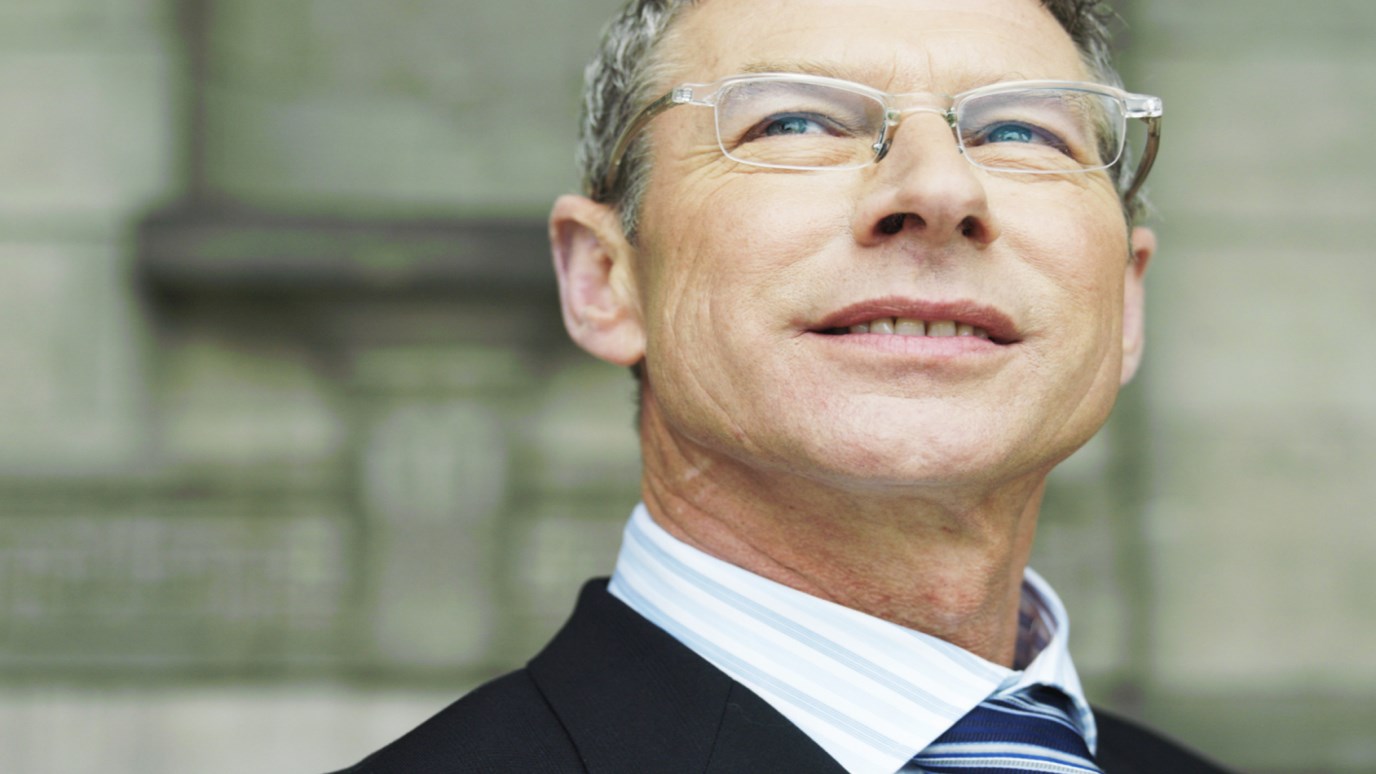 The greatest leadership role model of all time surrendered to His Father—our Heavenly Father.

Jesus never did anything by Himself. He said so Himself.

Jesus was clear on the vision of “making disciples of all nations,” and He was certainly sure of His mission “to seek and to save that which is lost.” He had tremendous clarity of direction, even when others around Him tried to turn Him another way. Scripture paints a picture of Jesus as a bold leader—a leader who knew who He was and whose He was.

He was a fearless leader before Pilate and a compassionate and humble leader to His followers. Jesus invited twelve inexperienced men to follow Him and turn the world right side up. Jesus coached His disciples on how to be great leaders. Jesus told them that if they wanted to be great, they were to serve just like He did, and He modeled serving by washing their dirty feet.

In every situation, Jesus led perfectly, and He empowered and released His disciples to do the work that had been set before them. What an incredible leader that even today, two thousand years plus, His disciples are still doing that work!

Yet Jesus never tried to lead by Himself. In John, chapter 5, Jesus said, “I tell you the truth, the Son can do nothing by Himself; He can do only what He sees His Father doing, because whatever the Father does the Son also does. For the Father loves the Son and shows Him all he does. Yes, to your amazement He will show Him even greater things than these.” Jesus said, “I seek not to please myself, but Him who sent me.”

The greatest leadership role model of all time surrendered to His Father—our Heavenly Father.

He relied on, trusted, and looked to His Father for everything He needed.

Jesus had one audience and one source.

He lived in the power and presence of the Father moment to moment, listening to and obeying His voice. In this life, we won’t lead perfectly in every situation, but understanding how Jesus, the greatest leadership role model of all time, led causes me to want to run to the Father and be still.

The Importance of Relationships for Leaders
Steve French

Be an Answer to Jesus’ Prayer
James and Betty Robison