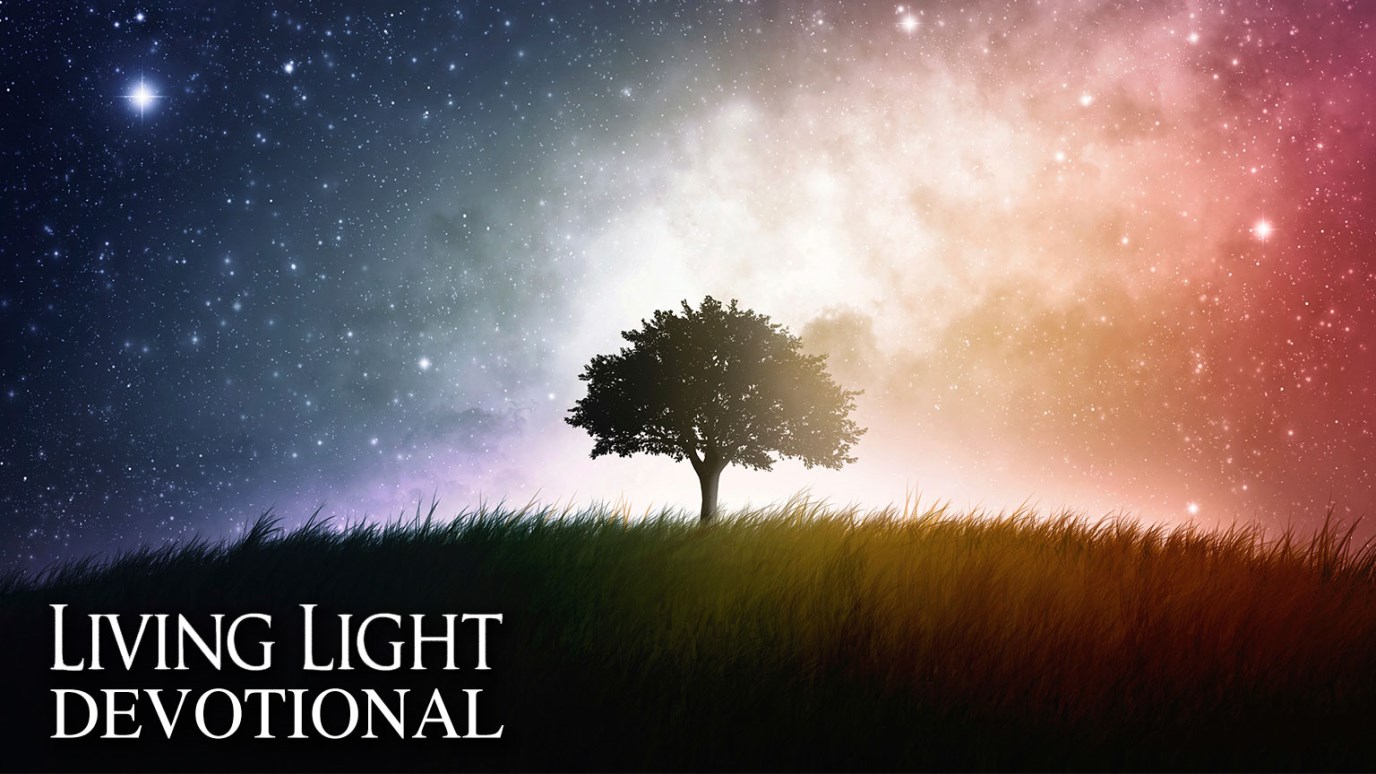 All of creation is evidence of the goodness and power of God.

“I know that the LORD is great, that our Lord is greater than all gods. The LORD does whatever pleases Him, in the heavens and on the earth, in the seas and all their depths” Psalm 135:5-6.

Did you know that if you put Saturn in water it would float? Its density is less than that of water. Did you know the light hitting the earth now is 30,000 years old?  Winds 10 times stronger than hurricane-force swirl at the equator of Saturn—and they never stop blowing even for a moment. An average galaxy’s speed is 140 miles/second.

Did you know that humans have explored less than 10 percent of the earth’s oceans? And the top 10 feet of the ocean contains as much heat as the atmosphere. The Great Barrier Reef is the largest living structure on earth and can be seen from space. I is made up of more than 400 species of coral, supporting more than 2,000 different species of fish and 4,000 of mollusk as well as countless other invertebrates. The architecture and chemistry of coral is so similar to human bone, coral has been used to replace bone grafts in helping human bone to heal quickly and cleanly.

The Lord, indeed, does whatever pleases Him in the heavens and on earth, doesn’t He? It doesn’t take much more than a nature walk or a clear night sky to remind us that God has revealed His glory in what He has made. And to think there is so much of His creation that man knows nothing about. Have you ever wondered why? Why create what man will never discover?

God created a world that was pleasing to Him. And man is part of that creation. All that God has created, and everything that He does, is for His glory, honor, and pleasure. And He put this magnificent earth under the care of His crowning creation, mankind. It did not take long for man to begin worshiping the created, rather than the Creator. How this must grieve the heart of God!

It is so easy to take the beauty around us for granted. The flowers, trees, streams, stars, moon, and sunsets declare the glory of our God. All of creation is evidence of the goodness and power of God. How would it change our lives if we paused to see the small fraction of God’s creation that is visible to us?  May all He has made bring us to our knees in humble adoration of the great God who has made it all.

Dear Father, You truly are great. Creation declares Your majesty. Please forgive me for forgetting this truth. Please remind me through Your Spirit to slow down and enjoy Your presence today. In Jesus’ Name, Amen.

Just Do It
Dr. Jack Graham