Our God Gets in the Dirt 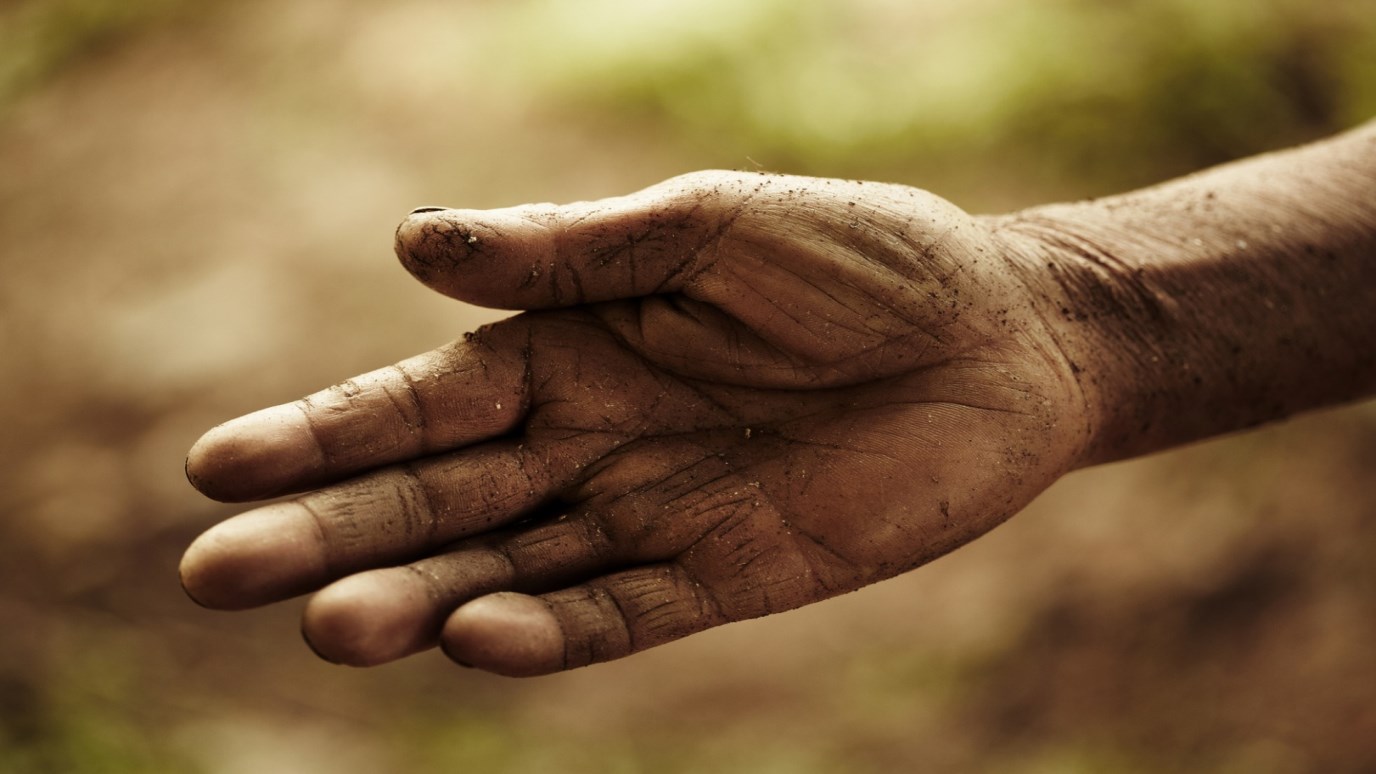 When it comes to sin, we often forget that Jesus came down to our level to save us.

On Oct. 14, 1987, people around the world focused their attention on a little girl in Midland, Texas. Her name was Jessica. At 18 months of age, she fell into a well that was more than 20 feet deep. Friends, neighbors and total strangers prayed and waited anxiously to see if rescue crews would be able to save her. After 58 hours they reached her, and she was brought to safety.

Jesus treats us the same way those first responders treated Jessica. No one expected Jessica to get herself out of the well. They didn’t stand around saying, “Well, she got herself in there.” Instead, all of the rescue plans focused on getting first responders to Jessica and pulling her from the bottom of the well. When it comes to sin, even sexual sins, we tend to forget that Jesus is in the business of getting down on our level to save us.

In John 4, we see Jesus sit beside the well, probably in the dirt, and begin a conversation with a promiscuous woman. He offered her salvation, the water that would make her thirst no more, despite the fact that she had been with five different men.

A few chapters later, in John 8, the Pharisees bring a woman before Jesus. She had been accused of adultery, a crime punishable by death at that time. The first thing Jesus does is kneel in the dirt and begin writing with His finger. Jesus wasn’t perched on a throne hovering above the crowd. He was in the dirt.

Our God is in the business of getting in the dirt for us. No matter what pattern of sin you may be dealing with, Jesus is ready to meet you where you are and forgive you.