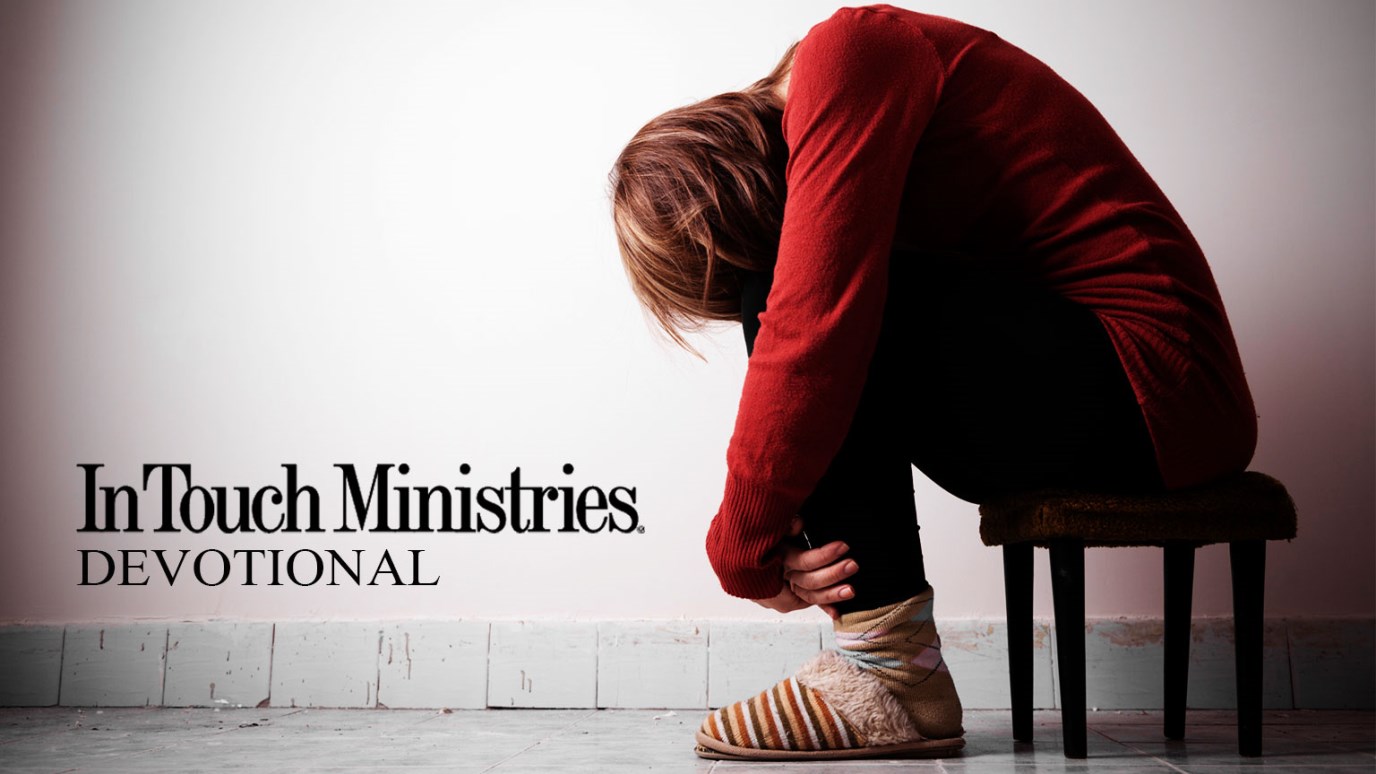 Anytime you sin, confess that your behavior was wrong. Then, you won’t be burdened by guilt, and you can enjoy fellowship with your heavenly Father.

If we have an unforgiving spirit toward another person, we ourselves experience a form of bondage. An even worse type of emotional imprisonment can result from guilt over wrongdoing and the belief that God must condemn us for our sin. If that’s your situation, you don’t understand divine pardon.

The Bible teaches that forgiveness belongs to God. Today’s reading drives the point home with the parable of the prodigal son. In this story, the younger of two brothers took an early inheritance and wasted it foolishly. Eventually, he had nothing left and had to work among pigs, a despicable job for a Jewish man. When he returned home in despair, his father welcomed him with open arms and a celebration. The son had done nothing to earn his father’s pardon or joyful greeting.

If we are to understand forgiveness, we must realize that God’s motivation for pardoning sins is found only in Himself and His love. Like the prodigal son, we can do nothing to earn it.

The wayward son “came to his senses” (v. 17); that is to say, he began to think the truth about himself and the situation he’d created. We do the same when we repent—we agree that our wrongdoing was sin and decide to turn away from it.

Our forgiveness was fully taken care of at the cross, and it was applied to each of us personally when we received Jesus as Savior. But our fleshly patterns aren't extinguished all at once. So anytime you sin, confess that your behavior was wrong (1 John 1:9). Then you won’t be burdened by guilt, and you can enjoy fellowship with your heavenly Father.

From the Inside Out
Gateway Church