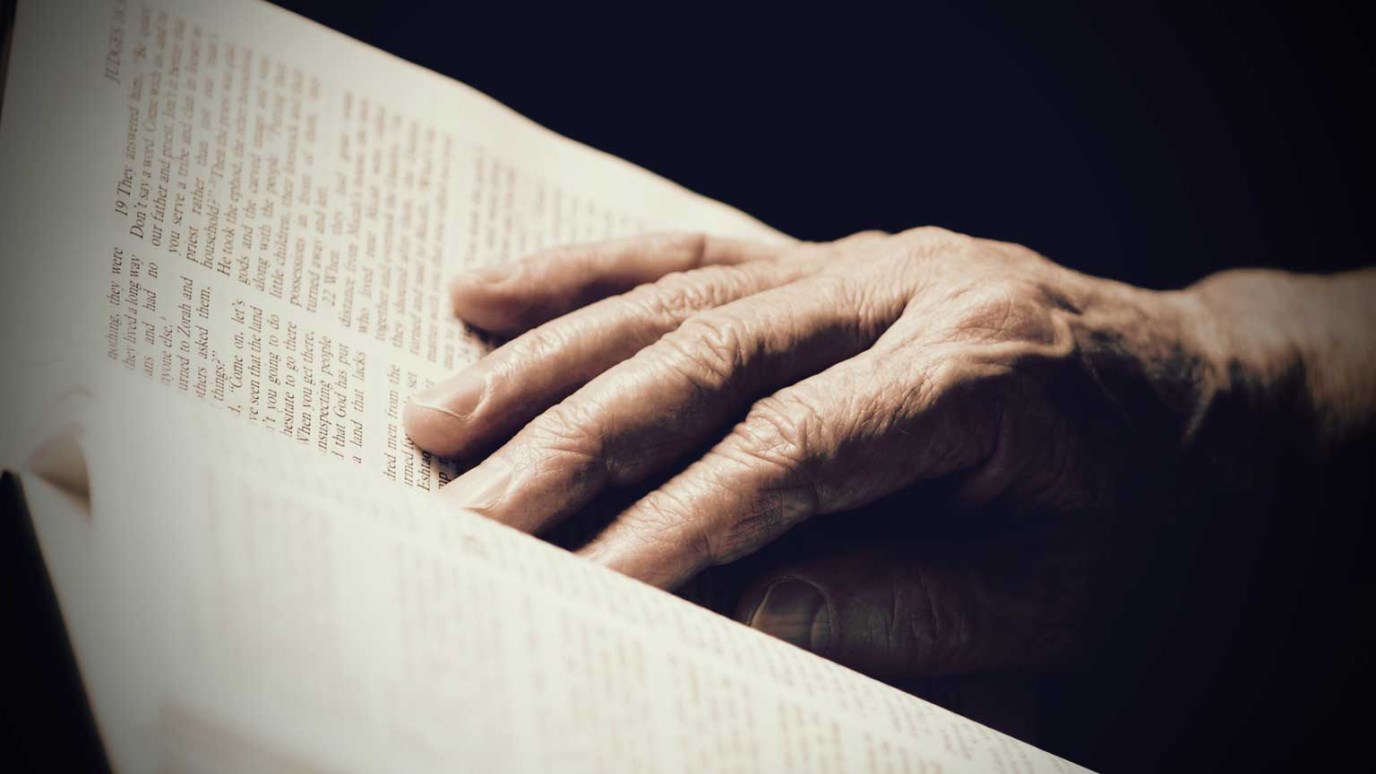 In today's Bible study, learn more about "federalism" and why it is proof of God's grace.

“Death reigned from Adam to Moses, even over those who had not sinned according to the likeness of the transgression of Adam, who is a type of Him who was to come” (v. 14). - Romans 5:13-14

In the latter half of Romans 5, Paul teaches that God deals with the human race under a system known as “federalism.” Simply put, federalism has to do with representation, with one person acting on behalf of another. God has appointed two representatives in history: Adam and Christ. Adam did not represent the race well; he disobeyed God. As a result, all of his descendants are born with an inclination to sin, and they all share in his guilt and suffer the same penalty he received—death. This is what Paul means when he says in verse 12 that “all sinned.” In today’s verses, Paul seeks to support this argument.

To make his point, Paul argues that there was death before the giving of the law of God. Yes, sin (in the sense of rebellion against and rejection of God) was in the world before the law, as Paul acknowledges in verse 13, and yes, the law was present in the sense that it was written on all men’s hearts (Rom. 2:15).

Nevertheless, the fact that the law had not yet been made manifest meant that those then living could not sin “according to the likeness of the transgression of Adam,” that is, by violating an expressly revealed law of God. Adam violated his one “law”—that he not eat of the tree of the knowledge of good and evil. But those who followed him had no specific law until God gave His commandments at Sinai.

And yet, death was as pervasive then as now. Why? Dr. James M. Boice argues that it was because the people of the pre-law age had sinned “in Adam.” Because he was the God-appointed representative for all humanity, God counted his sin as their sin and imposed on them the guilt and penalty he incurred. This is a difficult passage, but while many commentators offer different interpretations, the Westminster Confession of Faith supports this conclusion, saying, “[Adam and Eve] being the root of all mankind, the guilt of this sin was imputed, and the same death in sin and corrupted nature conveyed to all their posterity” (VI, 3).

At the end of verse 14, Paul says Adam was “a type of Him who was to come,” namely, Jesus. In some way, Adam’s life and work were a pattern for Jesus’. Thus, his federal headship can teach us much about Jesus’ work of representation on our behalf. The work of both representatives had stunning effects for humanity. Those effects, however, are radically different, as we will see tomorrow.

Federalism, Boice says, federalism is “a proof of God’s grace,” for while the failure of our first federal head brought terrible results, federalism “was the only way it would later be possible for God to save us once we had sinned.” This is a difficult subject, and we must pray for grace to trust God’s wisdom and the testimony of His Word as we study it.