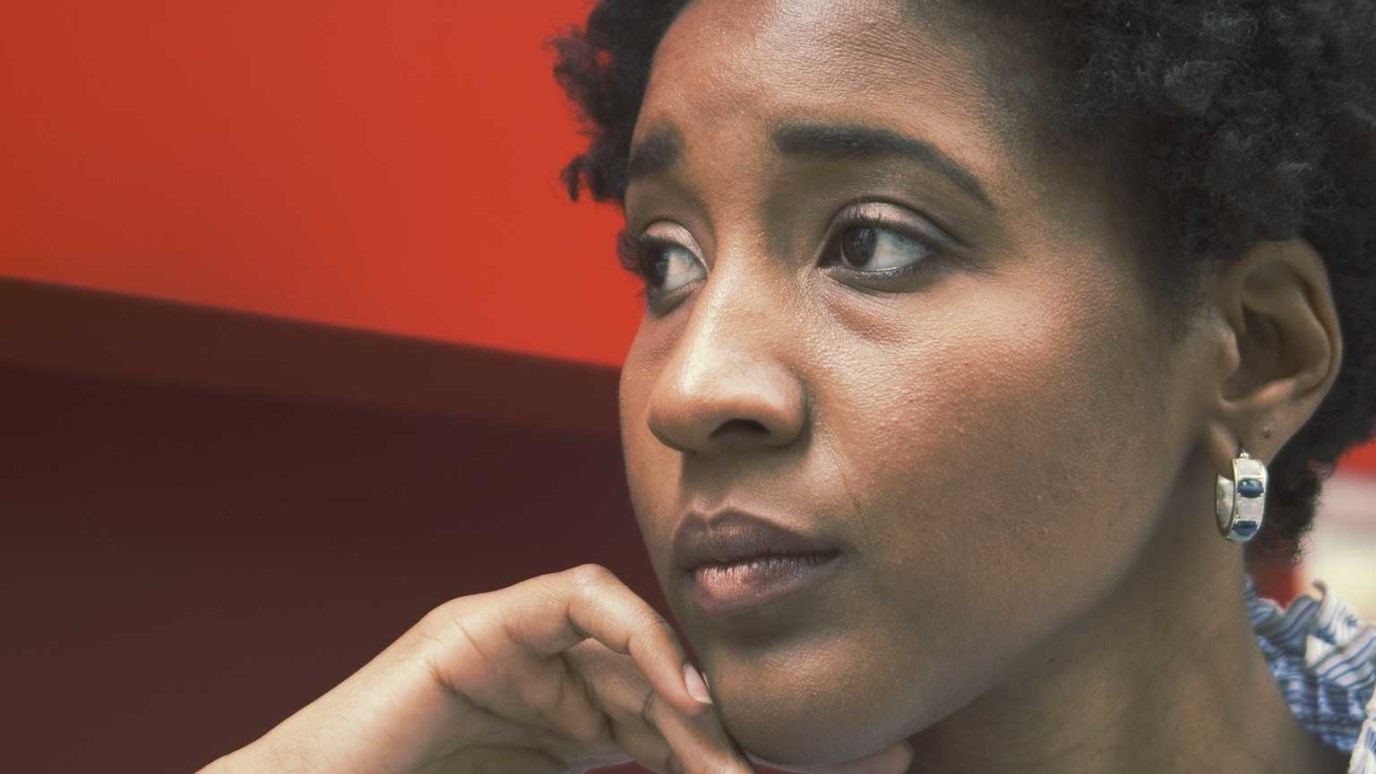 God will trample over injustices done to His children if they will trust Him in their battles.

“The LORD says to my Lord:  ‘Sit at my right hand until I make your enemies a footstool for your feet.’” Psalm 110:1.

Jesus Christ knew all about promise and destiny through suffering. Today's verse was originally written by David, and it has been theorized by scholars with two separate meanings.  One theory is that David was speaking of his own son, King Solomon, after God exalted him as King.  The other translation is more prophetic pointing to a future Messiah who would descend to an earthly body and return to His rightful place after suffering under the hands of His enemies.

Through Christ’s sacrifice, death and resurrection, we became co-heirs in Him.  This position in Christ gives us access through Him to approach the throne of God, and to crawl right up in the seat next to Him.

In considering this verse today, I couldn't help but to think of a friend of ours.  Through a secret and dishonest business transaction, she and her family have become victims.  This transaction lacked integrity, taking away many rights she should still possess.  Their treatment of her is so extreme that she endures daily disrespect and deception.  This has been on my mind all morning, and I knew that this verse was for her.  She has not attacked back, nor has she allowed herself to get pulled into this web.  She knows that God is on her side, and if she simply and trustingly sits to His right, in His timing her enemies will be taken care of.  He will exalt her over them and they will become ‘a footstool for her feet.’

God will trample over those injustices done to His children if we will trust Him with the battle. My friend will not fear because she knows that God is working for her ultimate good in this situation.  We went to God as three in the faith and His word and promises will not come back empty.  ‘…so is my word that goes out from mouth; It will not return to me empty, but will accomplish what I desire and achieve the purpose for which I sent it.’  Isaiah 55:11.

Notice that God commands us to sit while He acts. I believe that sitting to God's right is another way of saying 'Be still and know that I am God.' Psalm 46:10.