Our Duty to the Next Generation 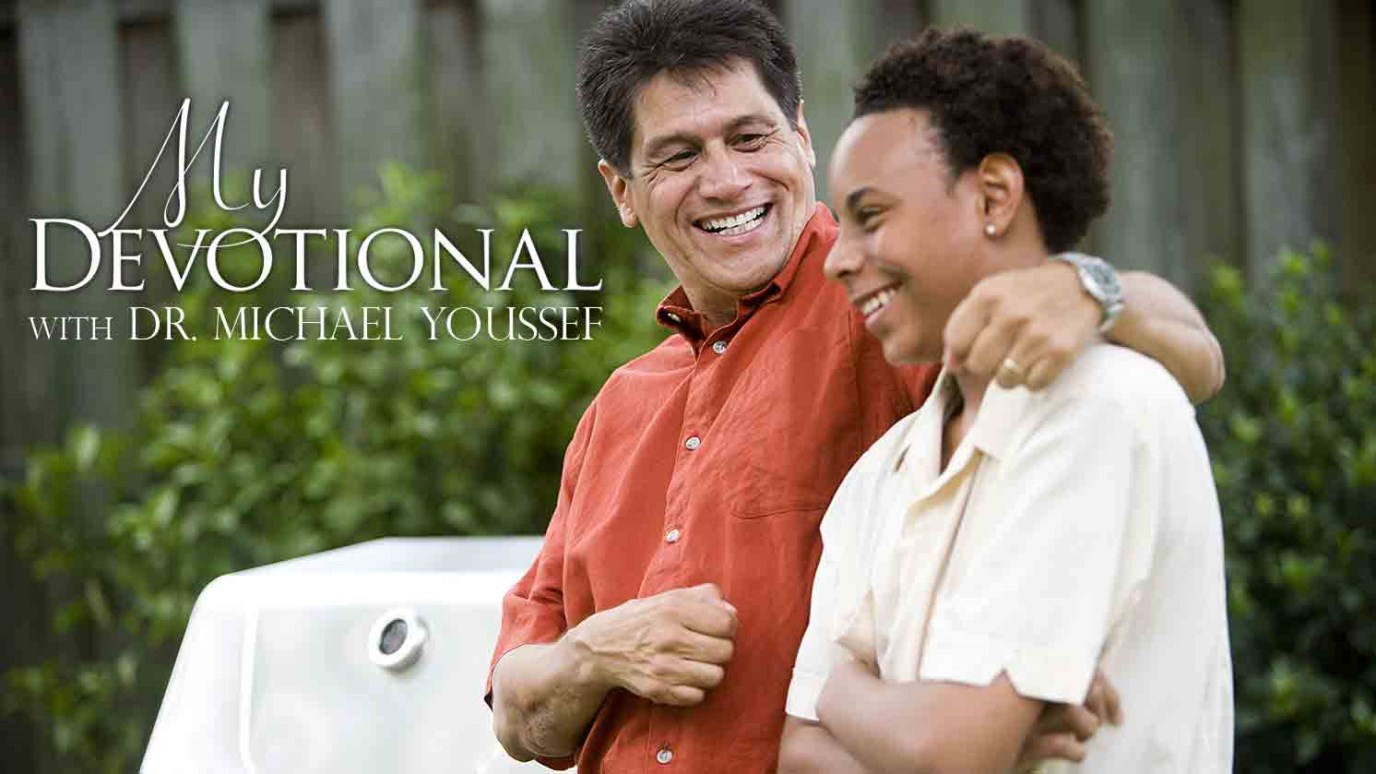 The emerging generation is our mission field. We cannot afford to lose them to our culture.

It is each generation's responsibility to pray for, train, and model faith in Jesus Christ to the next. As such, we are always just one generation away from the virtual disappearance of Christianity in our culture. One brief period of compromise can change a society forever.

Read Judges 2:10-11. The generation who entered the Promised Land with Joshua -- those who fought the battles and saw the mighty hand of God with their own eyes -- remained faithful and walked with the Lord. But there arose another generation who had not experienced the saving power of God firsthand and did evil in the eyes of the Lord.

What happened between the time of Joshua's generation and the generation "who did not know the Lord or the work that he had done for Israel" (2:10)? There was a generation in between who, as they grew older and settled in the land, forgot God's faithfulness and made compromises with the cultures around them.

These compromises were small at first -- a broken commandment here, a nod to an idol there. But by the time their children came along, they were so at home with the Canaanites and the Baals, they didn't even bother to tell their children the story of how God brought the nation of Israel out of Egypt. There were no bedtime stories about the sun standing still, no campfire tales about the plagues that brought Egypt to its knees, and no discussions of manna and quail over Saturday morning breakfast.

The intervening generation lost touch with the Lord one day at a time, and as a result, did not pray for their children, did not train them up in righteousness, and did not model the way of God for them. As a result, their children fell into the snares of the enemy.

Their story serves as a warning to all future generations: The emerging generation is our mission field. We cannot afford to lose them to our culture.

But there is good news too. Just as God rescued His people when they cried out to Him in the book of Judges, He will rescue anyone today who turns from his or her sin in repentance.

Let's not let them down. Instead, let's pass them the baton of victory.

Prayer: Lord, I praise You for the mighty works You have done on behalf of my family. Show me how to lead my children well, that I might pass on a legacy of faith to the next generation. I pray in the name of Jesus. Amen.

"One generation commends your works to another; they tell of your mighty acts." -Psalm 145:4