Our Debts Have Been Cancelled 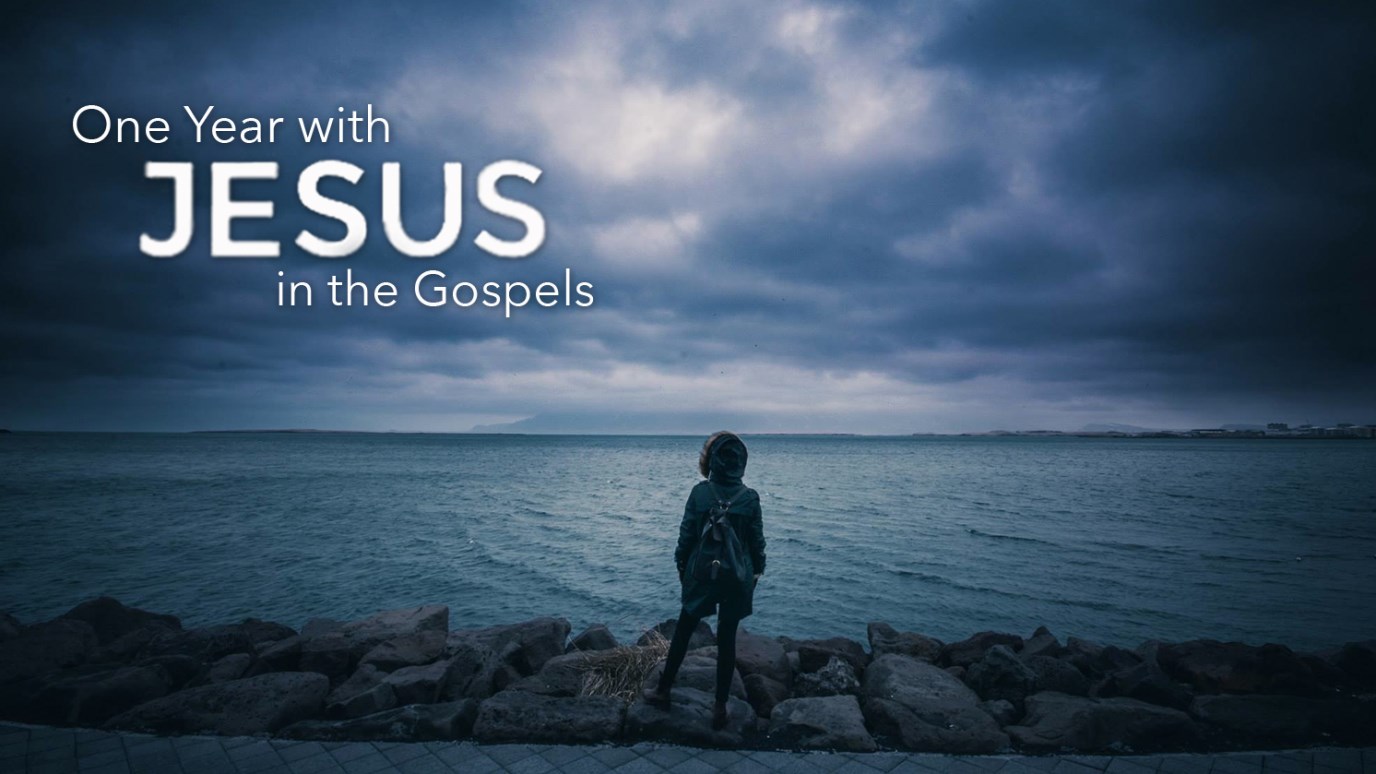 Jesus and His work is foreshadowed by the Old Testament jubilee -- debts were cancelled while no work was done by those who owed to pay them off. It was a season of new beginnings.

Luke 4:19, "To proclaim the acceptable year of the Lord."

This scripture had been written prophetically by the prophet Isaiah about 650 years prior to this time. It was read in Jewish synagogues thousands of times. But the One this verse was speaking of had never spoken it before. With this pronouncement, Jesus began the year of Jubilee.

The Year of Jubilee was described in Leviticus 25. It was a year when everyone left their fields unworked and kept a sabbath unto the Lord. The Lord gave the people a miraculous provision the year before this jubilee started that sustained them for three years until their crops could once again be harvested.

This jubilee was different than the other sabbatical years in that every debt was cancelled. All property was returned to its original owner and anyone who had been sold into slavery was set free. It was a year of new beginnings.

Jesus proclaimed a spiritual jubilee. We now live in a time when all our debts to God have been cancelled and all the things the devil stole from us have been returned. Even our slavery to the devil has come to an end through the redemptive work of our Lord Jesus Christ. This is a time for rejoicing.

Jesus is our Jubilee.

It All Starts Here
Gregg Matte

What Is the Importance of Ministering to the Poor?
Kenneth Copeland
Follow Us
Grow Daily with Unlimited Content
Uninterrupted Ad-Free Experience
Watch a Christian or Family Movie Every Month for Free
Early and Exclusive Access to Christian Resources
Feel the Heart of Worship with Weekly Worship Radio
Become a Member
No Thanks