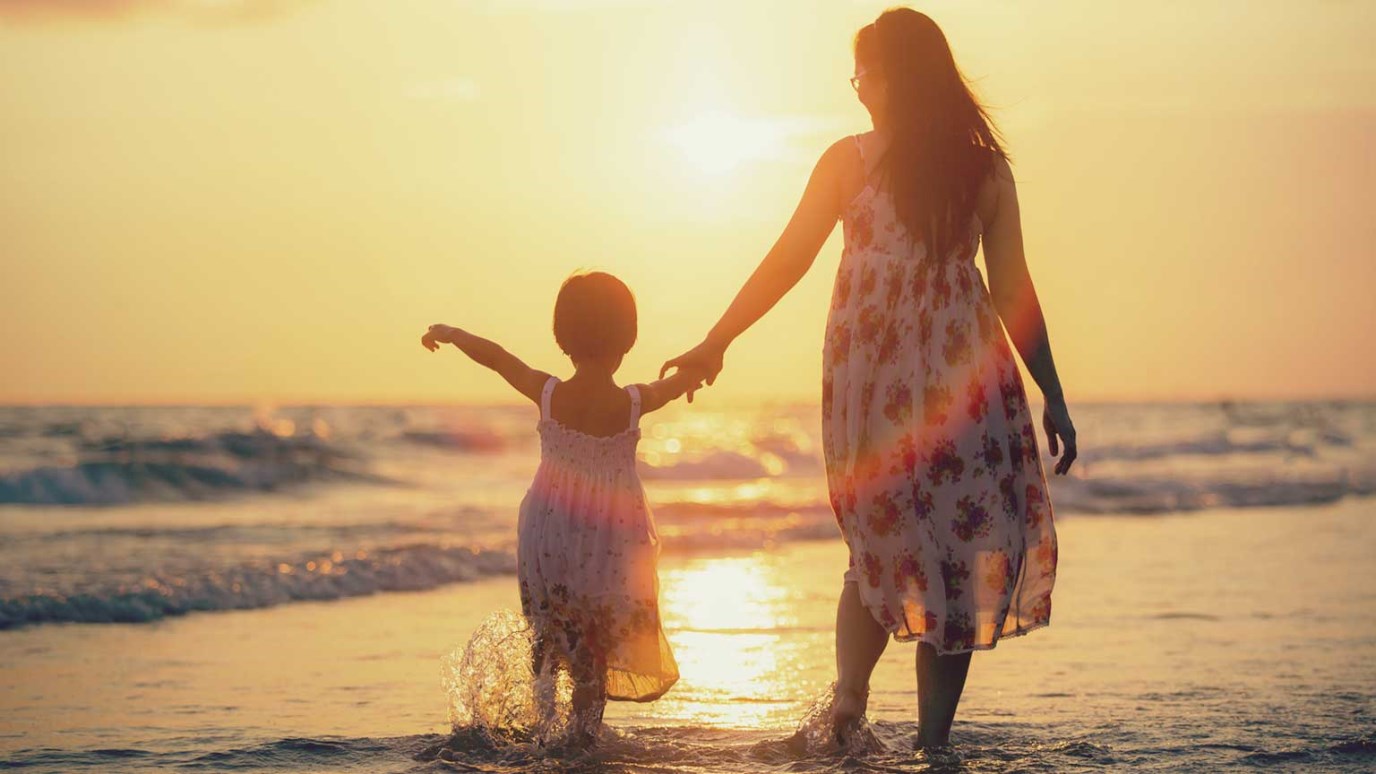 Every girl and woman in the world was created by a loving God, whether she knows or agrees with this. No woman is the sum of what she looks like, what she wears, or what career she has chosen.

As a Christian, I believe every word in the Bible. I didn’t always. I used to think there was no God. I lived for myself. I lived in the moment. There was an emptiness. I sensed I was missing something. I looked for fulfillment in many things, and sometimes I still do, because, well, I’m human. But things changed, and I accepted Christ and my life hasn’t been the same since.

When it comes to matters of purity and modesty, I support both. God created man and woman to love, marry, have sex and reproduce.  And have more sex. Many critics of purity and modesty, or the manner in which these topics are portrayed, have often referred to those of us who believe in purity and modesty as ones who would have women wear burkas or the like. Not me, and I think I can safely say most of my colleagues feel the same way. I believe that women should be careful with how they dress because God made men to be visual creatures and sometimes the way women dress cause men (and boys) to stumble. And, sometimes, women are on the receiving end of unwanted attention, which is unacceptable.

A few weeks ago I was talking to a mixed group of teen guys and girls. We started talking about modesty and one of the guys said “It’s not fair how some girls dress. They look so hot in those short skirts and tight jeans, and I want to look, but then if I look, I feel like a pervert.” I told them  it was normal for them to be curious and aroused by what they saw, because it is. That’s how God wired them.

But what happens when we take something and mix it with something it was never intended to be mixed with? If you put Diesel fuel in your non-Diesel engine you may travel a short distance, but in the end you’re going to have some unpleasant side effects and most likely some serious damage. The same is true when you take two unmarried people and put them in the type of physical relationship that God intended for a husband and wife. As someone who has lived both ways (mine and God’s), I speak from experience when I say that there absolutely are negative side effects when we don’t do things God’s way. And again, I say this as a Christian, and this is my truth and the truth of many. But this isn’t what some people believe, and that’s their prerogative.

So what exactly do a group of Christian moms mean when they say they’ve had enough of the world and the media scandalizing and sexualizing their children? We’re saying that we want God’s best for our kids. That means we are intentional about teaching our kids God’s plan for marriage and sex and we are rejecting the patterns of the world. We’re saying “enough” to the companies who only offer immodest clothing, magazines that promote and encourage sex to teens and everything else that would have our kids act like adults when they need to be experiencing their childhood. We’re saying “no” to anything that tells our kids they need to look this way or that way. We’re saying yes to the truths in the Bible that affirm that EACH of us was created by a loving God who has great plans for EACH of our lives. That NONE of us are here on this earth by accident.

What are we not saying? We are not saying we are better than anyone, or that girls or women who dress immodestly are less than, sluts, whores, asking for it, or anything like that. But we are saying that girls and women who choose to dress this way or engage in sexual activity before marriage are loved JUST AS MUCH by the SAME GOD as we are.

For those who reject the notion of God, please consider what the American Psychological Association have to say on the matter by reading their report on the "Sexualization of Girls."  What prompted this report?  “Journalists, child advocacy organizations, parents and psychologists have argued that the sexualization of girls is a broad and increasing problem and is harmful to girls.The APA Task Force on the Sexualization of Girls was formed in response to these expressions of public concern.”

In the Executive Summary the APA states:

This report examines and summarizes psychological theory, research and clinical experience addressing the sexualization of girls.The report (a) defines sexualization; (b) examines the prevalence and provides examples of sexualization in society and in cultural institutions, as well as interpersonally and intrapsychically; (c) evaluates the evidence suggesting that sexualization has negative consequences for girls and for the rest of society; and (d) describes positive alternatives that may help counteract the the influence of sexualization.

There are several components to sexualization, and these set it apart from healthy sexuality. Sexualization occurs when

All four conditions need not be present; any one is an indication of sexualization. The fourth condition (the inappropriate imposition of sexuality) is especially relevant to children. Anyone (girls, boys, men, women) can be sexualized. But when children are imbued with adult sexuality, it is often imposed upon them rather than chosen by them. Self-motivated sexual exploration, on the other hand, is not sexualization by our definition, nor is age-appropriate exposure to information about sexuality.

I challenge everyone to read the APA report before commenting on this blog post. The evidence is compelling, but don’t take my word for it. Please, read it. The APA is completely objective on the matter.

So what is this campaign about? What do we mean when we say “Our Daughters Deserve Better”? We believe that each and every girl and woman in the world was created by a loving God, whether they know this or agree with this. No woman is the sum of what she looks like, what she wears, what career she has chosen…or not. Whether she’s a stay at home mom, a lawyer, a banker or prostitute or a stripper. She has value. To God and to us here at the Whatever Girls.

When we say our daughters deserve better, we’re including YOU and YOUR daughter(s), because we’re ALL God’s daughters, and He wants and HAS the best for each of us.

When I Don’t Feel Like I Measure Up
Renee Swope
Have you ever asked, "Why, God?"
Emily Manke
Follow Us
Grow Daily with Unlimited Content
Uninterrupted Ad-Free Experience
Watch a Christian or Family Movie Every Month for Free
Early and Exclusive Access to Christian Resources
Feel the Heart of Worship with Weekly Worship Radio
Become a Member
No Thanks