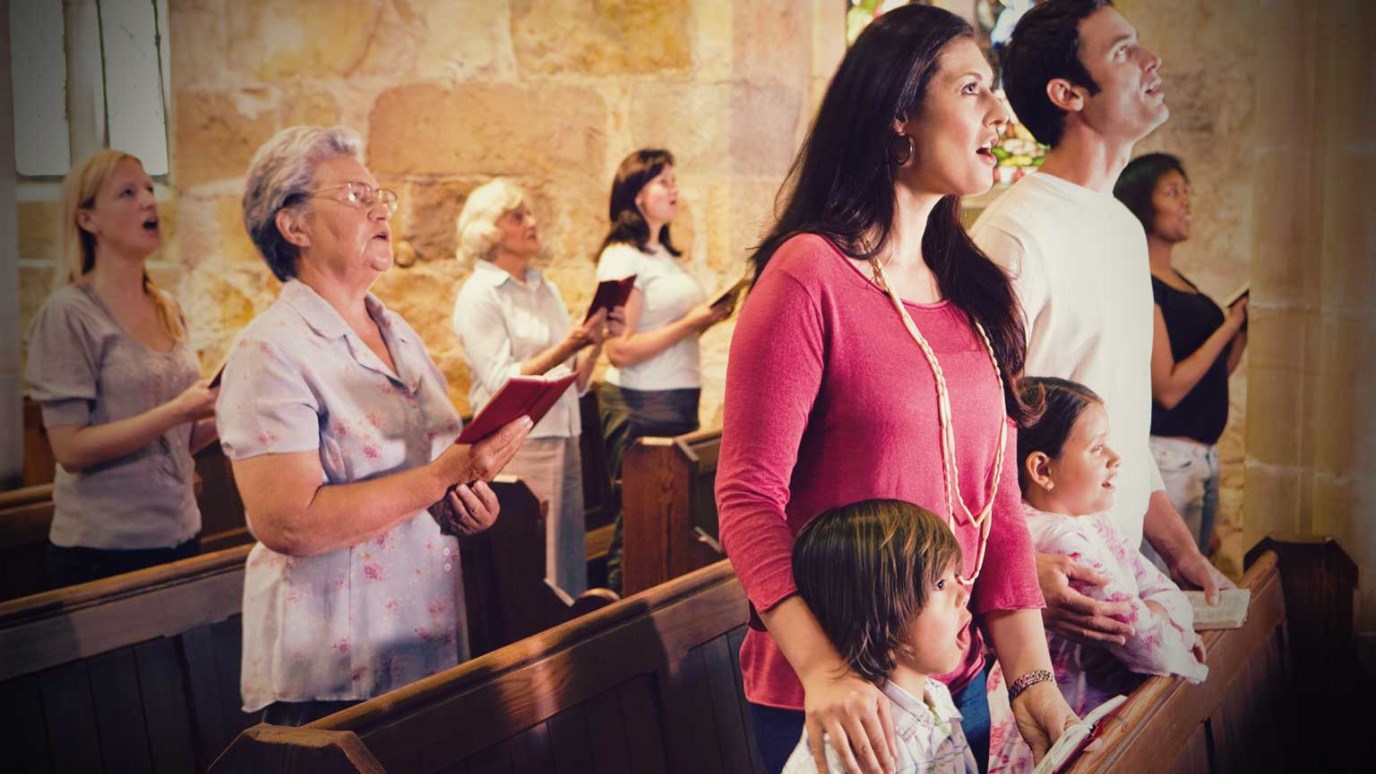 Jesus Christ is the foundation of the new temple, the chief living stone to whom we must first come if we are to be a part of God’s true house.

“So the honor is for you who believe, but for those who do not believe, ‘The stone that the builders rejected has become the cornerstone’” (1 Peter 2:7).

God knits believers together as living stones into a new temple where He will dwell forever. In today’s passage, Peter describes the foundation of this temple, the chief living stone to whom we must first come if we are to be a part of God’s true house (1 Peter 2:4).

This foundation is the Lord Jesus Christ whose role as the cornerstone of God’s house is prophesied in the Old Testament. In verse 6, Peter quotes from Isaiah 28:16, telling us that God is laying a new cornerstone in Zion. When Isaiah first gave this prophecy, he was speaking against leaders in Israel and Judah who were placing their trust in foreign lands like Egypt to save them instead of in God Himself. In response to this rejection, God pledges to lay a foundation in Zion and that only those who trust Him alone will never be put to shame. This promise finds its ultimate fulfillment in Jesus who, because He is the rock of our salvation, can alone guarantee our eternal security. He is not only the cornerstone but is in fact the true living Temple who sets aside any need for the old one (John 2:19–22). We become living stones in this Temple only as we trust in Him.

Peter also tells us that those who trust in Christ receive honor (1 Peter 2:7). In a real sense, we who trust in Jesus alone have the incredible privilege of sharing in His honor. Though glory belongs to Him alone, God graciously bestows honor on us because of Christ.

Consequently, honor is not due to those who reject this cornerstone. Yet this rejection should be surprising because it too was foretold by the prophets. Verse 7 quotes from Psalm 118:22, which originally spoke of the rejection of the king by the people and the vindication that this king would receive. Again, this is fulfilled most perfectly by Christ, the King of kings whose rejection led to His vindication at the resurrection. As such, He is the cornerstone and foundation of the new temple and a rock of offense for all those who will not believe (1 Peter 2:8a). This unbelief does not surprise the Lord but is part of His eternal decree (v. 8b).

All things, even unbelief, are a part of God’s plan. God is not culpable for such evil, but He does remain perfectly sovereign over all things. However, not all those who presently deny Christ will persist in unbelief forever. Some may in fact come to trust in Him. Only God knows who those will be, and so we must preach the Gospel to all, knowing that He will save His elect. Spend some time today praying for strength to share the Gospel with your friends and family.

Four Ways God Will Provide for You
Jentezen Franklin

God’s Goal in Communicating
Dr. Charles Stanley
Follow Us
Grow Daily with Unlimited Content
Uninterrupted Ad-Free Experience
Watch a Christian or Family Movie Every Month for Free
Early and Exclusive Access to Christian Resources
Feel the Heart of Worship with Weekly Worship Radio
Become a Member
No Thanks