Our Convictions - Our Defense 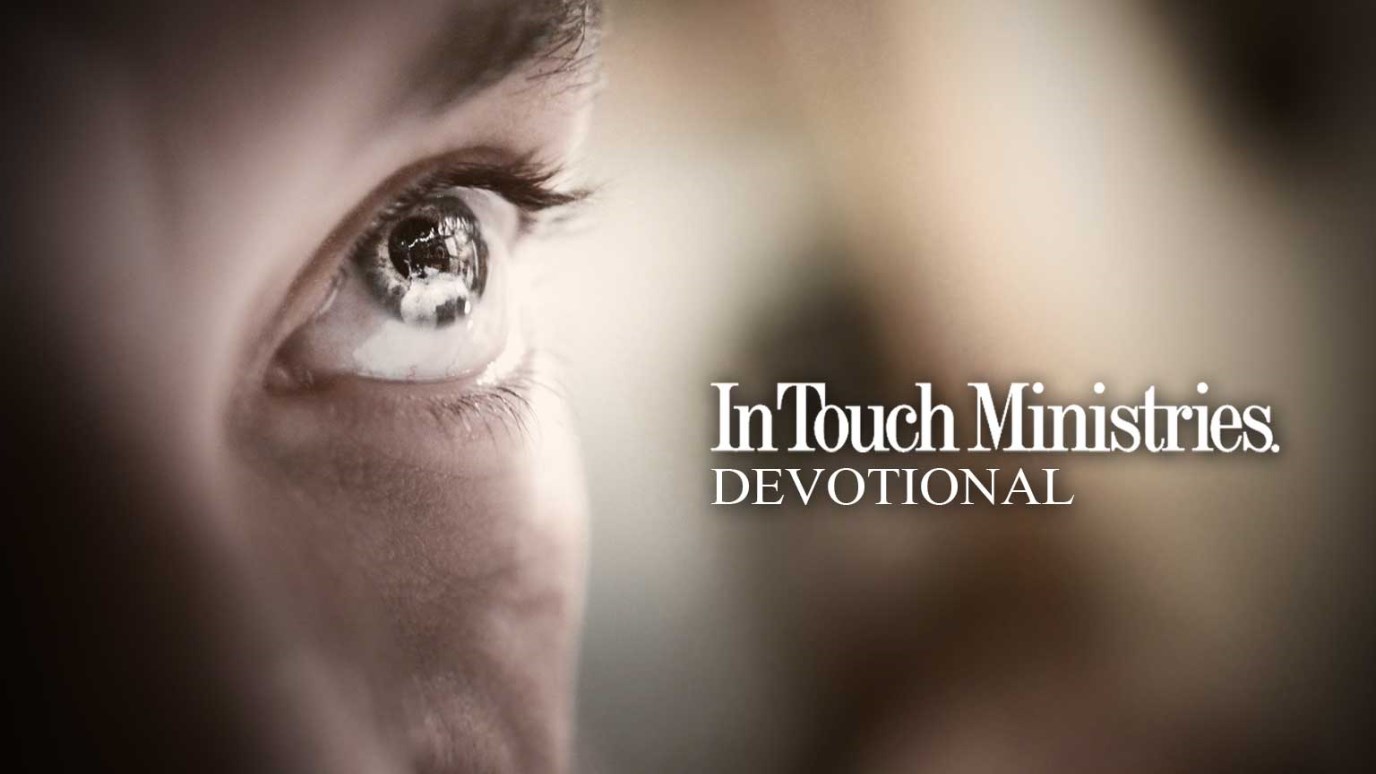 How firmly do you hold on to your beliefs? Through prayer and study, allow the Lord to firmly root you in biblical convictions.

A person of conviction has become convinced, by either evidence or argument, that his or her beliefs are true. Today, most people would rather live by preferences than by convictions. They choose to believe something based on conditions and circumstances. When situations change, so does their loyalty. Many people vacillate on issues that require a firm resolve.

Contrast this wishy-washy approach with the mindset of the great men and women depicted in Scripture. Despite years of unfair treatment, Joseph never wavered in his commitment to godly principles. As a result, he was in the right place at the right time to ensure the survival of Israel (Gen. 50:20). Daniel, another righteous man living in an idolatrous land, earned the trust of foreign kings by standing firm in his beliefs (Dan. 1:19-20). When his friends Shadrach, Meshach, and Abed-nego also refused to compromise their beliefs, they influenced a king to recognize Jehovah as the one true God (Dan. 3:29).

As these biblical heroes show, godly convictions withstand the changing winds of opinion and the persuasive arguments of opponents. If we’re grounded in the Word and trust what God has said, we can stand firm in our beliefs. Confidence breeds the courage to remain strong amid the conflicts entering our lives.

Instead of following your own preferences, choose to live a life ruled by godly convictions. Scripture says much about what’s most important in life. See if God’s principles and promises hold true. Through prayer and study, allow the heavenly Father to firmly root you in solid biblical convictions.

Called to Be Holy
Discovery