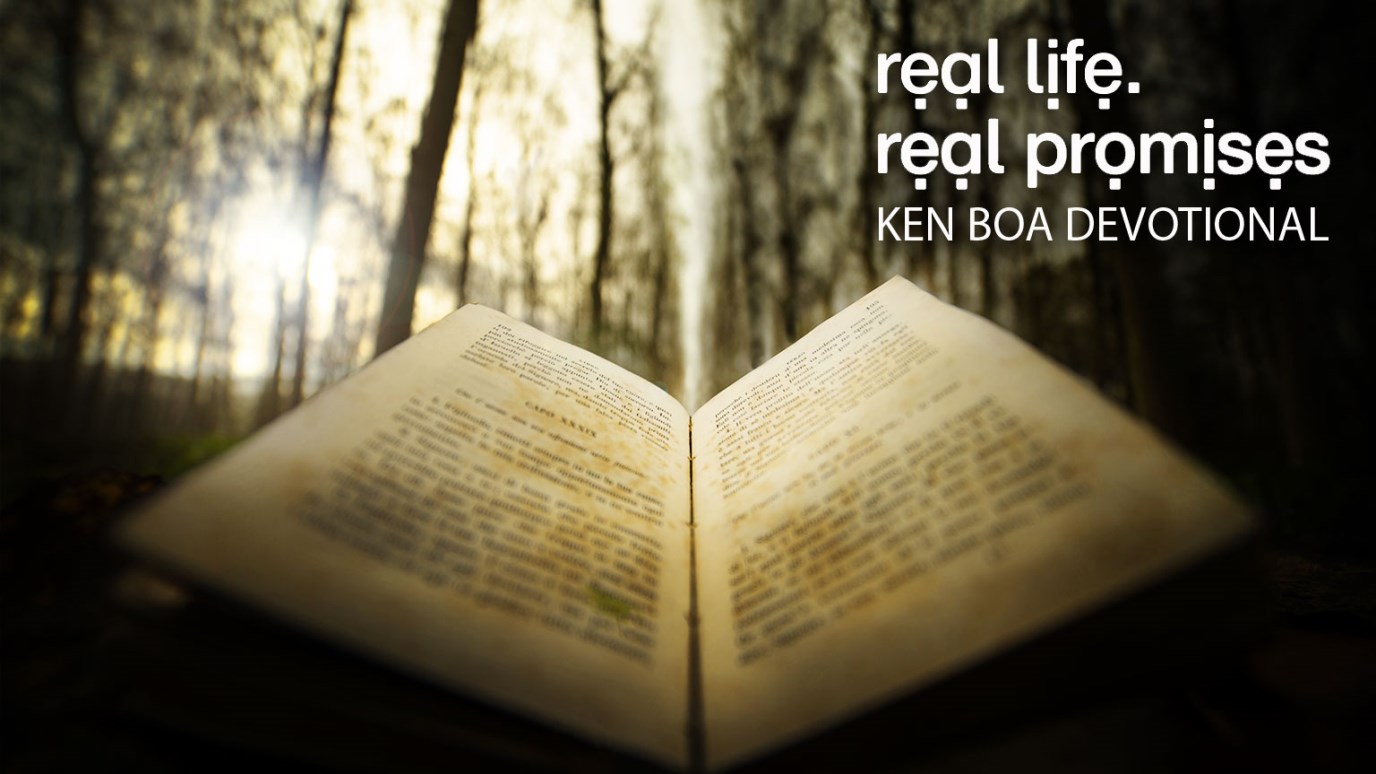 In the world’s eyes, we Christians are intellectually and vocationally competent, but it is only God’s competency that makes us anything at all.

No one would have guessed that a young Swiss pastor named Karl Barth would become the 20th century’s most important theologian. The son of a professor, he attended excellent schools, became a pastor, married, and began raising a family. But when many European pastors became enamored of Hitler’s ideologies prior to World War II, Barth grew disenchanted with liberal theology.

A life-shaking encounter with sin and grace in Paul’s letter to the Romans led to a church-shaking commentary on Romans in 1918. In it, he repudiated the liberal teachings of his professors and the professing European church. The book catapulted him to the center of the world’s theological stage.

In 1931 his Church Dogmatics began publication. The Dogmatics’ nearly 8,000 pages clearly established Barth as a competent theologian—indeed, the most competent of all in his day. Yet, toward the end of his life, this great theologian said, “When once the day comes when I have to appear before my Lord, then I will not come with my deeds, with the volumes of my Dogmatics on my back... . No, then I will only say one thing: ‘Lord, be merciful to me, a poor sinner!’” For all of his scholarly brilliance, Barth learned he was inadequate to save himself apart from God’s grace.

Another young man, Saul of Tarsus, started out life in the first century on a track that paralleled Karl Barth’s—excellent training in a bankrupt theological system. Studies in the Mosaic law and the best rabbinical training schooled him in the Pharisaical liberalism of his day. But in the midst of a personal crisis of faith (Acts 9:1-19), Saul found his theology inadequate. Through newfound faith in Christ, he became Paul, apostle to the Gentiles—the greatest theologian and evangelist in the history of the church. But even Paul knew that, apart from God, he was still “incompetent:” “[My] competence comes from God.”

Many Christians who, in the world’s eyes, are totally competent intellectually and vocationally, have declared that it is only God’s competency that makes them anything at all. That’s why God allows our inadequacies to be revealed—so that we might see his.

God’s Promise to You: “You will always be competent while you are depending on me.”