Our Choices in the Midst of Tragedy 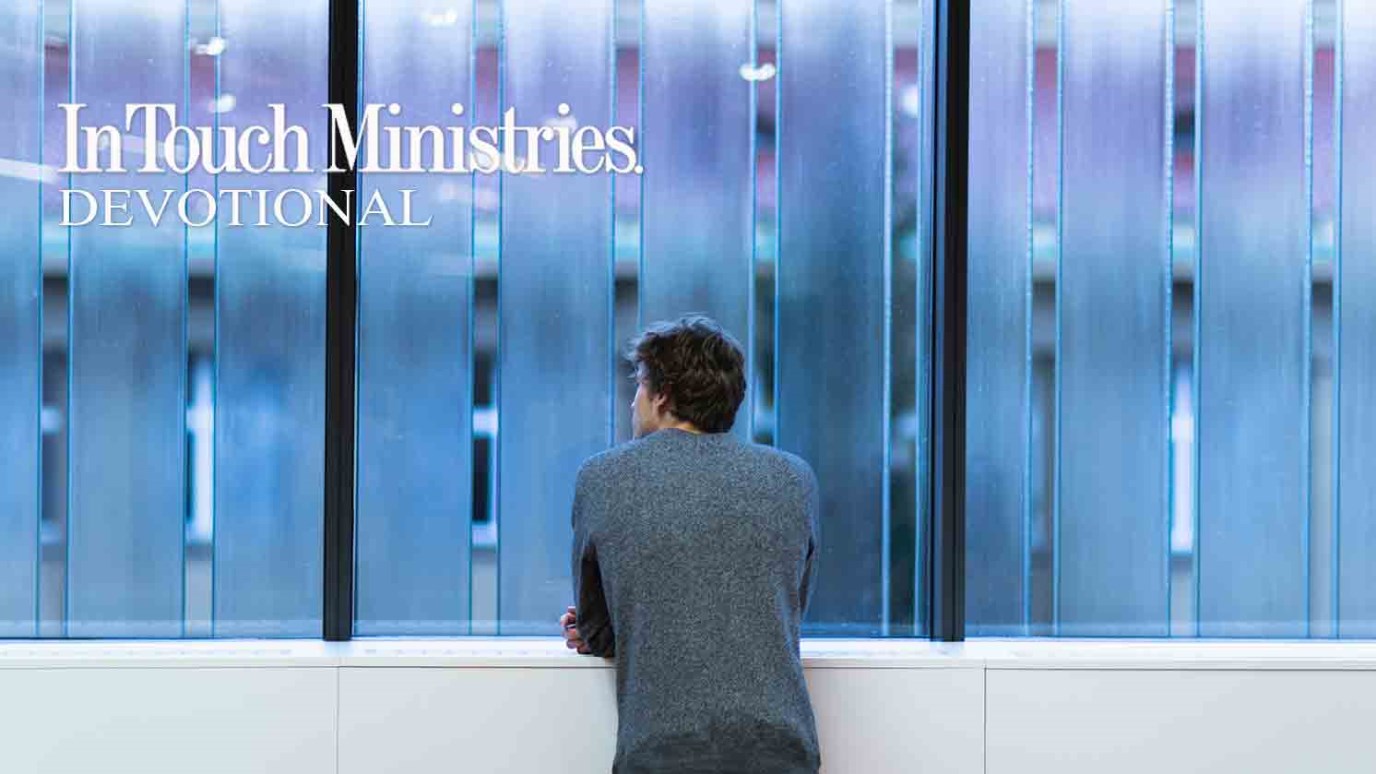 We have much to gain when we choose to be teachable in the midst of suffering.

Imagine what it felt like to be in Job’s shoes. Warriors, fire, and wind wiped out his fortune and killed his children. Then, his body was so covered with boils that he scratched at the inflamed skin with broken pottery. Had Job not believed in the Lord’s faithfulness, he probably would have taken his wife’s advice to just “curse God and die” (Job 2:9).

Job was brought low, and he didn’t know why—nor did he ever find out the reason. Thanks to Scripture, we are privy to the conversation between God and Satan, but the Lord didn’t share those details with Job. Left in the dark, he had to decide if his faith in God’s goodness would stand.

Job decided to trust God in the midst of tragedy (Job 42:2). He could have railed against the Lord, as his wife suggested. Or he might have followed his friends’ advice and racked his brain for some unconfessed sin. But neither of those actions would have been fruitful. Instead, Job chose to view everything as part of the divine plan, acknowledging the Lord’s right to do whatever He wanted for the glory of His name (Job 1:21).

Accepting the good that God sends our way is easy. Our challenge is to receive tragedy with a willing attitude and a teachable spirit. Chance is not part of the equation—nothing comes into our life except through the Lord’s permission.

The Journey from Fear to Faith
Skip Heitzig

The Way Forward, Part 1
Dale Bronner
Follow Us
Grow Daily with Unlimited Content
Uninterrupted Ad-Free Experience
Watch a Christian or Family Movie Every Month for Free
Early and Exclusive Access to Christian Resources
Feel the Heart of Worship with Weekly Worship Radio
Become a Member
No Thanks