Our Champions Are the Lifeline 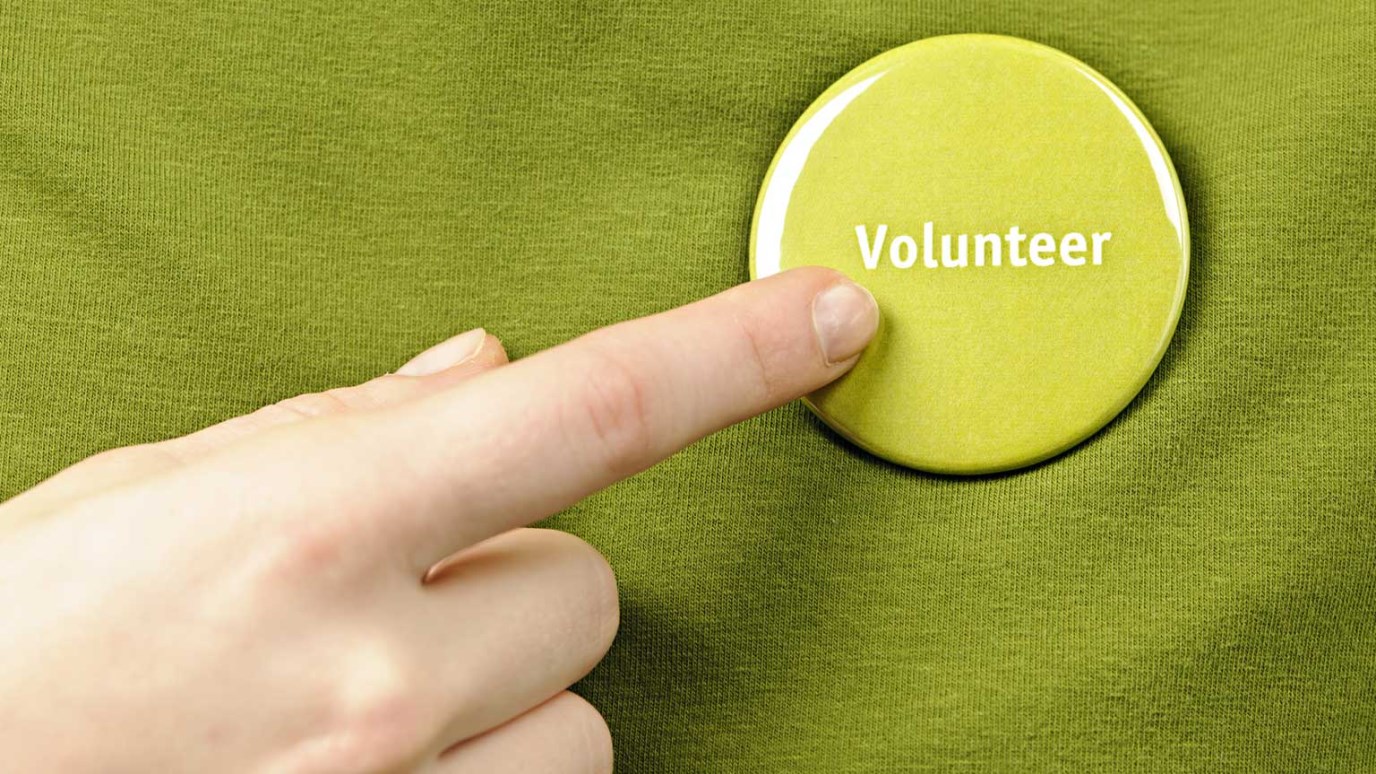 While Lifeline's staff members are not known, they champion the care of expectant mothers, birth mothers and couples across the nation who otherwise have nowhere to turn.

Every two years, the world turns on their televisions and watches the opening ceremonies of the Olympic Games. I am there too, watching from my home. It is hard not to get caught up in the excitement as these athletes proudly represent their countries—nations from around the world with their flags all in one place. We get to experience this celebrated moment with them.

I believe the Olympics engage us all, even those who are not athletic or have no interest in sports, because we all have within us a dream of becoming a champion.

A champion is not only a person who has defeated or surpassed all rivals in a competition, but also one who does battle for another’s rights or honor; an advocate or a person supporting another person or belief.

At Bethany Christian Services, our champions are our Lifeline staff who do not have household names or celebrity like Shaun White, Apolo Ohno, or Gracie Gold. When a woman or couple faces an unplanned pregnancy, they know they will need to make a decision. They may feel overwhelmed and not know what to do. Through Lifeline, our staff go above and beyond in listening and helping women and couples who might be considering abortion, adoption, or parenting. We provide those expecting with life-giving options and support them as they make this decision for their baby—meeting them exactly where they are in their greatest time of need.

Lifeline is on the web via live chat, is on the other end of 11 numbers that are dialed or texted, and is responding moments after an e-mail is sent asking for help or a listening ear. Lifeline brings hope, information, and services to people in crisis in the middle of the night—meeting them anytime and anywhere.

Because Lifeline is pretty much everywhere digitally, its reach and impact have no borders. In fact, we’ve even helped someone in need from another country. Not too long ago a woman overseas knew it was in her best interest to connect with someone who could help her learn what her options were—and what each option would mean for her—before she made any decisions. Trusting in our confidential and free assistance offered through Lifeline, she used a public computer to send an instant message (IM). Without delay, her message was received and quickly responded to by our director of Lifeline services. Communication was at times difficult and randomly interrupted when the expectant mother’s time ran out on the public computer she was using. Our Lifeline director did not know if we would hear from her again. But this mother did not give up. And each time she reached out for Lifeline, it was there.

Eventually this mother was connected to a Bethany branch and they were able to continue the communication via e-mail. Being a U.S. citizen, it was her desire for her baby to be born in the U.S. as well. Bethany was able to get her a flight to the U.S., where she received pregnancy counseling services and supportive help and housing as she continued to explore options for her baby. She did make the difficult decision to place her child with a loving family. After recovering and receiving further counseling through our branch staff, she decided to return to her home overseas, knowing she had given her child a future filled with hope.

This woman’s story is just one of the many our Lifeline become a part of. Lifeline staff are not known to the world; they have no medals around their necks and receive no fanfare. But expectant mothers, birthmothers, and couples across our nation and even overseas know them as their champions—and we do too.