Our Best Hope for a Better World. Girl Rant. 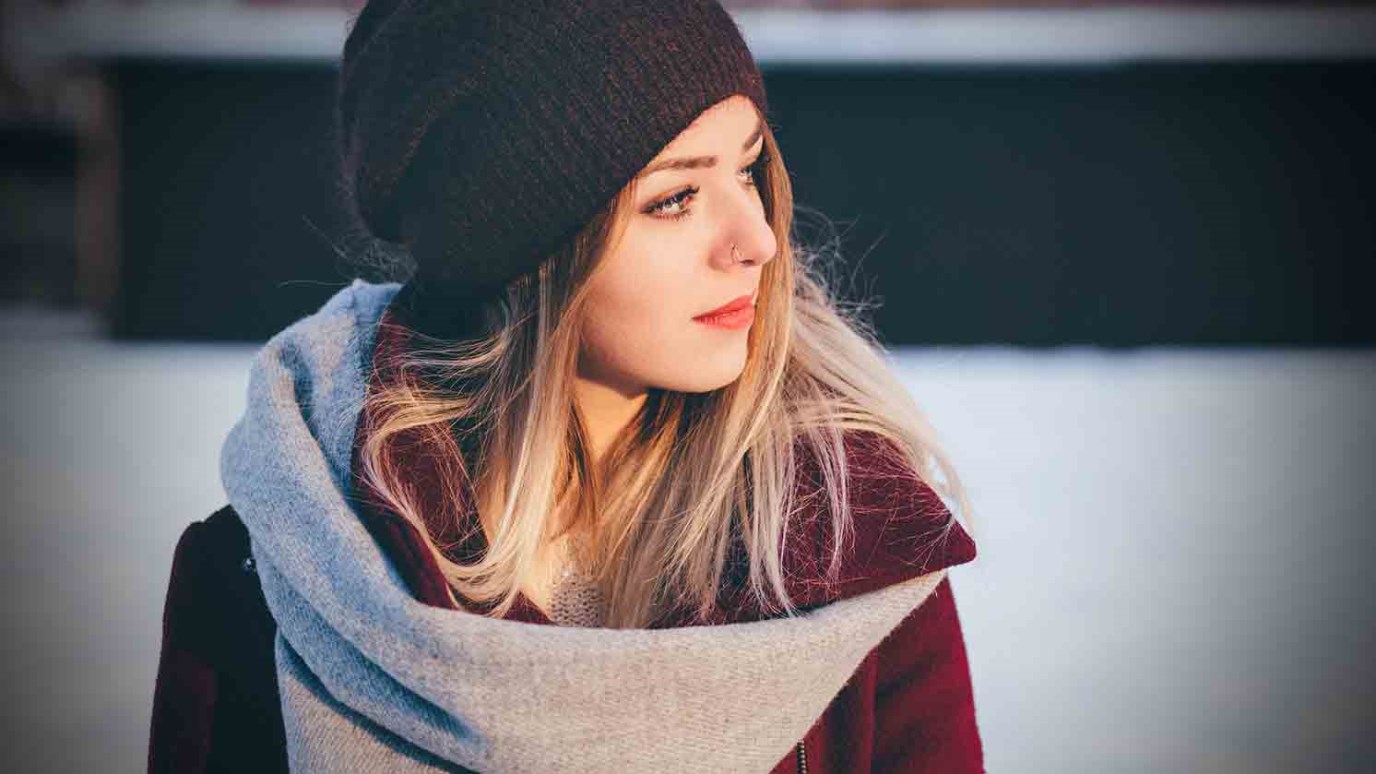 The global stats are one in three women have experienced sexual assault. Those statistics should awaken us to the reality of what girls face growing up in a world that continues to remain inequitable.

Who runs the world? Well, Beyonce would tell us it’s girls but those of us who know the statistics realize a grimmer reality. Girls around the world face the harsh realty of inequality every single day. They are less likely to go to school and more likely to be married against their wills and WAY BEFORE they should and without their consent.

The public outcry during the 2016 presidential campaign regarding Donald Trump's remarks about "casual" sexual assault and the virtual dismissal by men in our own western culture as "locker room banter" re-emphasizes just how deep this issue goes. One in six girls faces sexual assault in America – and I’ve a hunch that number is much lower than it should be. Many of those assaults go unreported because of shame and fear. The global stats are one in three women have experienced sexual assault. Those statistics should awaken us to the reality of what girls face growing up in a world that continues to remain inequitable.

And let me be clear about it – THIS WILL NOT DO.

This will not do if we want a better world. It has been proven in countries all around the world that when girls and women are given equal opportunities it benefits the entire community. EVERYONE gets better when girls are given better opportunities. Muhammad Yunus (Nobel Peace Prize recipient and founder of the Grameen Bank) will only lend to women because of the incredible return on investment, not just to the bank but to the whole community. He believes empowering girls and women is the secret to defeating extreme poverty.

This will not do if we call ourselves Christians. One of the most reprehensible things I hear are Christians who consider that inequality is a God-like characteristic. This could not be further from the truth. Women were created by God in His image. They were charged to "co-steward" the earth as leaders of an emerging world. They were created with every Divine intention of representing God on the earth – not through fear or control, but through creative empowerment, through sustaining life in all its fullness. Sin brought a curse that resulted in the domination of women and the breaking of the original intention God had for the entire created order. But thanks be to God for Jesus, who by His suffering and death, broke the curse and brought freedom for anyone who was captive to its power. We are FREE, in Christ, to be all that God had originally intended us to be. Christians should be SHOUTING the news that equality is part of God’s intended plan.

This will not do if we are HUMAN. To be human is to be free. We were literally woven together with equality in our fabric. Our freedom was so important to the one who created us that even though it cost Him everything when we used our freedom against His plans, He still made us free. We were not born to be slaves. None of us. No one – not even from a different culture, color, racial heritage, different religion or another gender – no one was born to be a slave. We were made equal. It was by design. And if you want to live YOUR BEST LIFE … the version of yourself that was dreamt about. It will not be achieved through bullying, sexism, dominating, raping, shaming, or fear. True humanity is celebrated through EQUALITY.

So, what will do? Equality. Let’s start with a celebration of all that God has dreamt for GIRLS all over the world. Let’s let them know, by the way we speak, talk, campaign, dream, and fight for them that they were created to be free. Equality is in their blood. Tell a girl she is strong, capable, powerful, able, smart, and incredibly important to the world. We need all our girls to have a future. If you are a dreamer of a better world – then this is something you will need to get involved with. Even if you just begin by confronting the power of inequality in your own community, family, relationships, and churches – let’s get this done … it’s our best hope for a better world.