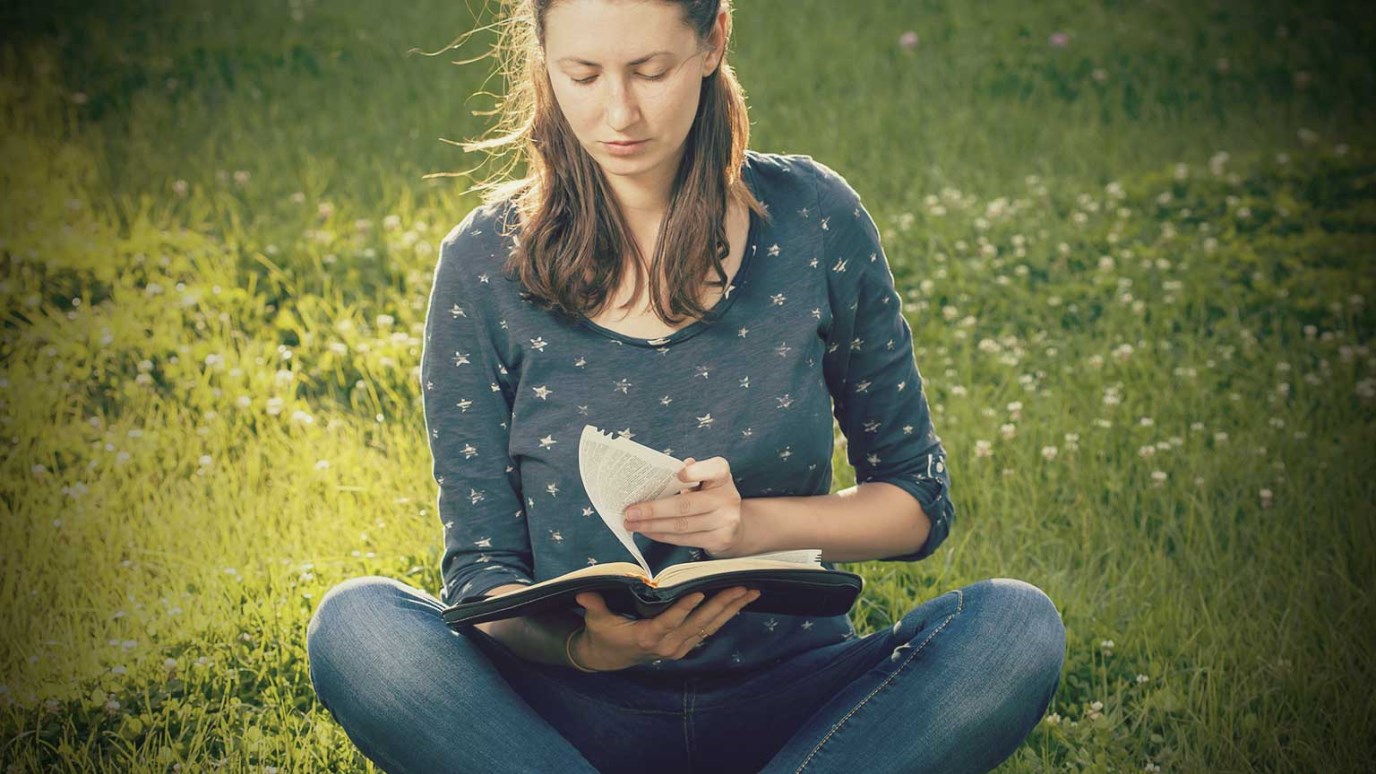 Paul and the other apostolic writers never give us the time when Jesus must return. To say otherwise is to twist Paul’s writings, just as other Scripture may be twisted.

“Paul also wrote to you, according to the wisdom given him, as he does in all his letters …. There are some things in them that are hard to understand, which the ignorant and the unstable twist to their own destruction” (2 Peter 3:15–16).

Today’s passage indicates that false teachers were using the writings of Paul in order to justify their heretical views of Jesus’ return. However, as verse 15 tells us, the proper understanding of apostolic eschatology means that what might seem to be a delay of Jesus’ return is in fact ordained by God in order that all His elect are gathered in. The Lord is patient, not willing to send Jesus before all His people have repented (v. 9). The foreordained time of Christ’s return is after the foreordained number of the elect are saved.

We note that while some passages in Paul might make it seem as if Paul expected Jesus to return within his own lifetime, Paul and the other apostolic writers never give us the time when Jesus must return. To say otherwise is to twist Paul’s writings just as other Scripture may be twisted (v. 16).

It is also likely that the false teachers twisted Paul’s teachings on freedom in order to support immorality. That Paul’s writings were twisted thousands of years ago should not surprise us. After all, his writings are twisted today to justify antinomianism and aberrant views of salvation. His teachings on grace and freedom from the Mosaic law have prompted many in his day, and our own as well, to think that we can sin freely (Rom. 6:14–15). However, any serious student of Scripture realizes that while Paul tells us that our relationship to the Mosaic law has changed, we are bound by its interpretation and development through the law of Christ and are thus not free to sin at all (Gal. 6:2).

Some justify an entirely law-free approach to ethics based on a faulty assumption that the Mosaic law has no bearing on us at all. However, while it is clear that the law of Moses is no longer the defining mark of the people of God, the Law that now defines us is substantially the same as the moral law given at Sinai. This law of Christ is summarized in the love of God and neighbor (Rom. 13:8–10), and the precepts of the Mosaic law help us to understand how to do this.

Has the Time Come?
Don Wilton

Becoming Like the Crowd We Run With
Bryant Wright

The Impact of the Gospel
Greg Laurie

Set Free
Dr. Donald Barnhouse
Follow Us
Grow Daily with Unlimited Content
Uninterrupted Ad-Free Experience
Watch a Christian or Family Movie Every Month for Free
Early and Exclusive Access to Christian Resources
Feel the Heart of Worship with Weekly Worship Radio
Become a Member
No Thanks