Our 18 Month Old Is a Table Terror! 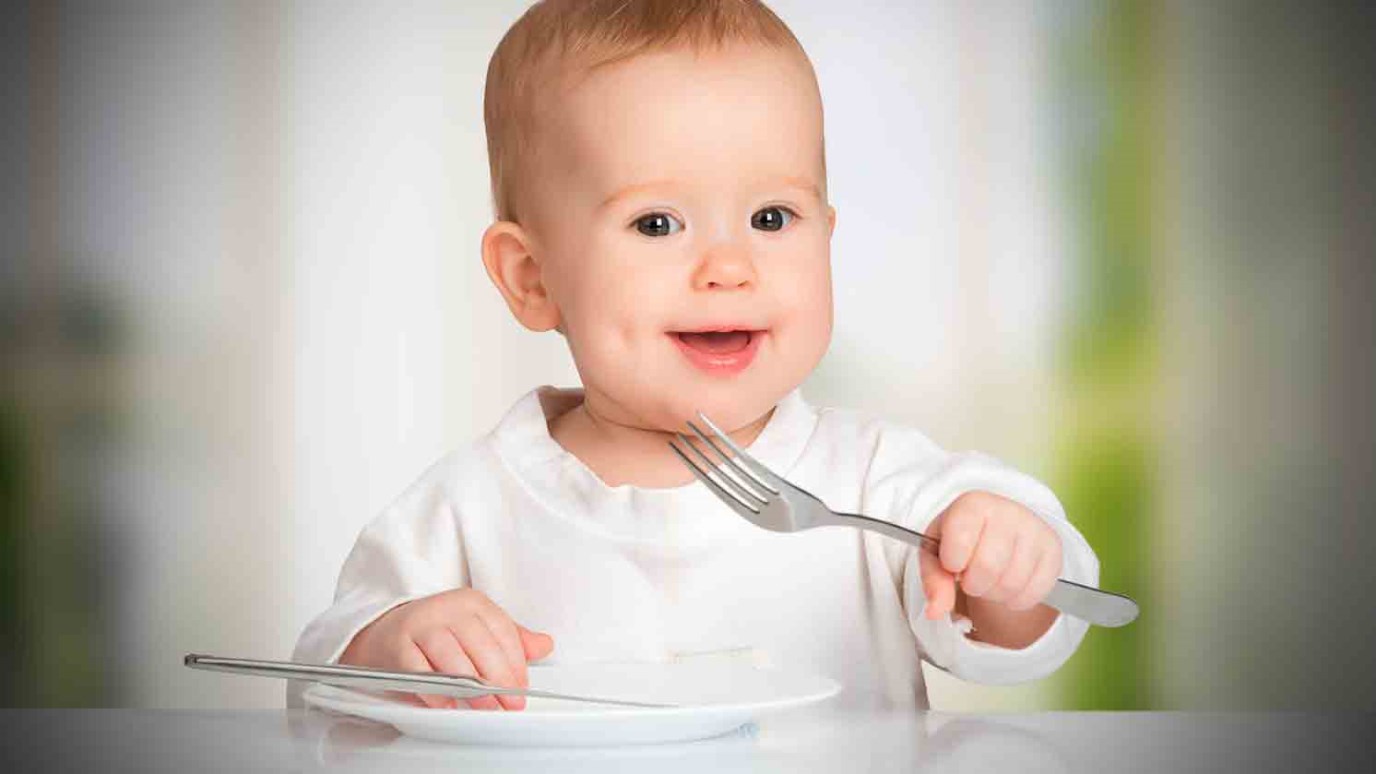 Why is your toddler causing chaos at the dinner table, and what should you do to curb it?

Q:  Our 18 month old is a table terror! While I'm preparing dinner, she walks around acting like she's starving, but as soon as we sit her in her highchair she takes a few bites and then wants down, screams, cries, and will sometimes throw food. Through all this, our 5 and 3 year old try to talk to us but can't get a word in for all the chaos. We absolutely dread eating in a restaurant. How should we address her behavior?

A:  I've said it before, but it bears saying again: Until they are at least 3, maybe 4, and in some cases even 5, children should be fed before everyone else in the family sits down to eat, even if the everyone else in question consists of husband and wife only. Including a child this age in the family meal is an open invitation to trouble. As you describe, they can be relied upon to disrupt in all manner of creative ways.

After your daughter has eaten her fill, let her get down, and then, but only after she's occupied with something, serve those who qualify as civilized. If she wants to get back up to the table while everyone else is eating, which is going to be the case for a while, just pull out a regular chair for her, put a plate in front of her, give her some finger food, and pay her as little attention as possible. If she begins to disrupt, pick her up, take her to her crib, and let her scream her lungs out until everyone's finished. A little background noise shouldn't result in indigestion.

In general, I'm convinced this problem is largely due to giving the infant/toddler entirely too much attention during the family meal. Under the circumstances, the child gets used to being the center of attention and becomes increasingly disruptive as a consequence. If you insist upon having a young one at the table, give finger food, then ignore as much as possible. Carry on conversation "over her head." But always stand, or sit, ready to remove them and put them where the only person they disrupt is themselves.

I Am Not Forgotten
Our Daily Bread

Why Prayer Is the Most Human Thing We Can Do
OnFaith