Othniel - The Struggle with Expectations 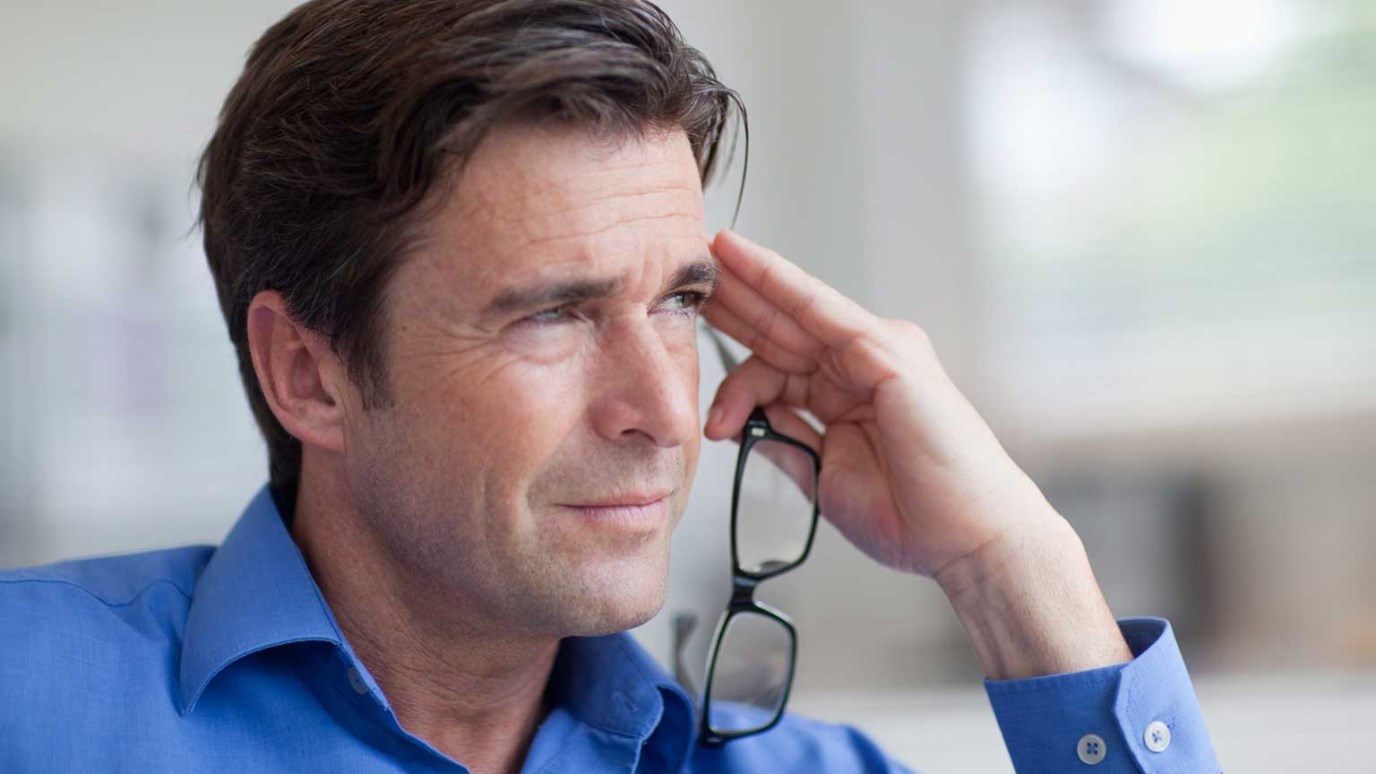 Has the Lord raised you up for a seemingly impossible task? Whatever the Lord has called you to do, He will enable you to do it—no matter how herculean the task may seem.

On Sunday, July 7, 2013, the eyes of the world, especially those in the United Kingdom, were on the All England Club in London. Their own Andy Murray was once again in the Wimbledon men’s championship match.

In 2012, he lost to tennis legend Roger Federer in the finals. In the lead up to that match, I heard one British commentator say, “If he wins he’s a Brit, if he loses, he’s a Scot.” Well, for a year at least, Mr. Murray was a Scotsman.

In 2013, he battled Novak Djokovic for the Gentlemen’s Singles Trophy and the title, 'The All England Lawn Tennis Club Single Handed Championship of the World'. And this time, he won!

Andy Murray has been called up time and again to meet his country’s expectations under intense public scrutiny. His family, friends, fans, his country (and the royal family) continually watch him. How does one perform under that kind of pressure?

If it were me, I certainly would not attempt so herculean a task without the help of the Lord. I’m reminded of the leadership accounts in the book of Judges where God repeatedly calls up a leader and places seemingly impossible expectations upon their shoulders – to deliver their nation from an oppressive regime. Some shine, others shrink, all struggle to some degree as they attempt to obey what God has commanded them to do.

In Judges 3, Othniel is the first judge to fill the gap of leadership left by Joshua as the Israelites attempted to possess their Promised Land. We are given a hint at what lies in store for him in Judges 1:13 when, under Caleb’s direction, he helps defeat the Canaanites at Keriath-sepher. But then his story goes silent. Israel falls in with a pagan Canaanite crowd and is subjugated to a Mesopotamian king. It is not until God’s people cry out for deliverance that we find Othniel front and center once again.

“The Israelites cried out to the Lord. So the Lord raised up Othniel son of Kenaz, Caleb’s youngest brother, as a deliverer to save the Israelites.” (Judges 3:9, HCSB)

The expectation for Othniel was great. Here is a man who seemed to have everything (humanly speaking) needed for victory – ability, proven performance, and a strong family heritage. Othniel was linked to Joshua through Caleb, by blood and by marriage. What a legacy to live up to! But Othniel’s impressive stats were not the ultimate reason for his greatness. A hint of his success lies in the meaning of his name –“God is powerful”.

“The Spirit of the Lord came on him, and he judged Israel. Othniel went out to battle, and the Lord handed over Cushan-rishathaim king of Aram to him, so that Othniel overpowered him.” (Judges 3:10, HCSB)

The Spirit of the Lord empowered Othniel’s success. For the remainder of his life, some 40 years, the nation of Israel lived in peace.

Has the Lord raised you up for a seemingly impossible task? Perhaps you are tempted to strike out in your own strength or maybe you feel crushed by the weight of insecurity and human expectation. Remember the account of Othniel. What the Lord called him to do, He also enabled him to do. The same is true for you and I, however herculean our task may seem.

“Never underestimate the good that one person can do who is filled with the Spirit of God and obedient to the will of God.” ~ Warren Wiersbe [1]