Others May Forget You, But God Never Does 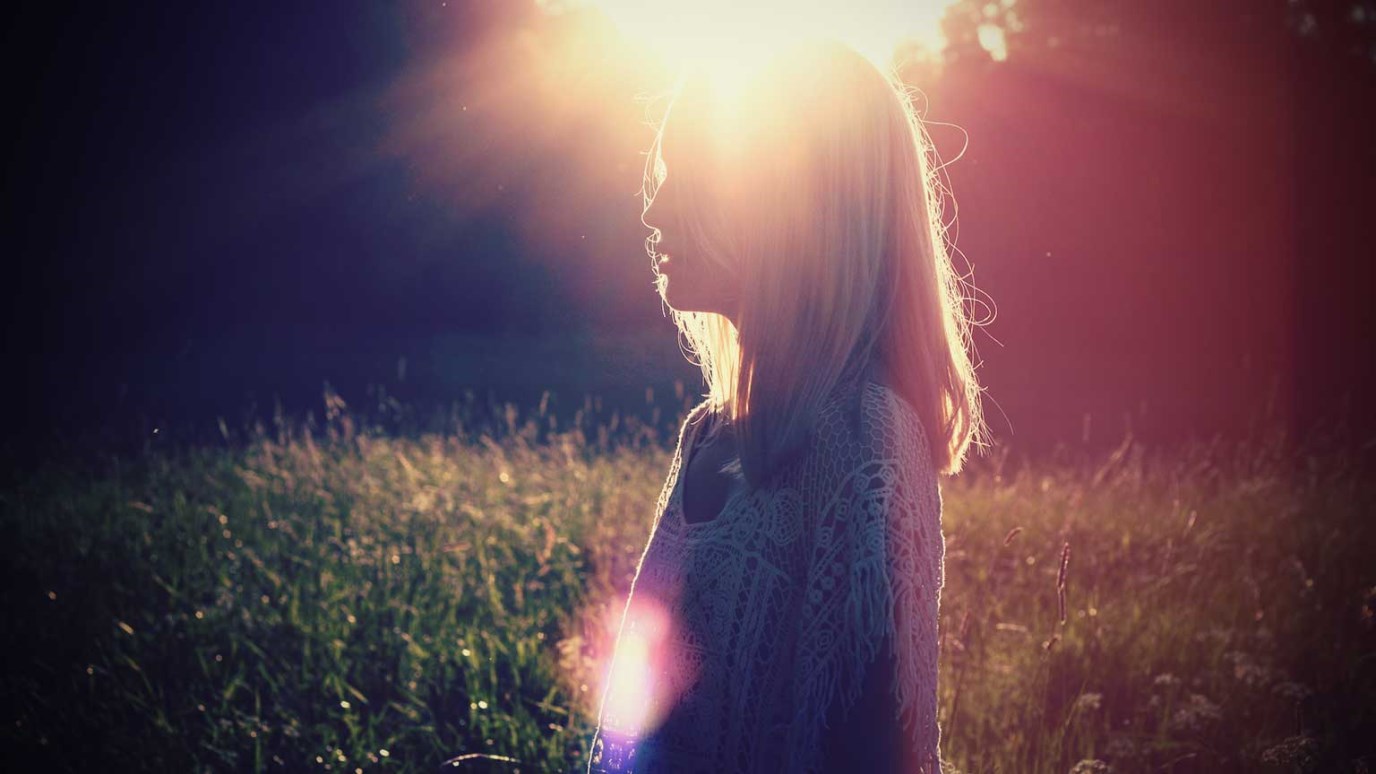 It’s easy to feel forgotten by God, especially if we are dealing with the emotional turmoil or depression. Be encouraged because God is always with you and He never forgets you.

Have you ever forgotten something you just purchased? Ever been talking on the phone while collecting change from a cashier then walked out of the store leaving your purchase in the checkout line? Have you ever gone to a store to buy one item, bought three other things but forgot the reason you went to the store in the first place?

I think we’ve all done that. Many of us do it regularly.

Perhaps your experience is worse. Have you been personally forgotten? Were you the child whose father drove away never to return? Did your mother abandon your family for another man and his kids, and you felt she had completely forgotten you? The emotional scars of being forgotten are deep and take many years to heal.

The Old Testament story of Joseph reminds us that though we may sometimes feel forgotten, God never forgets us.

The favored son of Jacob was named Joseph. He was the focus of his father’s attention. Jacob’s favoritism was such that his other sons became jealous of Joseph and sold him into slavery.

Joseph quickly attained a leadership position within the household of an influential Egyptian political official, but it was short lived. Joseph, an ethical man, was falsely accused of sexual assault by the official’s wife. Though innocent, he was thrown into prison.

While in prison, Joseph was able to help the chief cup-bearer to Pharaoh. This official was restored to his position in Pharaoh’s court, but forgot to recommend Joseph’s release as Joseph had requested. As a result, Joseph languished in prison two more years.

God is always aware of your circumstances

Finally, the chief cup-bearer remembered Joseph, and Pharaoh released him from prison. With God’s guidance and blessing, Joseph was elevated by Pharaoh to have authority over all the land of Egypt.

Eventually, Joseph was used by God to bless the very family who had betrayed him into slavery to begin with. His family was saved and reunited, as God provided for all of them. Noting Joseph’s reaction at every turn, Alex Himaya writes, “The life of Joseph offers proof that God doesn’t forget you. He’s always aware of your circumstances. And, like Joseph, you can choose positive action while you wait to see what God is doing in your life.”1

God is with you always and forever

It’s easy to feel forgotten by God, especially if we are dealing with the emotional turmoil or depression. When abandoned by friends, we sometimes equate that to being abandoned by God. But it isn’t true. God is with His children always and forever. As Romans 8 reminds us, “For I am persuaded that not even death for life, angels or rulers, things present or things to come, hostile powers, height or depth, or any other created thing, will have the power to separate us from the love of God that is in Christ Jesus our Lord!”2

Therefore, be encouraged, Christian friend. Others may walk out of your life, but God is always with you. He never leaves you or forsakes you. Yes, He is with you always and forever.

Trusting: Even Where There Seems to Be No Way
Christi Simpson

Your Barren Season Is Over! Part 5
Samuel Rodriguez