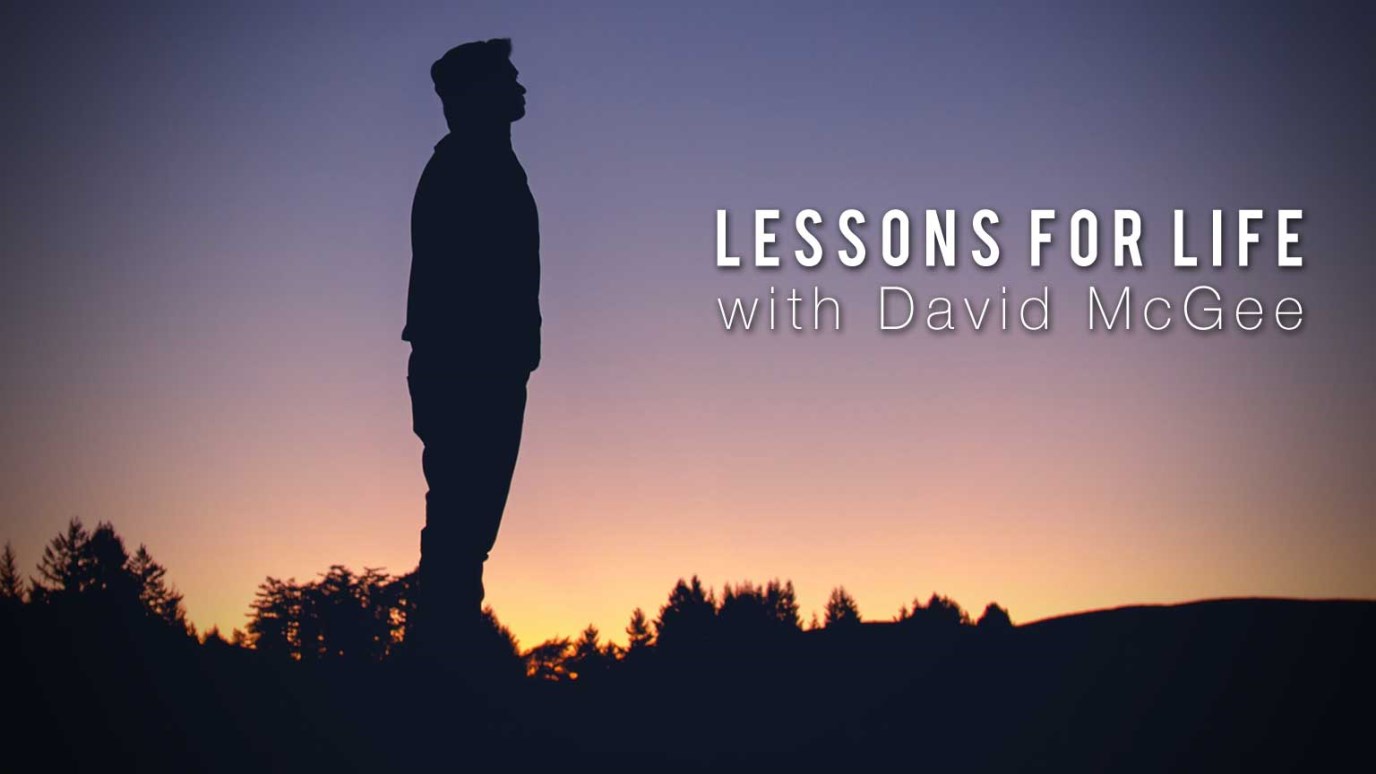 You can make a difference in this world and in eternity... but will you?

"and prayed to Him; and He received his entreaty, heard his supplication, and brought him back to Jerusalem into his kingdom. Then Manasseh knew that the Lord was God. After this he built a wall outside the City of David on the west side of Gihon, in the valley, as far as the entrance of the Fish Gate; and it enclosed Ophel, and he raised it to a very great height. Then he put military captains in all the fortified cities of Judah." - NKJV

Manasseh began as one of the worst kings in Israel, and because of his sin was led into captivity. It was during that time that he finally called out to God. You see, friend, God knows how to get our attention. It is much better to have Him speak while we listen, then write it down and begin to change. Our selfishness can lead us to be in bondage, while putting God first leads to maximum freedom.

After God graciously heard the prayers of Manasseh and forgave him, the king began thinking about others. This is what should occur after we experience Gods love. Yet, so many Christians don't give or serve so other people can get saved or learn about God and the Bible. The sad news is that not only are people not hearing, but those believers are also missing blessings in this world and in eternity. God desires to use us to make a difference, but we cannot have an eternal impact until we set our eyes on the one who saved us - Jesus.

Life Lesson: You can make a difference in your home, your workplace, your church, your community, this world and in eternity. You can... but will you?

Dear God,
I am sorry if I have not been thinking of others first.

The Incorruptible Seed Sprouts into Our Final Victory
David McGee