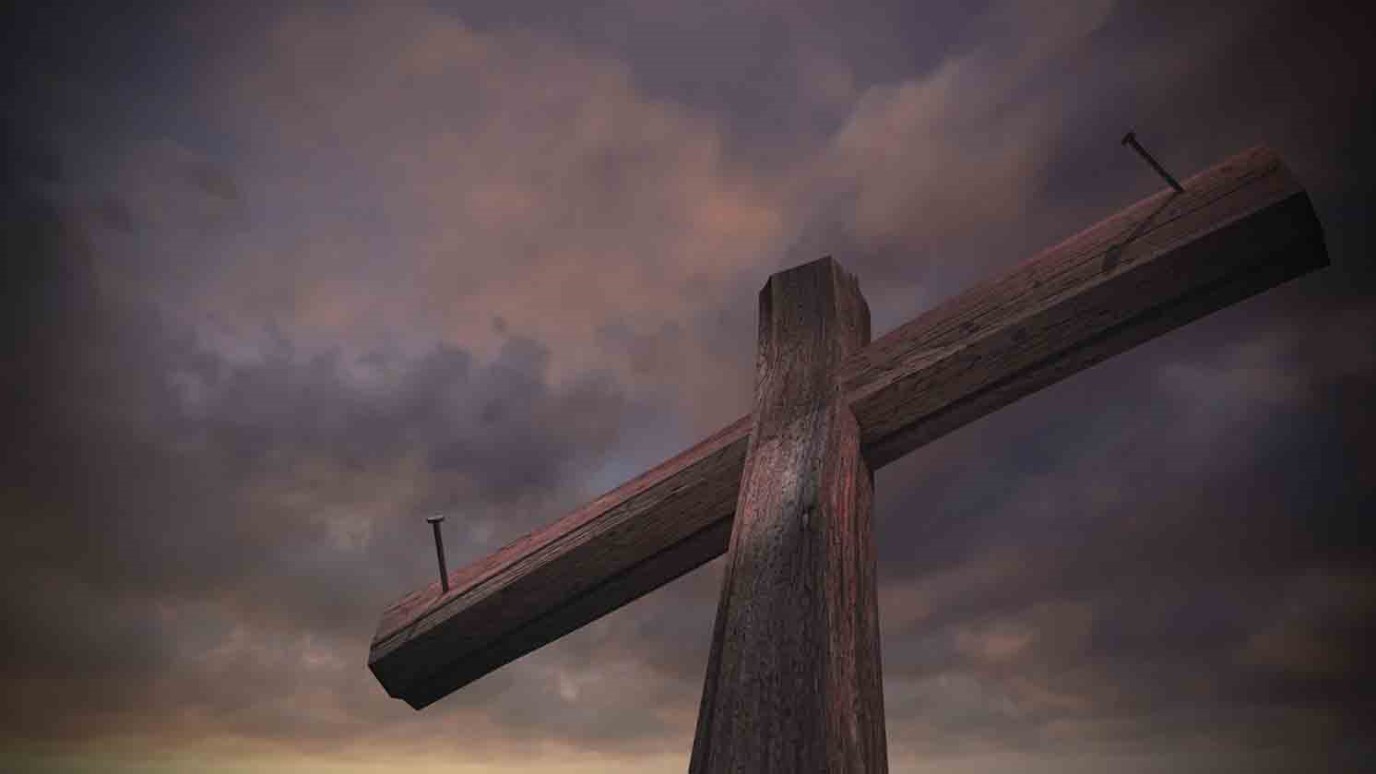 While the Transfiguration was intended partly for the disciples, to strengthen their faith, it was chiefly intended for Jesus.

All-Powerful One, even though today might be stressful and some tasks might be boring, I will sing praise in my heart to You.

Consider: "While the Transfiguration was intended partly for the disciples, to strengthen their faith, it was chiefly intended for Jesus. It was a great gift of his Father, an acknowledgment of his faithfulness thus far, and a preparation for what lay before him" (James Stalker, 1848-1927).

The Eastern Church makes much more of the Feast of Transfiguration than we do, celebrating it annually on August 6. It is not difficult to see why they regard it as being so important. When Moses descended from receiving the Law for the second time, his face radiated an unearthly shine because of his encounter with God (Exod. 34:29-30). Here we see Jesus Christ radiating his very own native luster. It is an extraordinary manifestation of that celestial glory into which, one of these days, we too will be transformed! The church, past and present, was there to witness the occasion: Jesus had taken three favored disciples, Peter, James and John, up the mountain with him. As disciples, they were our representatives. Moses, representing the Law, was there to speak with him; and Elijah too, representing the prophets (3).

Thankfully, Luke's Gospel helps to fill an important gap in this reading: what was the topic of their conversation (Luke 9:31)? It was his exodus, his departure, as a commentator puts it, "through the Red Sea of his blood," involving that suffering which Peter had considered unacceptable. Once again the impetuous disciple gets it wrong, offering to build tents for the three distinguished persons (4). As had happened at the baptism of Jesus Christ, the Father intervened with a direct pronouncement from heaven. Reinforcing the declaration from the mouth of Peter, he drew away the focus from the representatives of the Law and of the prophets (5).

Both the secular and the religious leaders of the chosen race missed out on this experience. Indeed, Jesus set the three disciples a very hard task of self-restraint: not to tell anyone what they had just witnessed (9)! The Father's purpose had to be fulfilled.

Why did Moses and Elijah appear to Jesus (see 11:13)? Why was Peter's response inappropriate? In what way has God affirmed, "This is my son (or daughter) whom love, with whom I am well pleased"?

Lord, after reading this passage, my prayer is like the old gospel song: "Let the beauty of Jesus be seen in me."

How Do You Define Greatness?
Bryant Wright
Follow Us
Grow Daily with Unlimited Content
Uninterrupted Ad-Free Experience
Watch a Christian or Family Movie Every Month for Free
Early and Exclusive Access to Christian Resources
Feel the Heart of Worship with Weekly Worship Radio
Become a Member
No Thanks