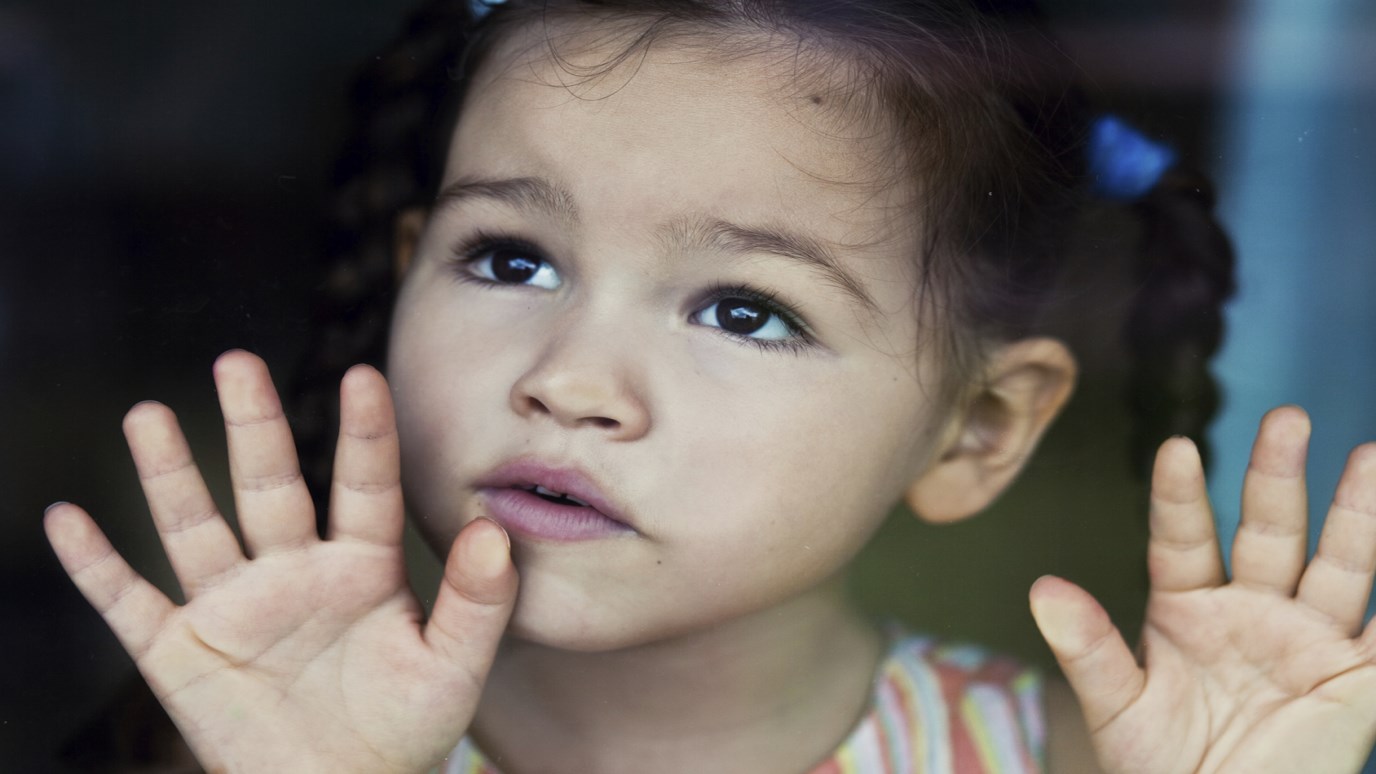 The most powerful way to bring life change to orphans is the indigenous church loving them and discipling them.

Working with orphans overseas felt pretty noble until a missionary friend to a third world country--where 80% live below the poverty level--shared an honest but painful truth. He wasn’t seeing lives change. Our team would come in for a week, armed with Vacation Bible School curriculum, candy and hugs. But this recipe wasn’t delivering the desired result. It simply wasn’t transforming their lives. Written curriculum, plus a little bit of our time, wasn’t filling in the gaps for children who are dealing with more pain than most of us experience in a lifetime.

In the big picture, it appears that the global discipleship of orphans is not occurring for several reasons:

God led us to try different methods on these trips to orphanages, all of which led to one conclusion:

The most powerful way to bring life change to orphans is the indigenous church loving them and discipling them using oral and visual methods.

On our next trip to this country, my wife and I brought lessons we could teach and bags of candy once again. We still got some yawns. But this time we brought out our secret sauce. Using a pocket projector hooked up to my laptop, we showed animation that brought biblical truth to life.

The contrast was remarkable!

The response of the children and teens was striking. They were totally captivated by the animation and watched it repeatedly the week we were there, saturating their minds with truth. I believe we even saw relief in their eyes as their unique struggles were addressed with solutions from Scripture. It was great to be a part of bringing light into such darkness…but we were only there for 7 days. We knew that for healing to continue to happen in their hearts, the local church was essential. God’s people had to be involved on an ongoing basis. Each child needed at least one person that would love them and teach them. But the teaching had to be in ways that would transform their minds and broken hearts as oral learners. From the view of the front lines, we saw that animation may be one of the most effective ways to do that.

According to UNICEF, there are 153 million orphans worldwide. Although James 1:27 calls Christians to care for orphans in their distress, the stark reality is that the vast majority will never be adopted, and upwards of 70% will age out of the system into a life of crime, homelessness, slavery and sex trafficking.

The word orphan means “to be without”.  In losing their family, they are without on every side… lacking love, worth, and hope for the future. Abuse, neglect and abandonment have left them looking through a lens that is dark and distorted, without an accurate knowledge of a heavenly Father. The world is a lonely place for them. They feel unworthy of love and healthy relationships.

Orphans live in every country and are found in every people group in the world. Of the 1.3 billion people who live in China, it is estimated that 20.5 million are orphans.

They are unengaged and unreached, forgotten ones who have been abandoned by their own families, and with little to no access to the Gospel.

They have lost their advocate, their voice, and their sustenance. And sadly, for many, they are living in isolation in a place where there are no known believers. Even in places where there are believers, many have had no contact with the body of Christ in their own community.

A government official in a 3rd world country told me recently, “It’s not our role to care for these children. Our role is to protect them.” Governments have had to step in because the church hasn't. But there is good news on the horizon. The global church is awakening to the plight of the orphan. There is a movement from God that is organized and passionate about reaching these children.  As they respond to this biblical mandate, they need tools that are effective. These are the neediest children on the planet, so of all people, they deserve our best effort and best methods. What’s the best we can do? Give them His life-changing truth so that it replaces their skewed view of God and themselves, but do so in a way that they can capture it and remember it.

As men and women of Issachar, here are three ways you can be a part of the rescue process:

1. Pray about ways you could use your voice for these “voiceless” children.  Speak up on their behalf. They are under the radar so to speak because in losing their parents, they have lost their advocates.

2. Since the only two things that will last are the souls of men and the Word of God, consider giving your resources to provide quality tools that bring life-changing discipleship to orphans and foster children around the world.

3. Ask God to reveal any gifts, skills or connections that could help change the lives of “the least of these” by getting biblical truth to them through oral and visual means.

Leading Others to Christ
Greg Laurie

Who Are You and What Breaks Your Heart?
Diana Kerr
Follow Us
Grow Daily with Unlimited Content
Uninterrupted Ad-Free Experience
Watch a Christian or Family Movie Every Month for Free
Early and Exclusive Access to Christian Resources
Feel the Heart of Worship with Weekly Worship Radio
Become a Member
No Thanks