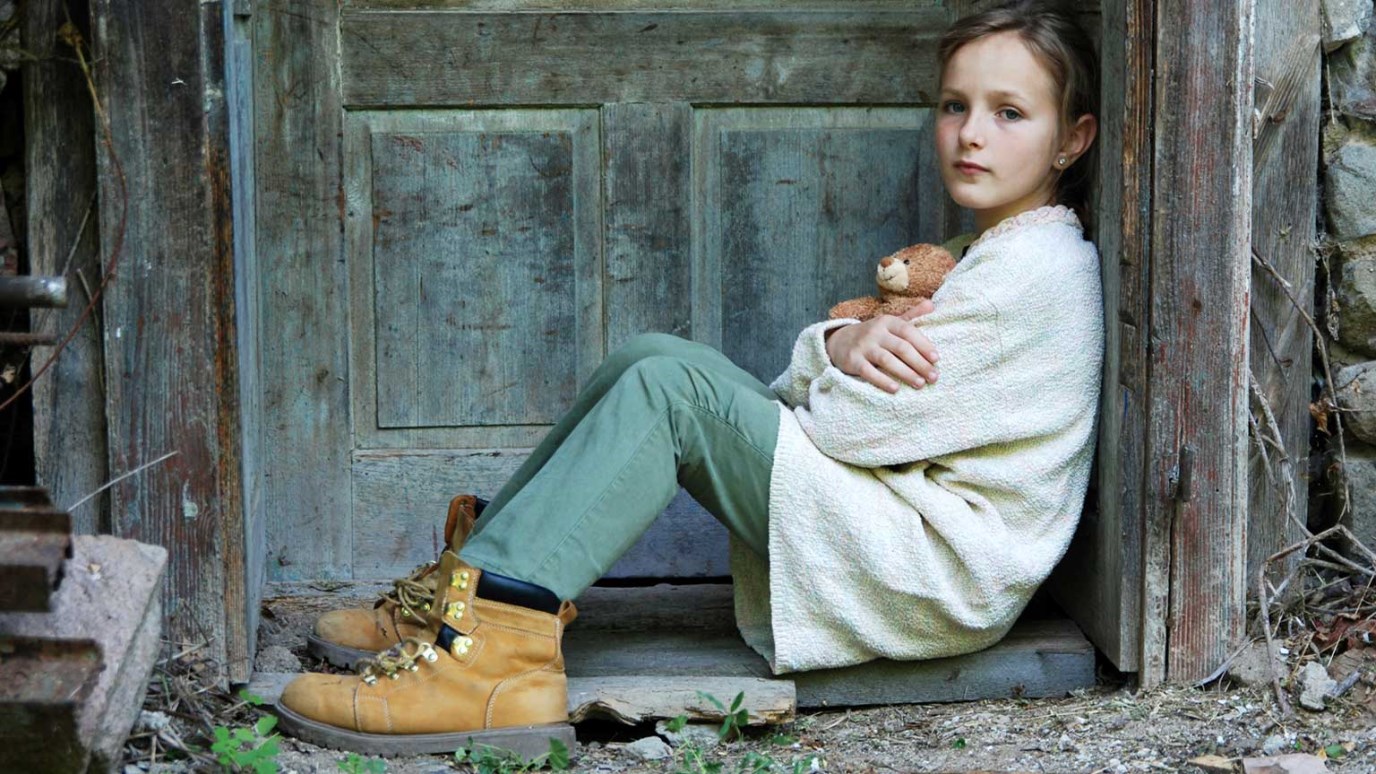 Orphan Sunday was established to raise greater awareness about the growing global orphan crisis, to remind us of God’s command to care for orphans, and to invite churches to work together to lend their support to vulnerable children and their families.

As National Adoption Month approaches in November, it is a time for us to pause and to consider the plight of the hundreds of millions of orphans around the world. These children have lost one or both parents due to war, AIDS, disease, abandonment, poverty or natural disaster. And because Bethany’s vision is to see a world where every child is cared for in a loving family, we encourage you to join us and support Orphan Sunday in November.

Orphan Sunday was established in 2003 to raise greater awareness of the growing global orphan crisis, remind us of God’s command to care for orphans, and invite churches to work together in drawing attention to and support for vulnerable children and their families. Nine years after its inception, Orphan Sunday has expanded around the world, with events and activities varying at each church and community in which they are held.

Here in the U.S., churches from every state participated last year, not only by providing statistics and stories on the harsh realities orphans face, but also by offering tangible ways their congregations could get involved.  In places such as Europe, thousands of churches participated in Orphan Sunday. And in developing countries such as Ethiopia and Kenya, church members were quick to donate what they could and held services proclaiming what God says about caring for orphans.

With millions of orphans globally, our efforts to care for them must go beyond international adoption by expanding our work to find loving families for these children within their own countries—such as with our work in Ethiopia and China. Prevention and preservation programs are just as important to keep vulnerable children and families together, as seen through Bethany’s One Family sponsorship.

The more churches and communities that join us in highlighting the needs of orphans around the world, the greater the difference we can all make. Ultimately, the impact Orphan Sunday has had on mobilizing churches and other faith-based organizations such as Bethany cannot be reduced to numbers. It is the change within hearts that will have the greatest impact on the millions of orphans around the world.