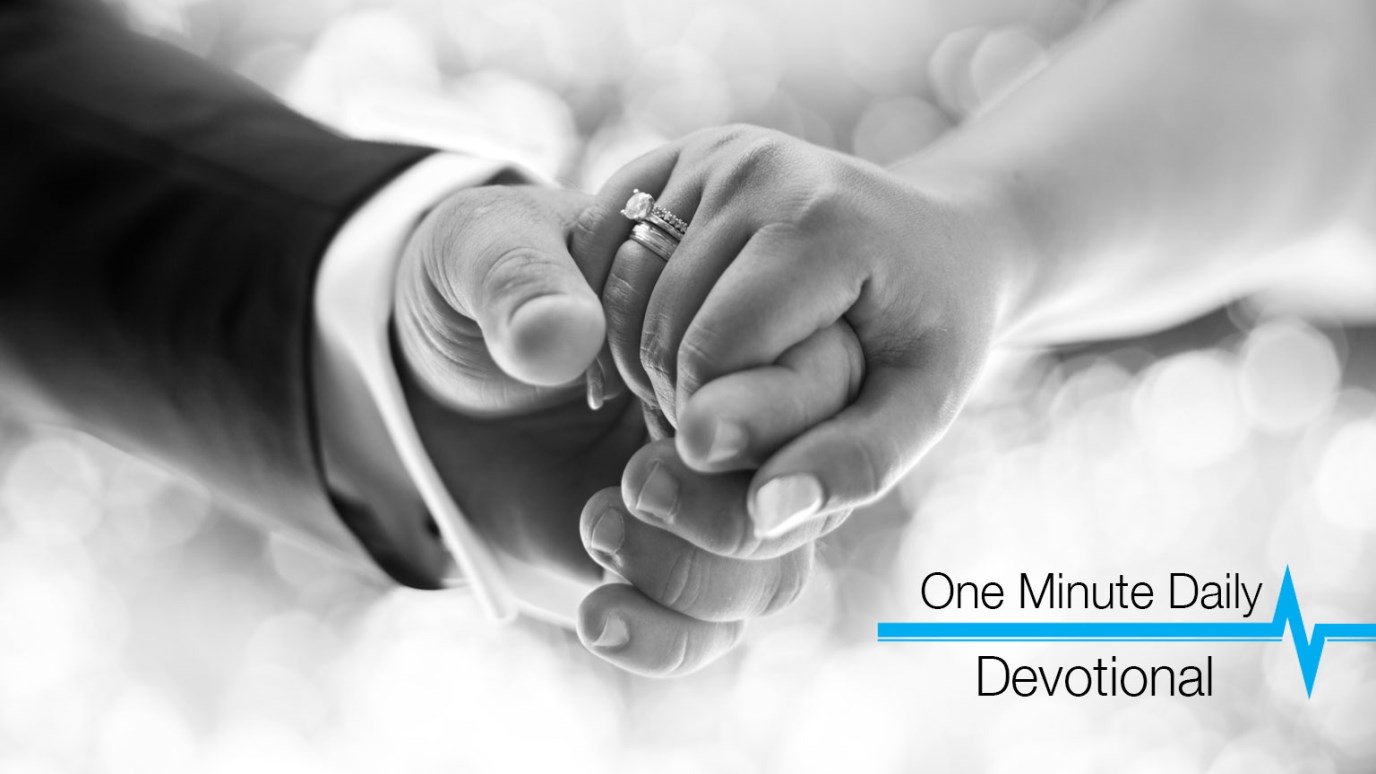 In its origin, marriage was intended to be between one man and one woman.

A hot topic in the news these days is marriage—or should we say a redefinition of marriage? In every culture for thousands of years, marriage has been defined as a lifetime commitment between a man and a woman. The only exception has been polygamy.

Never, though, has marriage been defined as a same-sex union. Now, in the twenty-first century, some so-called enlightened men and women have decided that society and laws should be changed to redefine marriage.

The idea of marriage originated with God when He created man and woman. In its origin, marriage was intended to be between one man and one woman. God’s Word gives two reasons for the ideal: companionship and procreation. You can read more about it in Genesis 1–2, the first two chapters of the Bible. Thus began the family as God intended. Has twenty-first-century humanity become so arrogant and selfish that we have suddenly decided we can redefine what God has ordained? I hope not, yet many have. Let’s stick with the definition of marriage that’s from the Originator of marriage.

Mysteries of the Unseen World
J.D. Greear
Follow Us
Grow Daily with Unlimited Content
Uninterrupted Ad-Free Experience
Watch a Christian or Family Movie Every Month for Free
Early and Exclusive Access to Christian Resources
Feel the Heart of Worship with Weekly Worship Radio
Become a Member
No Thanks