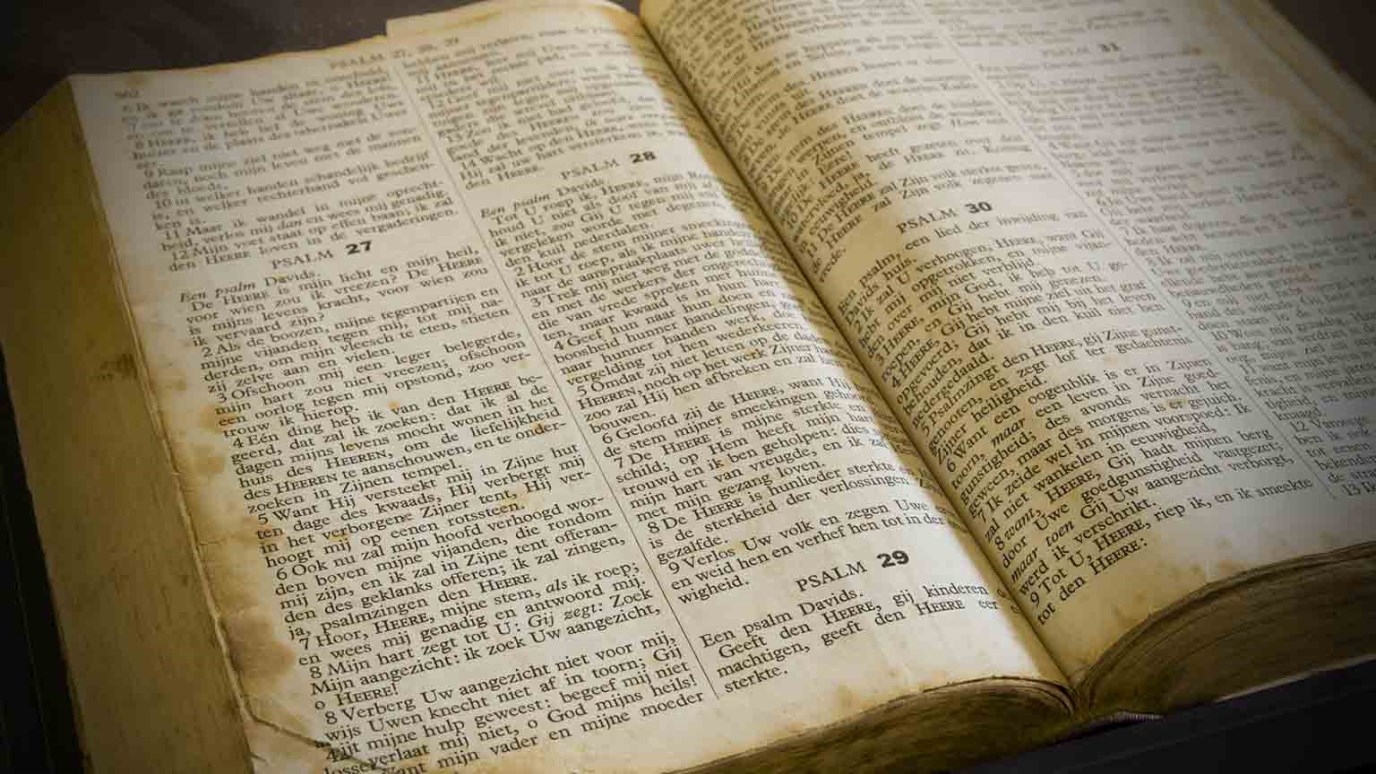 According to today's Scripture passage, Jesus wasn’t much to look at. While this might come as a surprise as we think about the Son of God, God sought to identify with the MAJORITY of us!

"He had no beauty or majesty to attract us to Him, nothing in His appearance that we should desire Him." - Isaiah 53:2b

Have you noticed that our society worships outward appearance? If you’re alive and breathing, how could you NOT notice?  Movie stars are usually good-looking guys and gorgeous women.  Musicians are attractive to us just because, well…they’re musicians!  So, when God sent His Son to be the biggest star the world’s stage has ever known, He chose for Him to look very ordinary – not like the beautiful pictures we have hanging on our walls. In fact, according to our Scripture reference today, Jesus wasn’t much to look at. Now, that might be a surprise to some folks as they think about the Son of God, but God sought to identify with the majority of us. Sure, there are a few handsome men and beautiful women out there, but there sure are a lot more of us ordinary-looking folks!

But that was in His earthly ministry. What does He look like now? The Bible tells us that He gave a sneak preview to His three closest disciples. One day, Jesus led them up high on a mountain, “…and He was transfigured before them; and His face shown like the sun, and His garments became as white as light.”

Someday, Jesus is coming again and we will all easily recognize Him as the Son of God. And more good news for those who trust in Him: we’ll receive new bodies -perfect bodies – that never get sick and tired, that never age and die. Like Jesus, our new bodies will be dazzling, and we ordinary folks will be eternally grateful.